Hulu’s Emmy-winning (though not recently) The Handmaid’s Tale returns for a fifth, penultimate season. It’s a climactic night for summer competition series, as America’s Got Talent, The Challenge: USA and MasterChef all announce winners in their season finales. A Netflix true-crime docuseries digs into the psyche of a mother accused of killing her two youngest children. Ryan Reynolds and Rob McElhenney finally get a Welcome to Wrexham as they attend their first game of the soccer team they purchased.

Revenge has a bitter aftertaste as the fifth season of the dystopian drama picks up in the wake of June’s (Elisabeth Moss) murder of her former master, Fred (Joseph Fiennes), with a little help from her rebellious friends. Moss, who directed the first two episodes (both available), gives June a demented, possessed quality as she reckons with the consequences of her actions. “You scare me,” says her best friend Moira (Samira Wiley), who’s not sure June is fit to mother her daughter Nicole while still obsessed over retrieving her other daughter, Hannah, from Gilead. June admits she scares herself as well. (Us too.) As for Fred’s widow and June’s nemesis Serena (Yvonne Strahovski), she’s determined to give her late husband a sendoff worthy of one of Gilead’s founding fathers. The bad blood between these women has yet to be resolved, but there’s time, with one last full season to go after this one.

The summer’s most popular talent show reveals the nation’s top pick in a two-hour season finale featuring the Top 11 finalists and special guests including country-music stars Darius Rucker and Jon Pardi, Emmy-winning (though not this year) actor Henry Winkler, former AGT champ Shin Lim, finalists the Silhouettes, and more. The winner gets $1 million and a showcase at Luxor Hotel and Casino’s “America’s Got Talent Las Vegas LIVE” show. In a sure sign that the summer TV season is ending, two other reality competitions wrap their seasons, with CBS’s The Challenge: USA (9/8c) putting its 11 remaining players through more twists to claim the $500,000 prize, and Fox’s MasterChef (8/7c) crowning its latest champion after a final round involving a gourmet dessert and a guest appearance by former judge Christina Tosi.

Sins of Our Mother

A three-part true-crime docuseries revisits the twisted horror story of Lori Vallow Daybell, accused with her fifth husband Chad Daybell of murdering her two youngest children, found buried in their Idaho back garden. Much of the series is told from the perspective of her surviving son Colby, who describes how his devout mother began to adopt the doomsday apocalyptic beliefs of Chad, seeing her children as dark spirits and “zombies.” She’s also implicated in the murder of her fourth husband and Chad’s former wife.

Seven episodes into this reality series and Ryan Reynolds and Rob McElhenney have yet to witness first-hand the struggling soccer team they purchased in Wales. That’s about to change, but not until taking a cheeky detour in the first of two enjoyable episodes. The celebrity team owners get a crash course in Wales history and culture by spoofing several familiar TV formats, which we won’t spoil here. Then it’s back to the regular series in the second episode, as Ryan and Rob finally get to see the Red Dragons of Wrexham in action in person. They’re on the visiting side for an away game, and Ryan is a nervous wreck. “There is nothing fun about this!” he declares. “My heart can’t take this.” Maybe he should watch Ted Lasso again and try to “Believe.”

NFL Slimetime (7/6c, Nickelodeon): With the new NFL season returning with robust ratings, a second season of the kid-oriented football fan fest returns, with CBS Sports analyst Nate Burleson and Nick star Dylan Gilmer (Young Dylan) back as hosts. The show’s “slimelights” include a “Best Play Ever” play of the week, a weekly NVP (Nickelodeon’s “Most Valuable Player”) trophy winner, interviews with NFL stars and celebrity guest game picks. Password (8/7c, NBC): The game show reboot’s season finale is an all-celebrity edition, with Jimmy Fallon playing for charity alongside former Community stars Joel McHale and Yvette Nicole Brown and This Is Us star Chrissy Metz. Lion: The Rise and Fall of the Marsh Pride (9/8c, PBS): Using archival footage shot over 30 years, this nature documentary follows a fabled lion family’s battle for survival in Kenya’s Maasai Mara Reserve, where recent human settlements have encroached on their territory, endangering their future. Resident Alien (10/9c, Syfy): Lost’s Terry O’Quinn returns as alien tracker Peter Bach, beckoned by fellow “alien experiencer” Deputy Liv (Elizabeth Bowen) to Patience, where he can see through alien Harry’s (Alan Tudyk) human disguise. Let the chase begin. Soul of a Nation Presents Mi Gente: Groundbreakers and Changemakers (10/9c, ABC): A new installment of the Soul of a Nation documentary series, marking Hispanic and Latin American Heritage Month, features interviews with music legend Gloria Estefan, Andor star Diego Luna and baseball Hall of Famer David Ortiz. Reservation Dogs (streaming on Hulu): This has been a great year for Zahn McClarnon, starring in AMC’s terrific mystery series Dark Winds and reprising his role as the doofus tribal cop “Big” in this whimsical series. In this episode, Big inadvertently takes a swig of a drink dosed with psychedelics and goes on a head trip that, par for this show’s course, is as poignant as it is bizarre and funny. 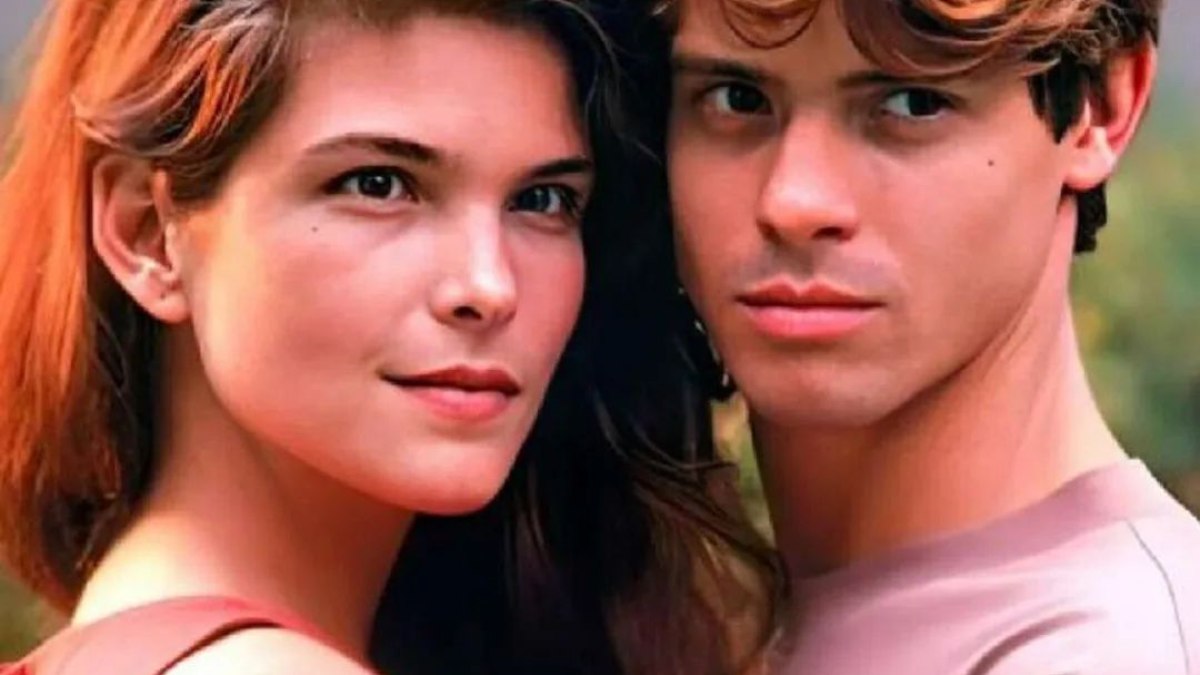 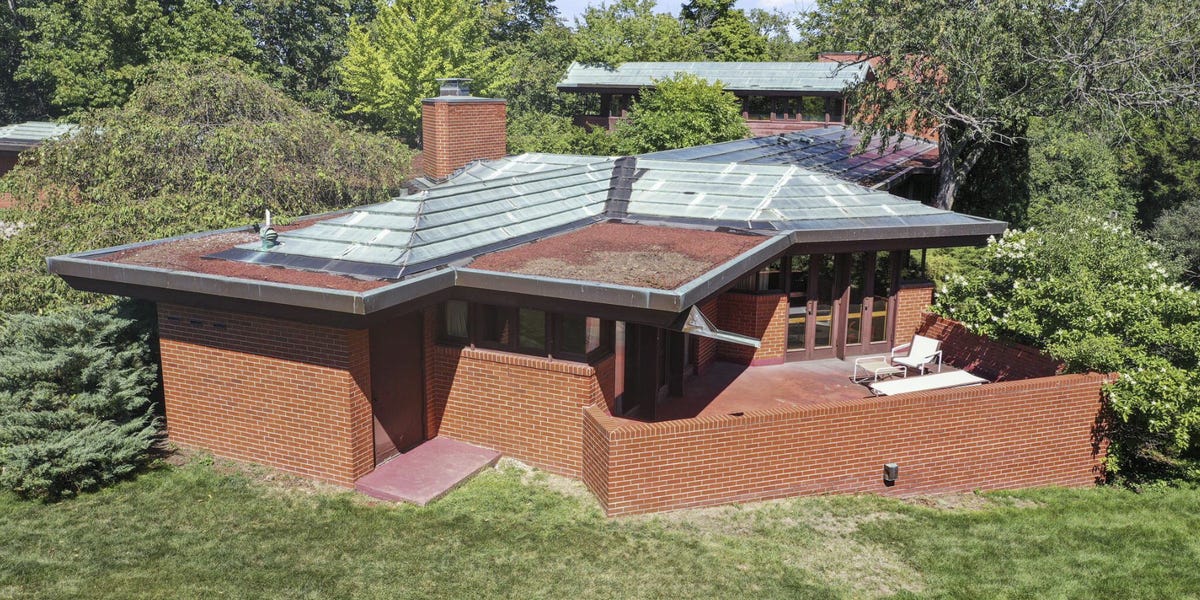