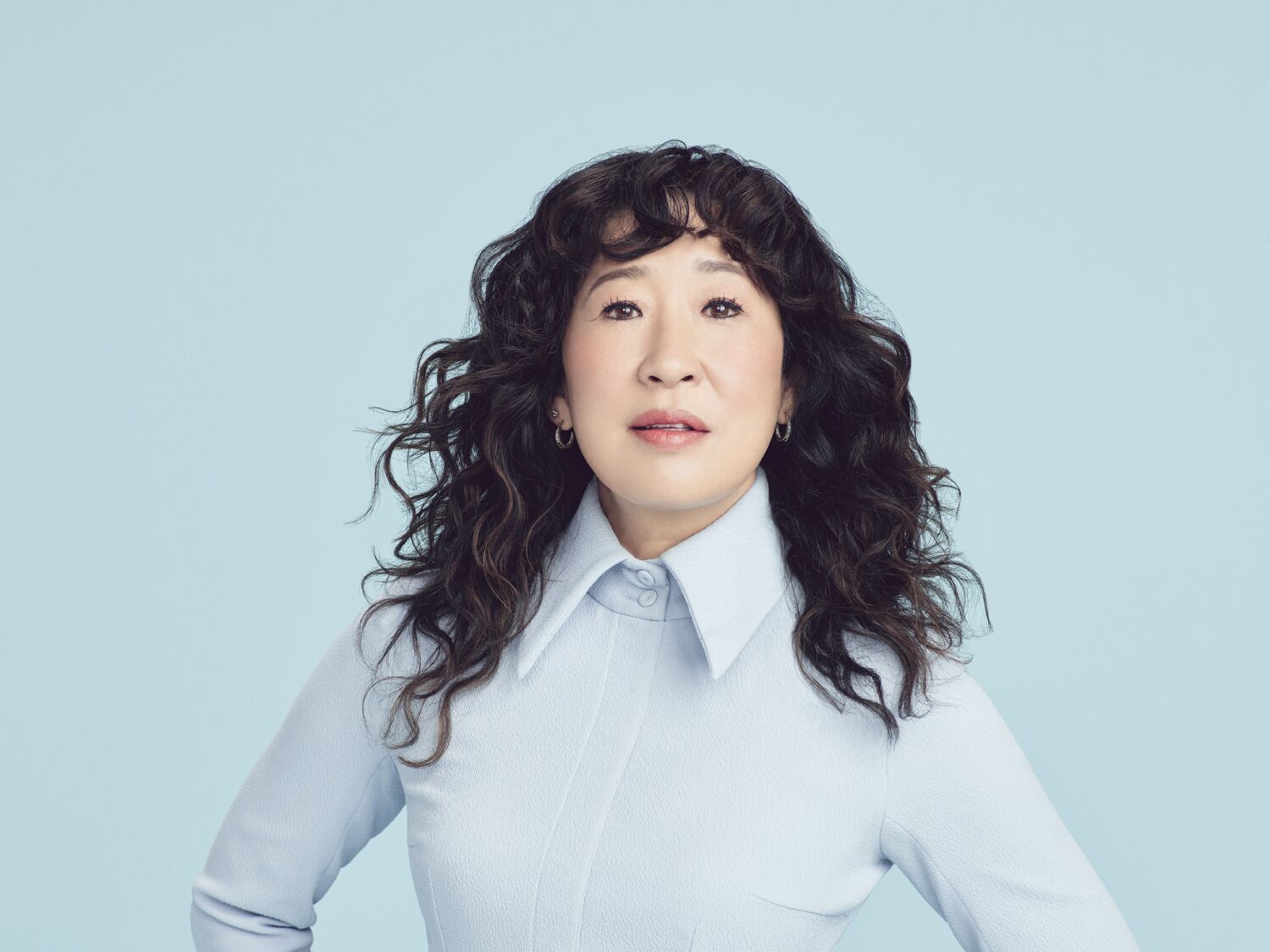 Sandra Oh was among the sea of mourners Monday who filled Westminster Abbey for Queen Elizabeth II’s funeral, which left some viewers puzzled and surprised.

A brief clip of the funeral program’s broadcast circulating widely online showed the “Grey’s Anatomy” and “Killing Eve” actor slowly walking down one of the abbey’s aisles to somber organ music as a part of the procession. Like other mourners, she was dressed in black and wearing a feathered fascinator.,

“Why is Sandra Oh at the queen’s funeral?” one Twitter user asked, posting a version of the video, which garnered more than 60,000 likes.

Oh was appointed in June to the Order of Canada, which is among the highest civilian honors given by the Canadian government.

The Order of Canada was established by Queen Elizabeth II in 1967 to recognize people for their contributions to Canadian society and has since gone to a vast array of figures, including politicians, scientists, authors, performers and activists. Other figures in entertainment who have received the honor are actor Mike Myers, “Saturday Night Live” executive producer Lorne Michaels and comedic actor Leslie Nielsen.

Oh attended the funeral as a part of Canada’s delegation, along with Prime Minister Justin Trudeau and other Order members, including Olympic gold medalist swimmer Mark Tewksbury and performing artist Gregory Charles. Canada is a commonwealth country within the British monarchy.

“Proud to represent (Canada flag emoji) w/ my fellow Order of Canada & Valour recipients … at Her Majesty Queen Elizabeth II funeral at Westminster Abbey today,” Oh wrote in an Instagram post, sharing a photo of her posing with the delegation, a selfie along the River Thames and a screenshot of the widely circulated procession clip.

Fans of the BBC America show “Killing Eve,” which Oh starred in and executive produced, remarked online that her presence at the funeral had to do with Oh’s titular character, Eve Polastri, an operative for the British intelligence agency MI5.

Oh made history with her win for lead actress at the Golden Globes in 2018 for her role on “Killing Eve.” The Canadian Korean actor became only the second woman of Asian descent to win in a leading TV role — the first was Yoko Shimada for “Shogun” in 1980 — and the first Asian actor to win two Golden Globes.

Oh had previously won a Golden Globe as supporting actress for for her performance as Cristina Yang on “Grey’s Anatomy.” Both roles have also garnered her a dozen Emmy Award nominations.

Oh will be narrating the upcoming PBS documentary series “Rising Against Asian Hate: One Day in March,” which explores violence against Asian Americans and Pacific Islanders, as well as activism that sprang up in the wake of the Atlanta spa shootings in 2021. 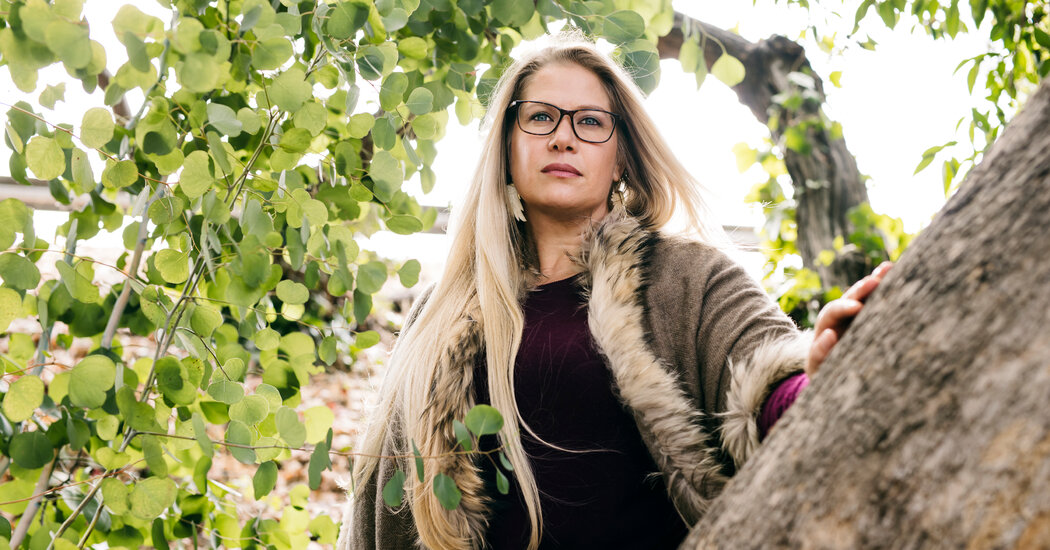 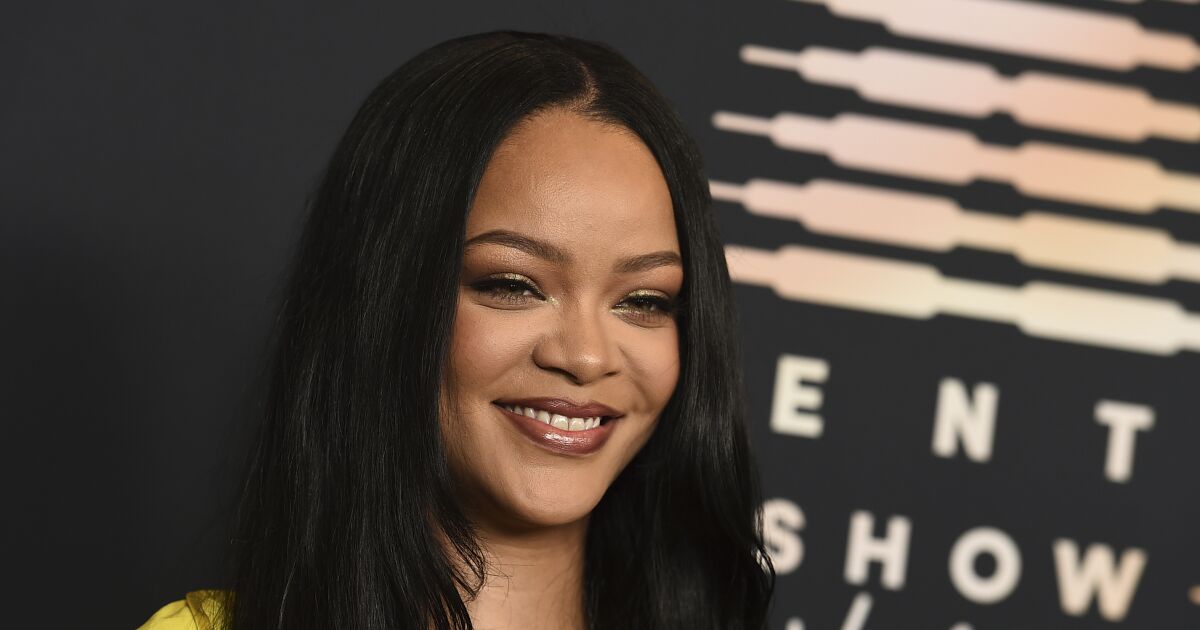