Hunter shoots man after mistaking him for bear #Hunter #shoots #man #mistaking #bear Welcome to Americanah Blog, here is the new story we have for you today:

HUNTINGTON, Vt. (WFFF) – A 25-year-old Vermont man faces multiple charges in connection to a shooting that left a hunter in critical condition.

Alex Gaudette, of Bolton, allegedly shot 35-year-old James Cameron, of Fairfax, as Cameron was walking to a tree stand on private land in Huntington on the morning of Saturday, Sept. 10. Neither man was wearing blaze orange, a color strongly encouraged for hunters in Vermont, according to the Vermont Fish and Wildlife Department.

Investigators with the Vermont Warden Service say Gaudette claimed to have mistaken Cameron for a bear.

A third hunter called 911. Cameron was transported to the University of Vermont Medical Center, authorities said.

Gaudette faces charges of aggravated assault, negligent use of a gun and reckless endangerment. The aggravated assault charge carries penalties of up to 15 years of jail time and a fine of up to $10,000. Gaudette could also lose his hunting license for five years.

“These incidents are highly preventable and highlight the importance of positively identifying your target while hunting,” said Game Warden Detective Sergeant Robert Currier in a statement shared by the Vermont Fish and Wildlife Department.

Nicole Meier, an education specialist with the department’s Hunter Education Program coordinator, has previously said that blaze orange makes a person seven times more visible than those not wearing the color.

“It’s always worth screwing up your hunt and leaving the woods safely than just sitting out and possibly waiting for some kind of an accident to occur,” Meier said. 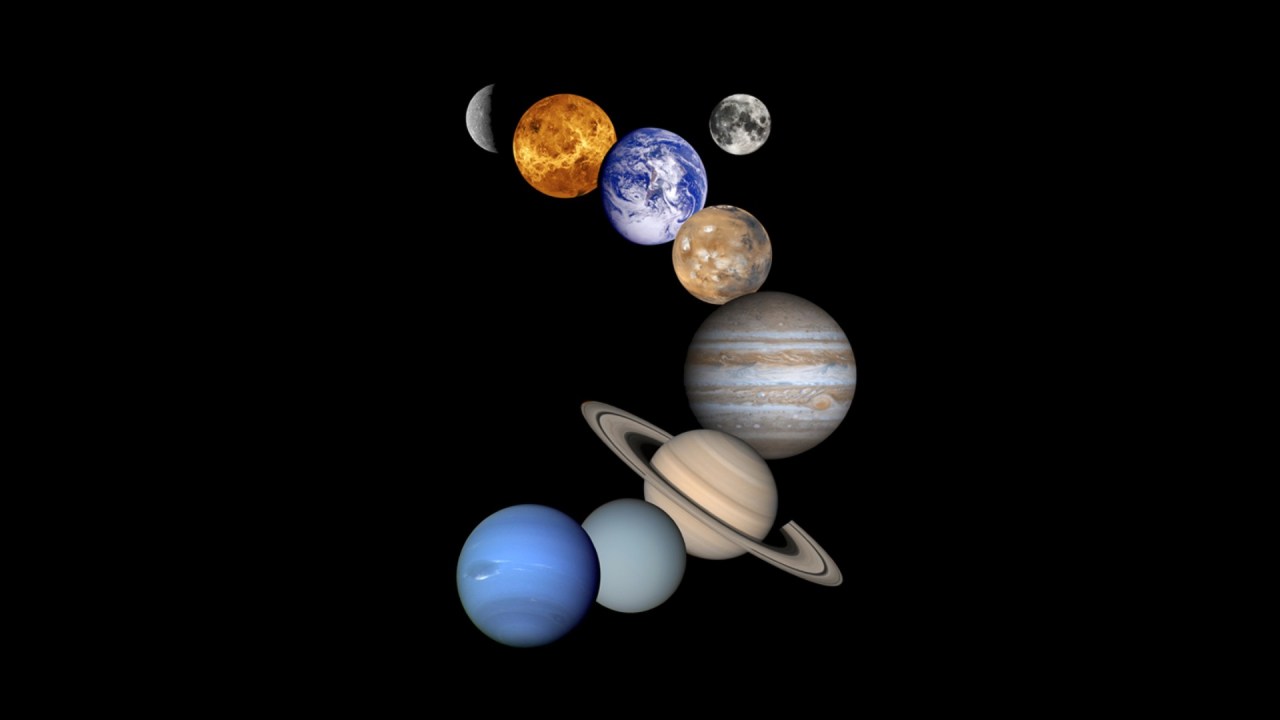 Six planets are in retrograde? So what! 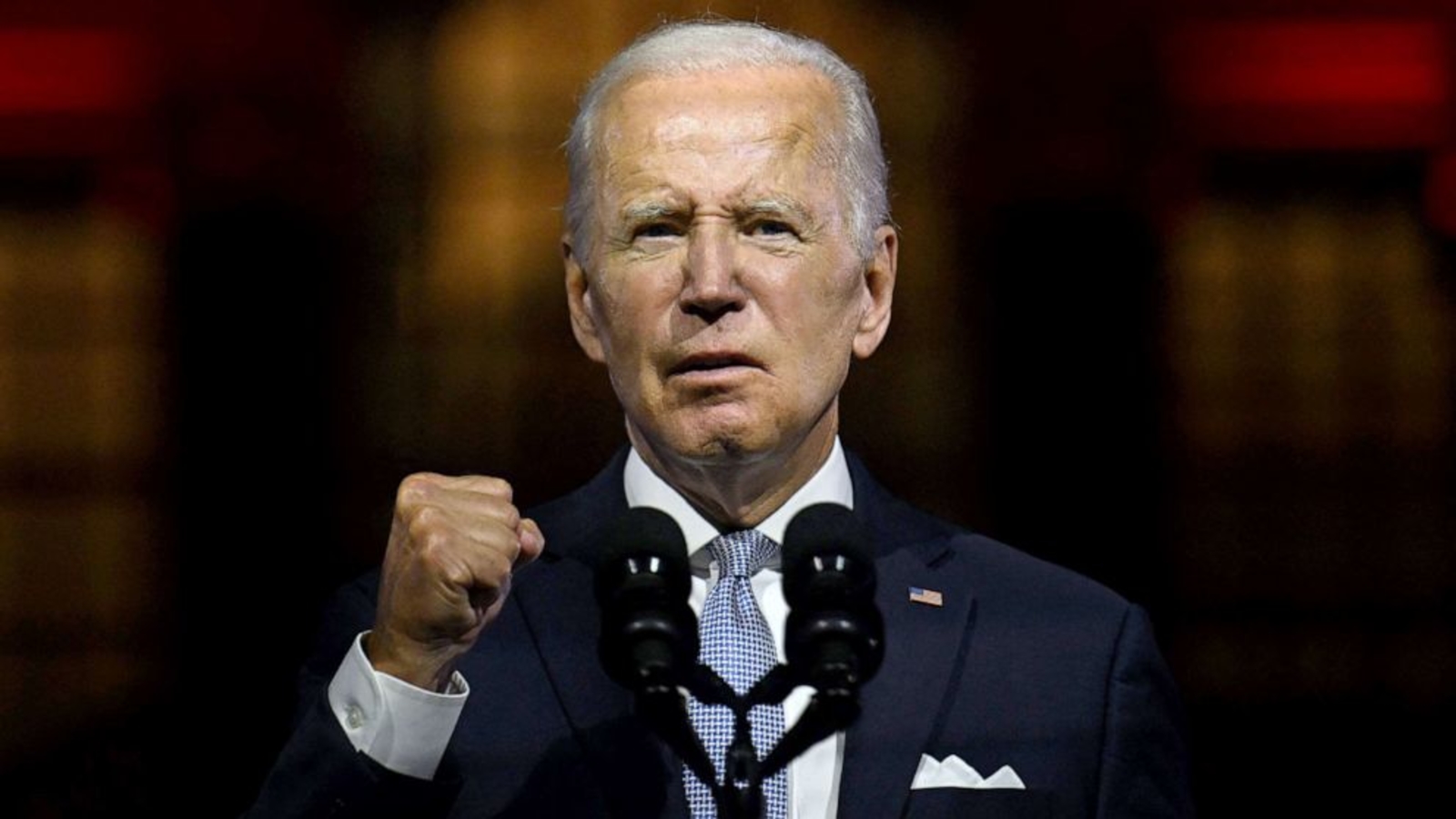 Biden struggles, as does his party, as most Democrats look elsewhere for 2024: POLL 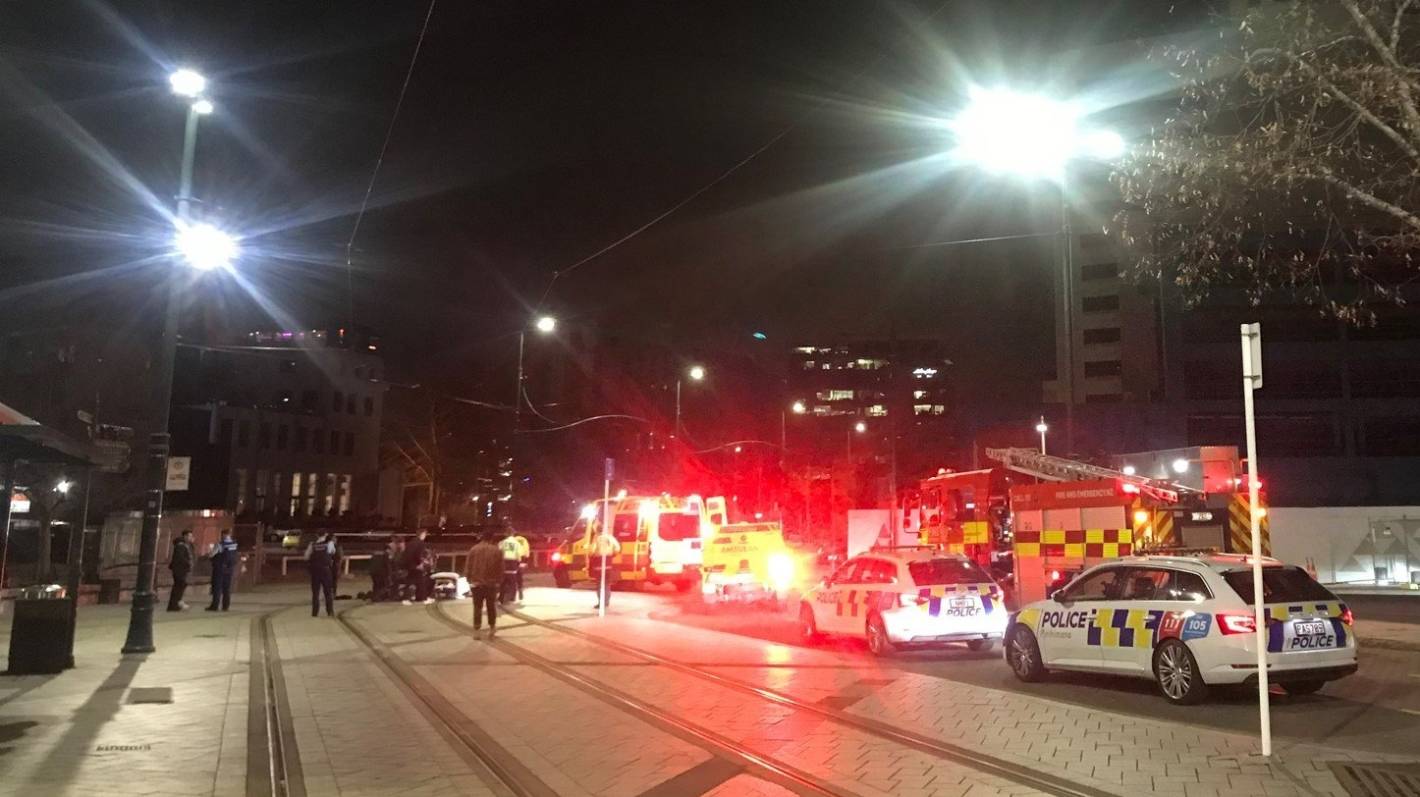