If you’re applying for a CFO role, having an MBA degree on your resume beats a CPA credential #youre #applying #CFO #role #MBA #degree #resume #beats #CPA #credential Welcome to Americanah Blog, here is the new story we have for you today:

The ability for their companies to attract and retain talent is a top concern for CFOs. But the current war for talent isn’t ending anytime soon.

“I certainly think we will be living with this demand pace that we’ve seen for at least the next five years,” Clem Johnson, president of Crist|Kolder Associates, an executive search firm, told a group of CFOs last night in Chicago.

During Fortune’s CFO Collaborative, in partnership with Workday and sponsored by Deloitte held at Sepia restaurant, Fortune CEO Alan Murray had a discussion with Johnson about the demand for talent, the qualities companies are looking for in finance chiefs, and why CFOs who are certified public accountants (CPAs) are less in demand.

The CFO is the “nerve center of the enterprise,” Johnson told the finance chiefs in attendance. “You touch operations, supply chain, sales, and marketing.” He continued, “When we get a call from a board or CEO and they say, ‘We need a new CFO,’ it starts with a strategic lens in an almost commercial facing aspect that had never been there before.”

Traditionally, the role of the CFO was about managing risk and ensuring the enterprise has controls, he explained. “And then as things have continued to get more complex, sophisticated, and demanding,” CFOs find themselves “being ingrained in ops or commercial things,” he said.

An example? One of Johnson’s clients requested him to recruit a CFO “who’s very fluent in pricing,” he said. “And pricing has not been the CFOs domain historically.” Finance chiefs are finding “more and more sub-functions” under their purview, he said.

A CFO who is strategic is so much in demand that those with an MBA are becoming more desirable to companies than those with a CPA, Johnson said. Crist|Kolder Associates’s recent survey of CFOs at Fortune 500 and S&P 500 companies found that in 2022, 51.5% of finance chiefs had an MBA, compared to about a third who were CPAs. There have been instances when clients see a resume with a CPA accreditation listed, and they lose interest in the candidate, Johnson said. “Most of the time, we convince them to get over the optics and focus on what the person has actually achieved in recent years.”

With the explosion of data and digitization, many CFOs are overseeing the tech function including managing data science groups, Johnson said. He’s even worked with companies where the CFO is the steward of data on consumer behavior, he said. For example, when hotels ask guests what they liked about their stay or even whether they’d like to receive a newsletter in the morning, “believe it or not, all of that data, somehow rolls up under a CFO’s purview in many of those enterprises,” he said.

Companies continue to seek CFOs who are risk averse and have “extraordinary professionalism,” Johnson said. However, communication skills are also in high demand, along with “more charisma, perhaps than then in the past,” he said. “The strategic aspect of the CFO role now comes with a commercial piece in partnering,” Johnson said.

CFOs can no longer just be the “enforcer or the bad cop,” he said. “It has to be someone who’s a business enabler and fundamentally is there to optimize shareholder value creation,” Johnson said. “You can’t just be cracking down on costs.”

Have a good weekend. Take care.

Health care spending in 2021 spiked an average of 14% per covered participant, the highest increase in a decade, according to the “2023 Health Plan Cost Trend Survey” by HR consulting firm Segal. Next year, when looking at trends for hospitals and physicians, the prices of goods and services are a more significant factor than the utilization of services. Price inflation for hospitals is projected to be 5.7%. “Hospital price increases continue to be a leading cost driver,” according to the report. “Shortages among nurses and the provider workforce have resulted in wage increases, as many health systems had to pay contract agencies or travelers who commanded higher rates to fill vacancies.”

Here are a few weekend reads:

“Jamie Dimon on how the government can solve inflation: It can’t” by Megan Leonhardt

“Honda to employees: Oops, we miscounted your bonus, please give some of it back” by Alice Hearing

“Inside the Ethereum merge: Behind the scenes of the historic event, according to the people who made it possible” by Taylor Locke

“People are deciding you can’t have it all: 1 in 3 workers say they fear kids will set their career back” by Chloe Berger

Here’s a list of some notable moves this week:

Tarkan Gürkan was named CFO at Chobani, an American company that produces and markets Greek yogurt. Gürkan has more than 25 years of experience in both the public and private sectors. Before joining Chobani, he was a chief investment officer at Shepherd Futures, LLC. Before that, he was SVP of corporate mergers and acquisitions at PepsiCo. He previously served as VP of corporate development at Campbell Soup Company. Gürkan also held financial leadership positions at Lehman Brothers Inc. and Nabisco Holdings Corp. He received his MBA from The Amos Tuck School at Dartmouth College and his bachelor’s degree from Boğaziçi University.

Michael Bilerman was named EVP, CFO, and chief investment officer at Tanger Factory Outlet Centers, Inc. (NYSE: SKT), an operator of open-air outlet centers. Bilerman is expected to join the company in the fourth quarter of 2022. With nearly 25 years of industry experience, Bilerman has spent the entirety of his career in real estate. For the last 18 years, Bilerman has been at Citi, most recently serving as managing director and head of real estate and lodging within its Citi Research division. He started his career at Goldman Sachs.

Gemma Brown was promoted to CFO at Vaccitech plc (Nasdaq: VACC), a clinical-stage biopharmaceutical company. Brown succeeds Georgy Egorov. She joined Vaccitech as its head of financial reporting in 2021. Prior to joining Vaccitech, Gemma was at EY where she held positions of increasing responsibility, reaching the level of senior manager and participating in their accelerated leadership programs. While at EY, she worked with clients across the U.S. and U.K. capital markets.

Cecilia Jones was named CFO at Agios Pharmaceuticals, Inc. (Nasdaq: AGIO), effective Sept. 26. Jones will replace Jonathan Biller, the company’s previous CFO and head of corporate affairs who resigned. Jones joins Agios from LogicBio Therapeutics, where she served as CFO. Prior to her role at LogicBio, she spent more than 10 years at Biogen in roles of increasing responsibility within the finance organization. Most recently, she was vice president of R&D, worldwide medical, and business development finance.

Eric Ingvaldson was named CFO at Pineapple Energy Inc., a provider of sustainable solar energy and backup power to households and small businesses, effective Oct. 10. He succeeds Mark Fandrich, who resigned in August. Most recently, Ingvaldson served as the CFO and COO of Kradle. He also led the finance operations of C.H. Robinson’s International Division, where he helped grow the business from $100 million to $2 billion in annual revenue. Ingvaldson was also the finance leader for C.H. Robinson’s acquisitions and divestitures around the world.

Stephen Johnston was named CFO at Ideanomics (Nasdaq: IDEX), a global company focused on accelerating the commercial adoption of electric vehicles, effective immediately. Before joining Ideanomics, Johnston served as the CFO of Dura Automotive Systems, a global automotive supplier. His experience in finance spans manufacturing and automotive engineering industries with national and global companies like Tower Automotive and Nexteer Automotive.

Ben Lu was named CFO at Bird Global, Inc. (NYSE:BRDS), an electric vehicle company. Lu succeeds Yibo Ling. He brings over 25 years of diverse and extensive experience in the technology sector and was most recently the CFO of Archer Aviation. Before Archer, Lu was the VP of finance at Logitech International.

“We call this productivity paranoia: Leaders are worried their people aren’t working enough, while many employees are working more than ever.”

—Jared Spataro, Microsoft’s corporate vice president of modern work, writes in a Fortune opinion piece that the company’s recent survey found that 85% of leaders said that the shift to hybrid work has made it challenging to have confidence that people are productive. However, most employees (87%) report that they are productive at work. 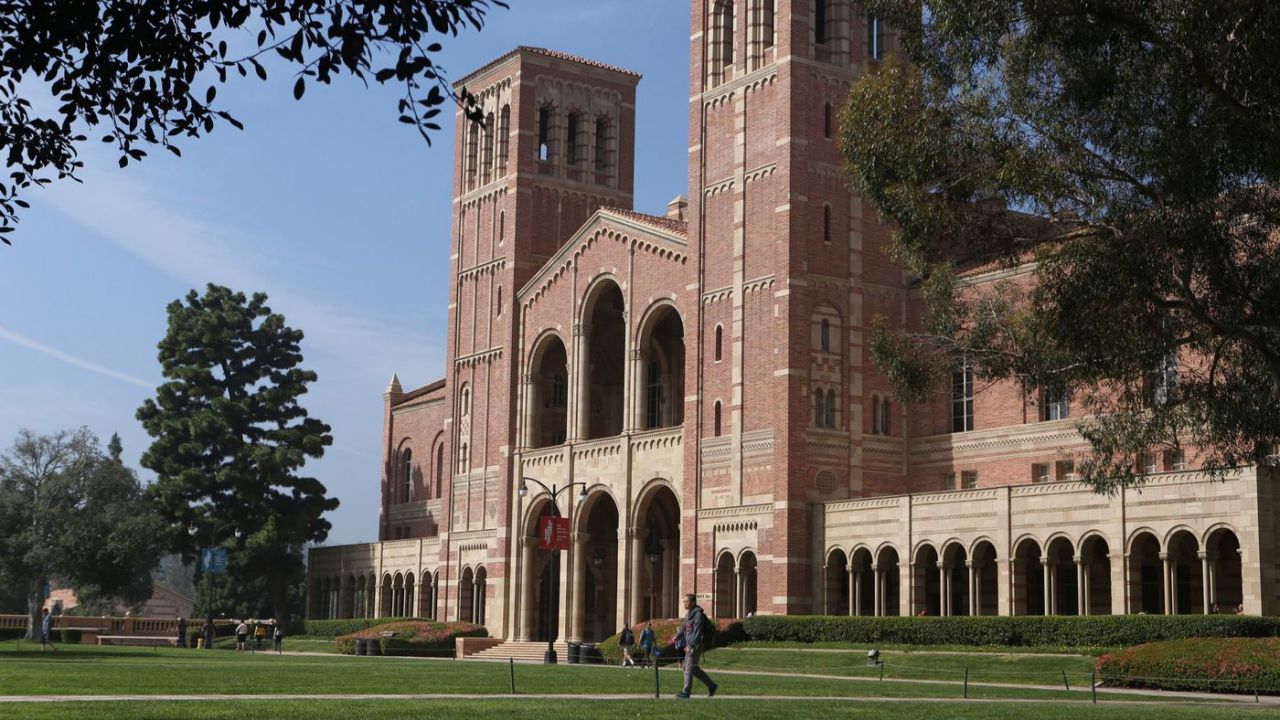 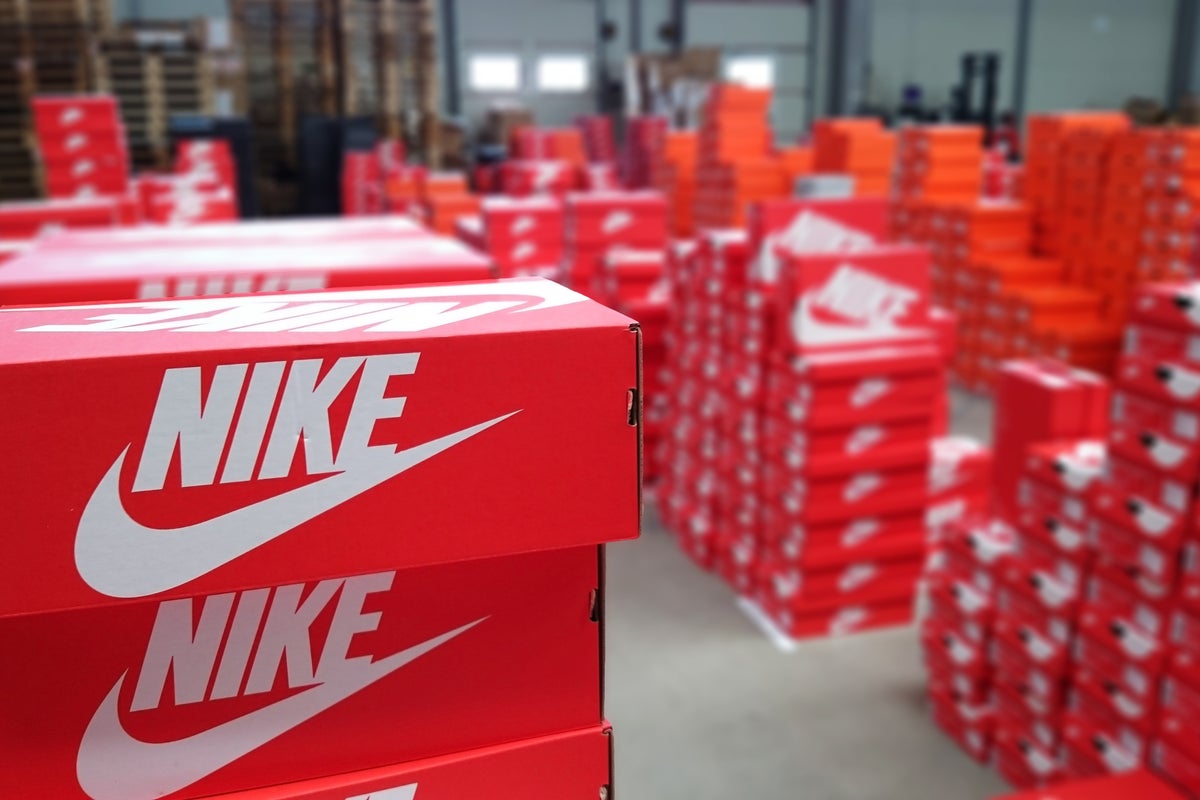 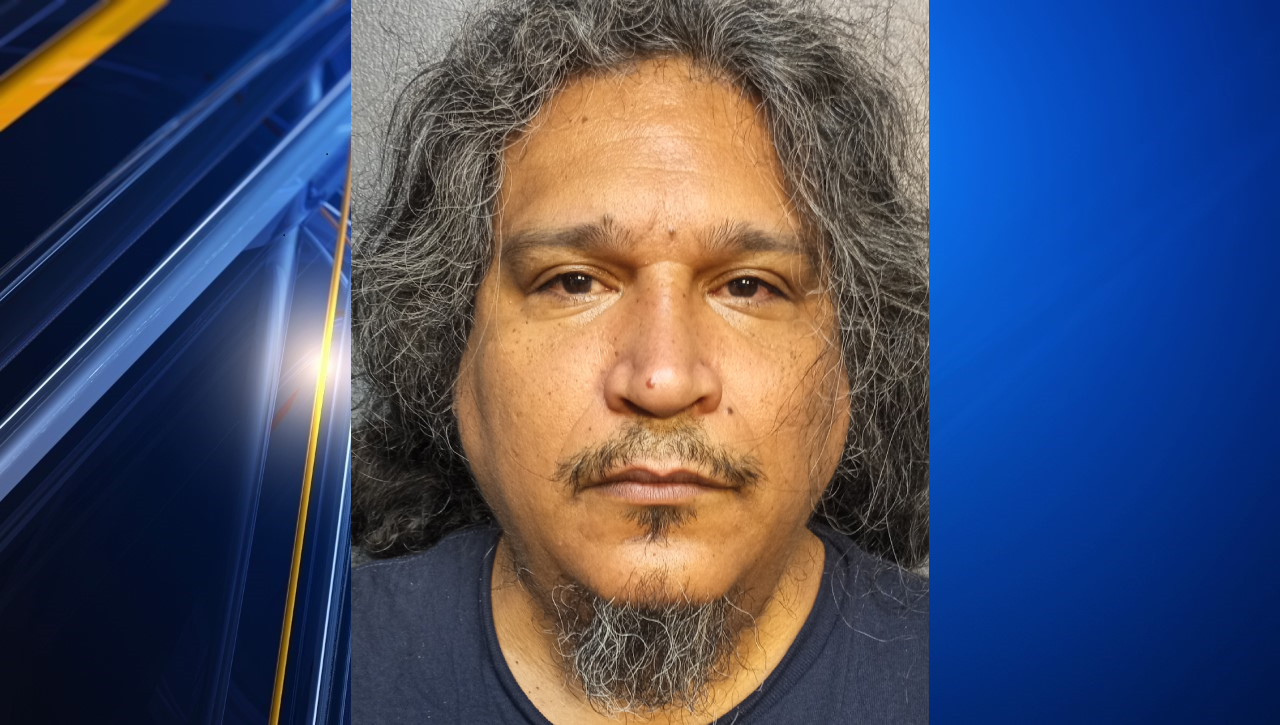