Okay, the innings is done. The stat about Bell having the second-most expensive spell has been changed. Thanks to you, attentive cricinphiles, for pointing it out. The stage is set for either a blockbuster stage or a one-sider. Find out how this goes, we’ll be back in a few minutes.

India have par and premium on a belter. Mandhana was brilliant, Yastika was proactive. Deol took time to get in but managed to shift gears. Harmanpreet did everything to perfection, her sweeps clean, manipulations of fields was wily, and pacing perfect. Cross started well, as did Kemp. But apart from Dean, everyone was taken apart at the end. Kemp was particularly thrown off by Kaur, who used the crease laterally and played with field placements. But this is her debut and she’ll have time and opportunities to learn and improve. Jones, the skipper, went with only five bowlers, partially due to Capsey’s finger-injury and maybe it was a tactical choice to some extent. That will be scrutinised but, for now, it’s time to bask and celebrate in HarmanVille.

Sujit: “”Lauren Bell has the most runs conceded” – wow that stat got old so fast! Bell would be thankful to Kemp for that:)”

Harleen Deol: The first ones are special, I’d been prepared for this series for a long time. I just enjoyed myself. It’s a beautiful track, you can hit through the line. Harman was outstanding, she’s great and is getting greater. I’ve never seen guys hitting like this. For our bowlers, mixing the pace is key. We have different plans for batters and will look to execute them.

Here are the notable stats from Sampath: Harmanpreet Kaur and Deepti Sharma’s partnership run rate of 17.75 is the highest for a 50-plus stand in Women’s ODIs (where we have balls data)

Lauren Bell’s 79 runs are the *insert* second most conceded by a bowler for England in Women’s ODIs.

4:39pm: That was fun, eh? A masterclass from Harmanpreet Kaur, who raises her bat and leaves with a smile. Lots of applause from her team-mates and the crowd.

Kemp to Kaur, no run, Quite the anticlimax, the length ball outside off beats the late dab aimed at short third. Kaur is frustrated as she smacks the ground with the bat but sees the funny side as she smiles. 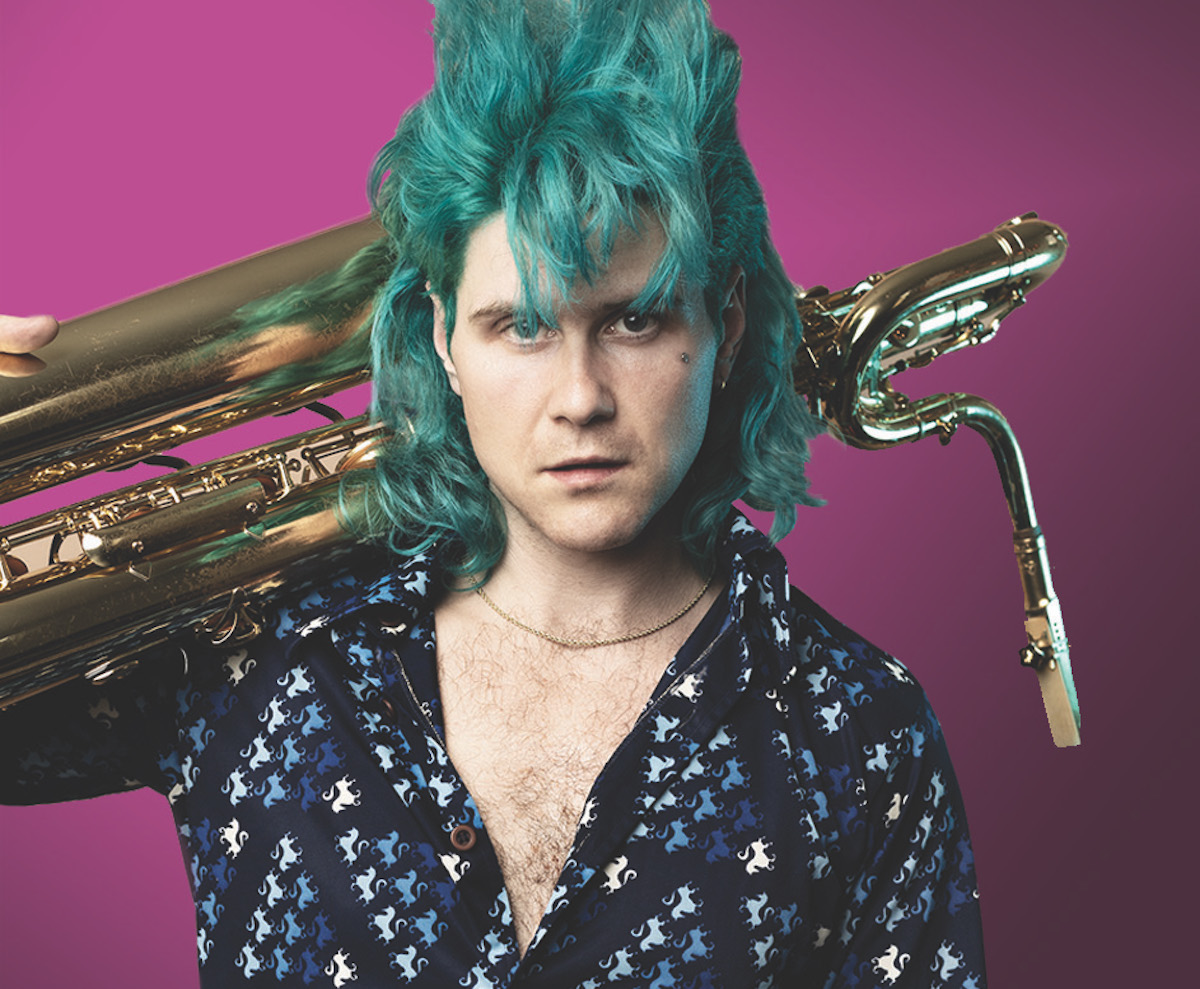 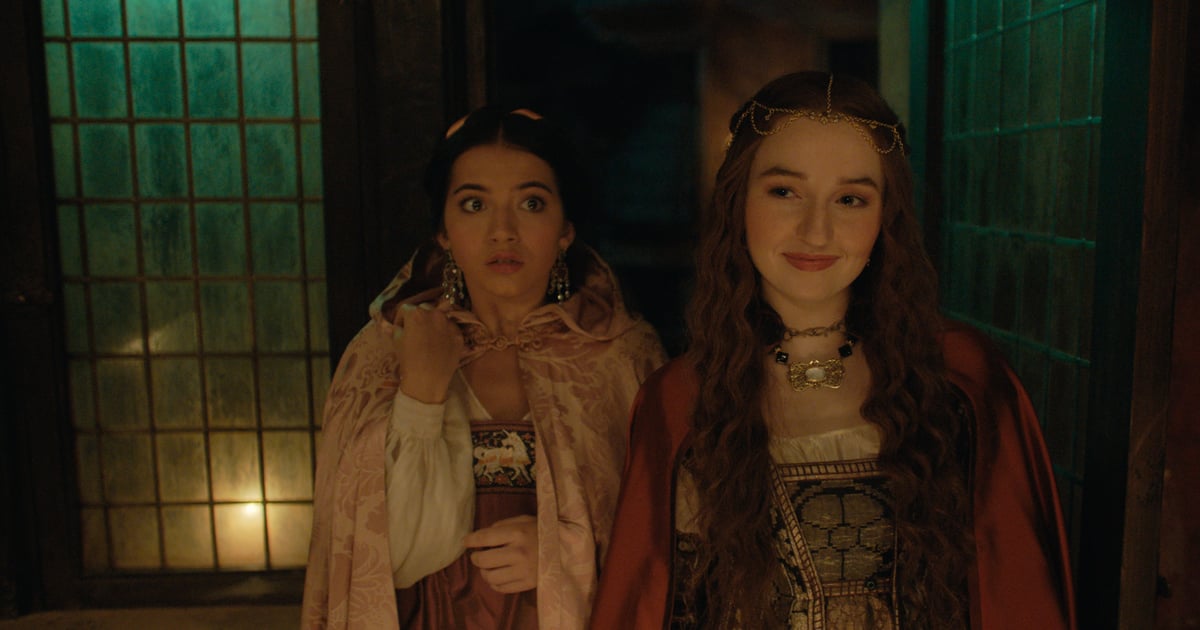