Inside Amy Schumer Season 5 is a go. Amy Schumer‘s sketch comedy series will return for a short new season this fall after announcing its impending return in February 2021. The show will debut exclusively on Paramount+, the streamer has announced. The comedian also shared the news with fans on social media.

The new season will consist of five episodes, starting with two shows on Thursday, October 20. The remaining three will drop on a weekly basis after that.

“Hey yo! I wanted to bring back Inside Amy Schumer to burn any remaining bridges. Inside Amy Schumer is returning for another season, and it’s better than ever. Well, not as good as Season 3. But close,” Schumer wrote in a letter to fans, below.

“We will be airing on the hottest piece of ***, Paramount+. So, sit down and open your pants (so you’re comfortable, not in a *** way), because we’re not holding anything back. You won’t want to miss the show that will finally get me forever cancelled. Stream the Season 5 premiere of Inside Amy Schumer, premiering October 20, exclusively on Paramount+ or whatever underground site you use to illegally stream content. It’s what the Queen would have wanted. Amy (The Duchess of Long Island).”

Illustrations on the letter showed a dumpster fire, trophy, flames, and copy edits sketched out in red. She also added “Emmy winning” as a note next to the bit about Season 3 (the series has three Emmys under its belt — it even beat Saturday Night Live for Outstanding Variety Sketch Series in 2016).

Inside Amy Schumer has been off of TV since Season 4 premiered in April 2021. It originally aired on Comedy Central, which is part of Viacom along with Paramount+. The new season will be a Paramount+ original and a product of MTV Entertainment Studios.

Seasons 1-3 of the sketch series had 10 episodes each. Season 4 had nine, and Season 5 will be the shortest with five. Details about episode length have not been shared, but the previous seasons’ installments ran around 22 minutes each. 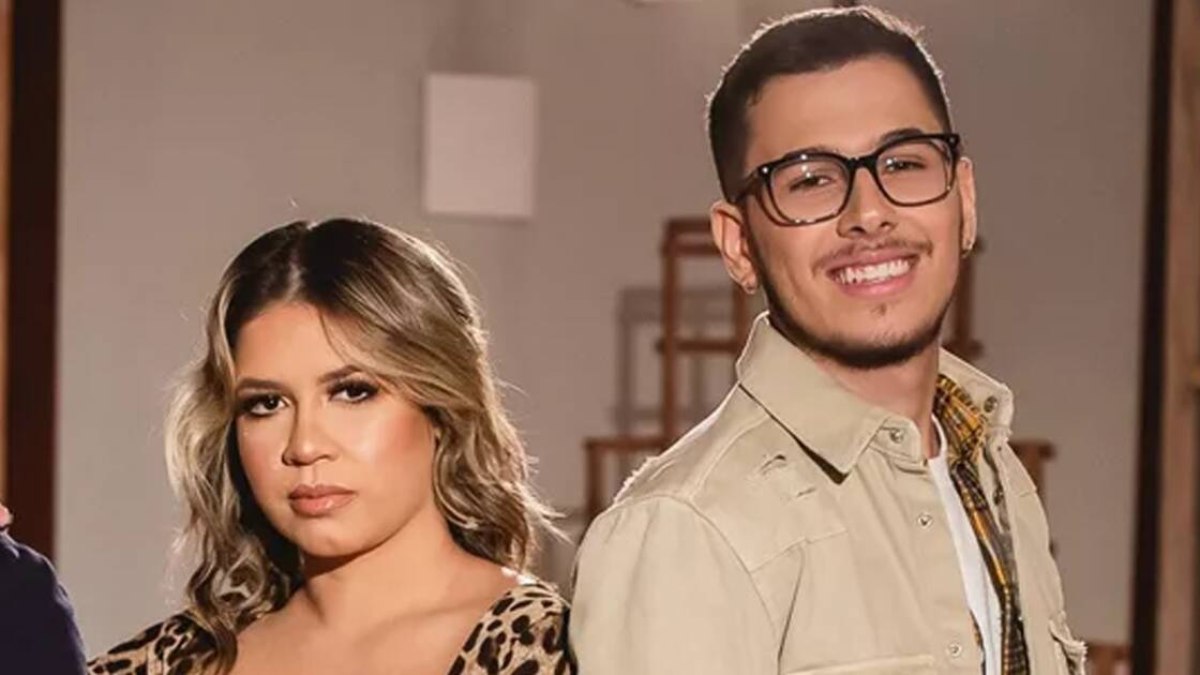 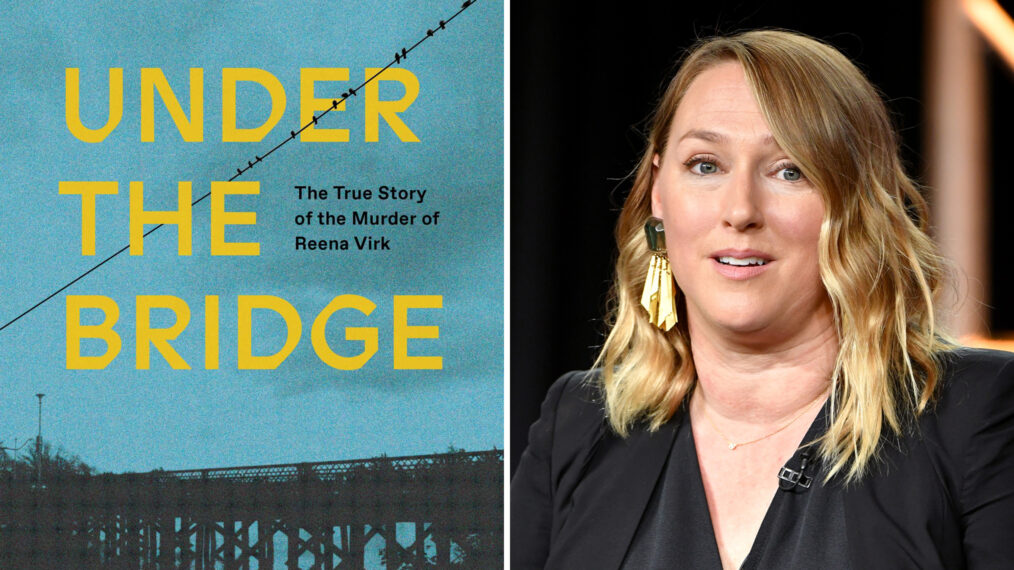