The packaging of Intel’s next-generation Core i9-13900K Raptor Lake CPU has leaked out and it is much slimmer than the previous design. Intel’s Raptor Lake CPUs will be unveiled officially next week.

The recent leak was posted by Twitter leaker HXL, who located the picture in a private WeChat group. The new Intel Raptor Lake Core i9-13900K CPU box offers a thinner design and alters the plastic wafer’s color from gold to a new silver colorway.

In the last couple of years, Intel has utilized premium-style designs for their K-series processor boxes. The previous method, last seen in August, has been discontinued to make way for the newest box design. The last box was also the company’s third version of the K-series processors.

The new, slim box design will enable Intel to ship a larger quantity of processors to retailers and distributors, allowing for a slight advantage over AMD and its larger box design for the company’s AMD Ryzen 7000 series processors.

The official date of the Intel 13th Gen Core processors is set for September 27th, which is the same day as the company’s Innovation event. The availability of new processor series will then become available starting in October. 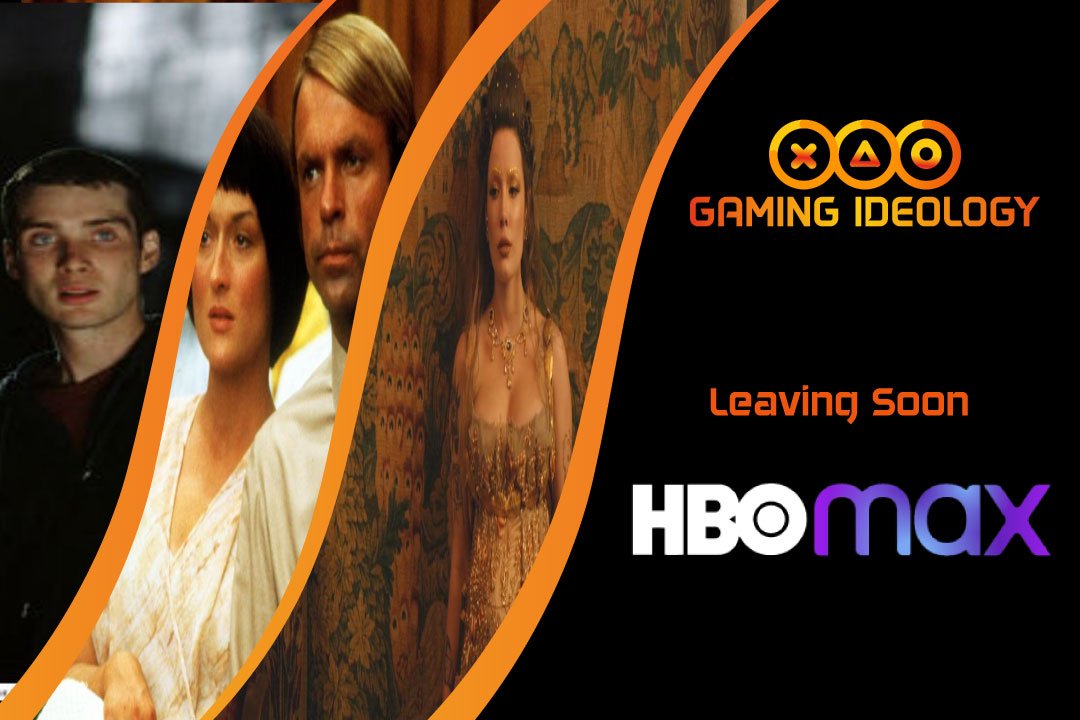