Speaker of the House of Representatives, Femi Gbajabiamila; and Deputy Speaker, Ahmed Wase, on Thursday, led chairmen of relevant committees to a meeting over the lingering crisis between the Federal Government and the Academic Staff Union of Universities.

The meeting was a follow-up to five-hour meeting with ASUU on Tuesday.

At the meeting, NITDA told the House leadership that both the Integrated Payroll Personnel Information System, the University Transparency Accountability Solution proposed by ASUU and the University Peculiar Personnel and Payroll System failed integrity tests regarding the universities’ payrolls, which were conducted between March and June this year.

A NITDA official at the meeting told the lawmakers that the government directed the agency to test UTAS in October, 2020, and that the platform failed the two integrity tests conducted on it. He said following the first test, ASUU was asked to go back and review the platform, which it did. He said yet, the platform did not meet NITDA’s requirements the second time. For the third time, NITDA was then asked to conduct tests on UTAS, IPPIS and U3PS, which the official said all the three platforms failed its requirements regarding the payroll system for universities.

Gbajabiamila asked if NITDA advised the government to take action on the lapses found on IPPIS, which has been in operation by government since 2011, but the NITDA official said they were not in a position to do that.

The Speaker also asked if NITDA queried IPPIS platform, to which the official responded in the negative.

Wase also expressed reservations about NITDA’s action, saying it ought to have advised the government on the appropriate action to take in view of its discovery on IPPIS.

However, Yemi-Esan, in her explanation, said the Ministry of Communications and Digital Economy wrote her office following NITDA’s observations about IPPIS on the need to take a holistic look at the platform and that a committee was empanelled to carry out the assignment.

The Head of Service also noted that IPPIS is not just a payment platform but also has a human resource component, which all government agencies have been directed to activate, noting that all those directly under her purview have since complied.

Also, Nta told the House leadership that in view of the general agitation in the tertiary education sector, the NSIWC advised the government to look at the possibility of increasing the salaries of the staff in the entire sector, comprising universities, polytechnics and colleges of education  He said, however, that at the end of the day, the government decided to increase the salaries of lecturers in the universities by a certain percentage, while professors were considered for higher percentage.

Nta pointed out that he was not aware of any agreement between the Federal Government and ASUU for salary increment.

Okolieaboh stated that under no circumstance should employees dictate to their employers how they should be paid, faulting ASUU’s insistence on UTAS.

In his ruling, Gbajabiamila stressed the need for a follow-up meeting with ASUU officials, which would be held on Thursday next week, which the stakeholders subscribed to. The meeting was, therefore, adjourned to Thursday next week. 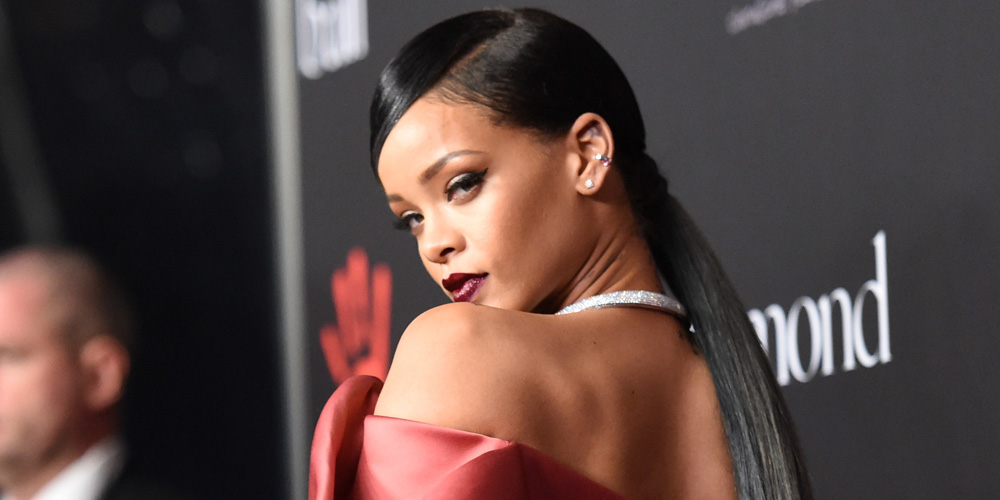 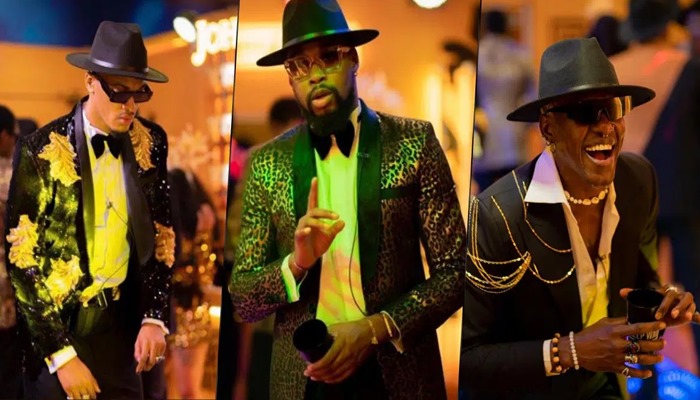 BBNaija: Groovy, Hermes And Sheggz Evicted From The Show (Video) 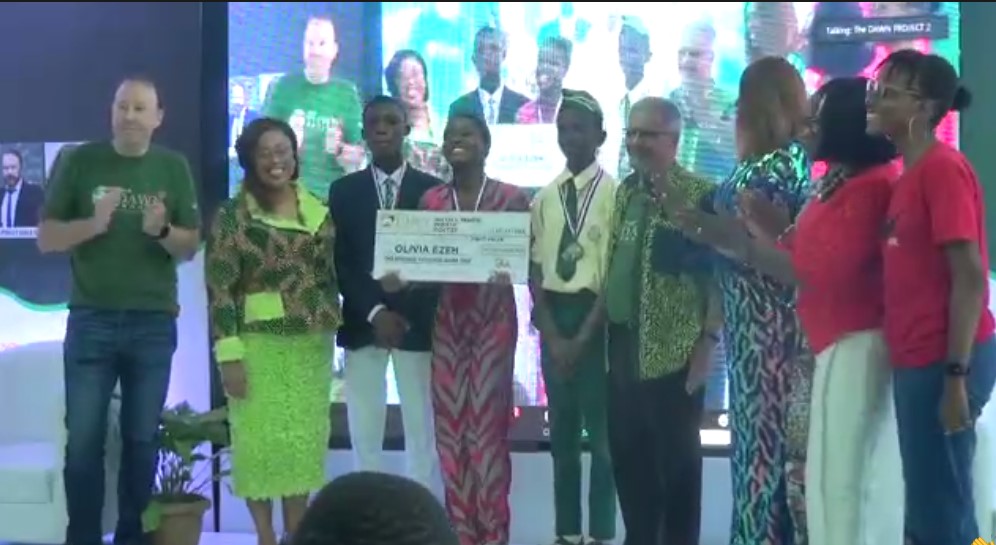