Thousands of protesters demonstrated across the country, centering around the capital of Tehran and the northeastern Kurdish region. Mahsa Amini, a 22-year-old Kurdish woman, died last week after being arrested for not wearing a headscarf in Tehran.

Two of the police killings reportedly took place in Amini’s hometown of Saqez, according to human rights groups. Two more were killed in the Kurdish city of Divandarreh, and a fifth was reportedly killed in the northeastern city of Dehgolan.

The Kurds are a minority group in Iran, numbering roughly 10 million. The Iranian government is reportedly cutting off internet access in the provincial capital of the Kurdish region, Sanandaj, according to Reuters.

People run away from anti-riot police during a protest over the death of a young woman who had been detained for violating the country’s conservative dress code, in downtown Tehran, Iran. (AP Photo)
(Associated Press)

Iranian Kurds participate in a march in a park in the Iraq Kurdish city of Sulaimaniya on September 19, 2022, against the killing of of Mahsa Amini, a woman in Iran who died after being arrested by the Islamic republic’s “morality police”. – (SHWAN MOHAMMED/AFP via Getty Images)

IRANIAN LEADER APPEARS IN PUBLIC AFTER CANCELING ENGAGEMENTS DUE TO ILLNESS

Iranian authorities have allegedly rejected responsibility for Amini’s death, claiming that she simply collapsed while in custody and fell into a coma. The woman’s family says they found evidence of beatings on her body when they arrived to the hospital, however, and she soon died of her injuries.

Many women demonstrating after Amini’s death refused to wear a headscarf, with some burning their hijabs on the street.

A police motorcycle burns during a protest over the death of a young woman who had been detained for violating the country’s conservative dress code, in downtown Tehran, Iran. (AP Photo)

Iranian President Embrahim Raisi is scheduled to speak before the U.N. General Assembly later this week. Lawmakers in the U.S. have called on President Biden to deny Raisi entry into the country to deliver the address in New York City.

“We write to strongly urge you to deny entry visas to the United States for Iranian President Ebrahim Raisi and his delegation to attend the United Nations General Assembly’s 77th session in New York this September,” 52 bipartisan lawmakers, led by Rep. Young Kim, R-Calif., wrote in a letter to Biden Thursday.

The Biden administration did not respond to a request for comment from Fox News Digital.

Reuters contributed to this report. 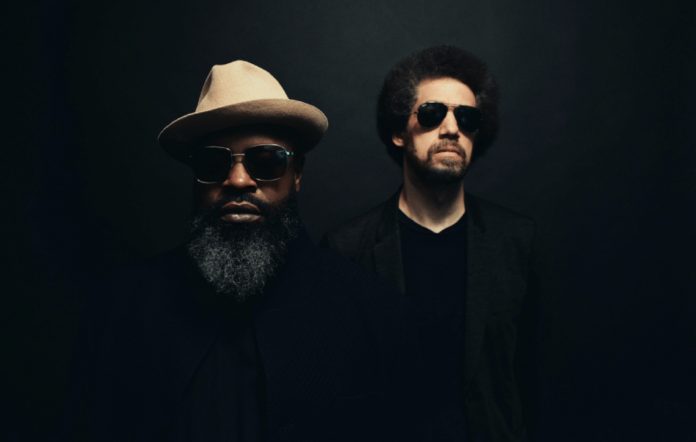