Marvel has been quite active in the gaming industry for quite some time now. The Marvel Cinematic Universe brought a brand new perspective to superhero movies. When jumping into the gaming industry everyone had the same question, can they do it in gaming too? Unfortunately, the previous Avengers game wasn’t what you call a great experience. However, some great games have been released too including Marvel’s Spiderman and Guardians of the Galaxy. The latest hero that is going to be joining the ranks will be Iron Man.

Iron Man Game will be Developed by EA Motive

Tom Henderson confirmed last month that an Iron Man game is indeed in development but that was all that’s known. Leaker Shpeshal Nick also confirmed this later talking at the Xbox Era podcast. It was expected that Marvel will showcase the game at their recent Disney showcase but that didn’t happen.

But finally, today we have official confirmation that the Iron Man game is indeed in early development. EA’s Motive Studio will be behind the development and has previously developed Star Wars Squadrons and is also doing the upcoming Dead Space.

Motive is a really strong studio that has solid titles in its portfolio. While most people thought Bioware was the more likely option EA has stuck with Motive. Bioware had Anthem in its arsenal that wasn’t a great game but the flight resembled Iron Man’s style. With that said Star Wars Squadron was mostly based on flight and shooting which are the main qualities of Iron Man that can help Motive greatly too.

‘Marvel is really pushing us to make this Motive’s version of Iron Man. What is the new story that we can tell with Tony Stark? That is incredibly empowering for the team.’

What to Expect from the Game?

Motive Studios has stated almost nothing regarding the plot of the game. Though they have revealed that it is going to be a single-player, third-person action-adventure game. For now, we don’t know who the game’s protagonist is going to be and what plot it follows. It is currently in the early development stages.

Adapting Iron Man to games isn’t a new concept. It’s been done before on a number of occasions. we’ve had a couple of mobile games. Marvel’s Avengers game also features Iron Man as one of the playable characters. But what we haven’t seen is an Iron Man game that gives the legit experience of being the billionaire *** in all his might.

We really hope Motive Studios does justice with the Iron Man game and we finally get the game we always wanted. It is really hard to say when the game comes out as it’s in early development right now. But as of yet considering everything, it is at least a few years away.

What do you want in the Iron Man game? Let us know your thoughts in the comments down below. 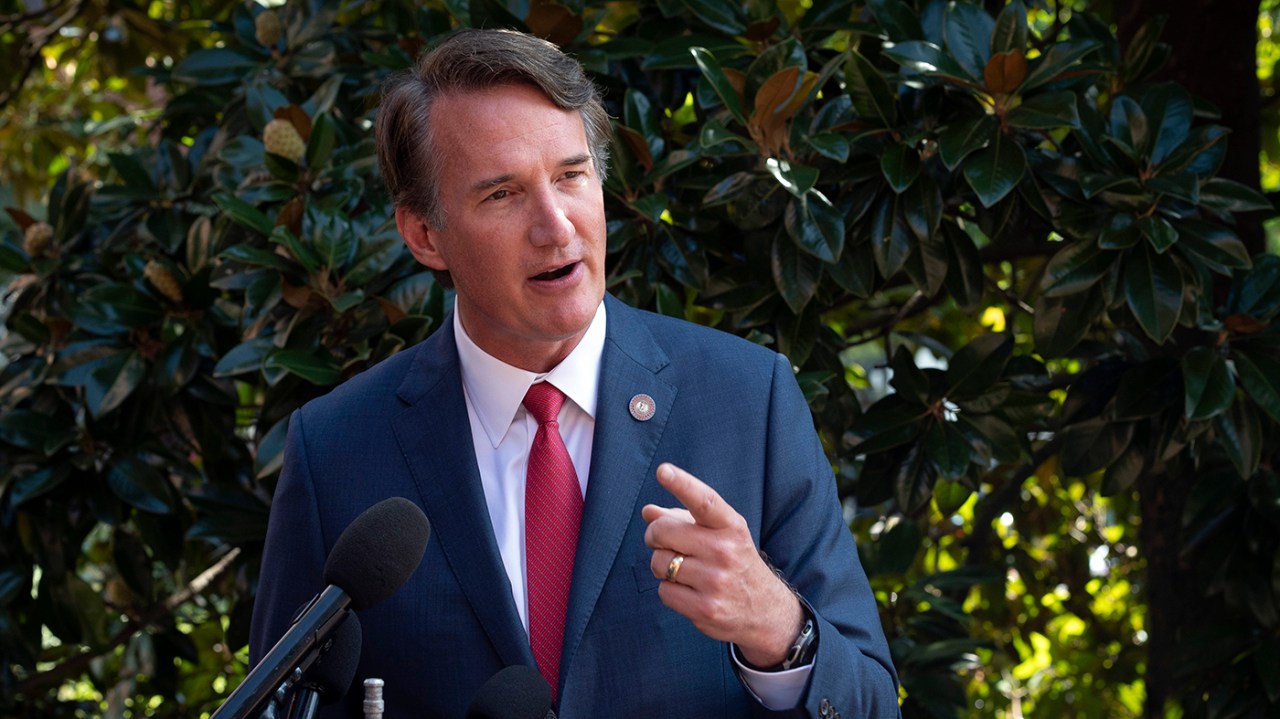 How Glenn Youngkin became the governor Republicans want to campaign with 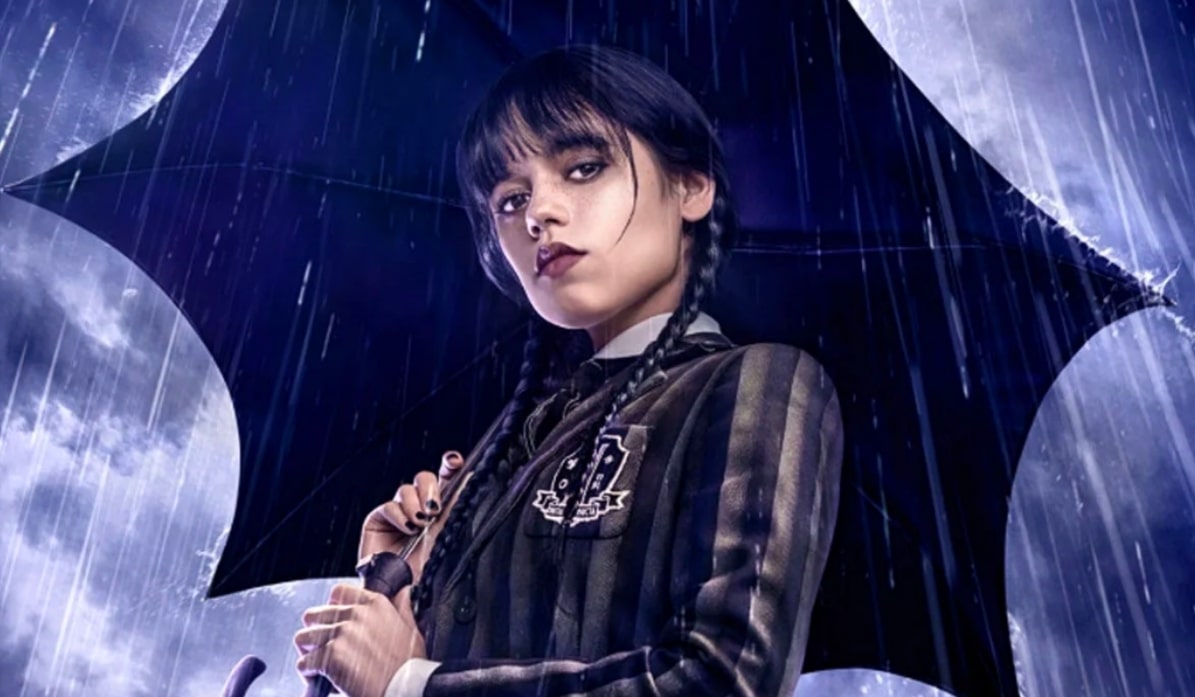 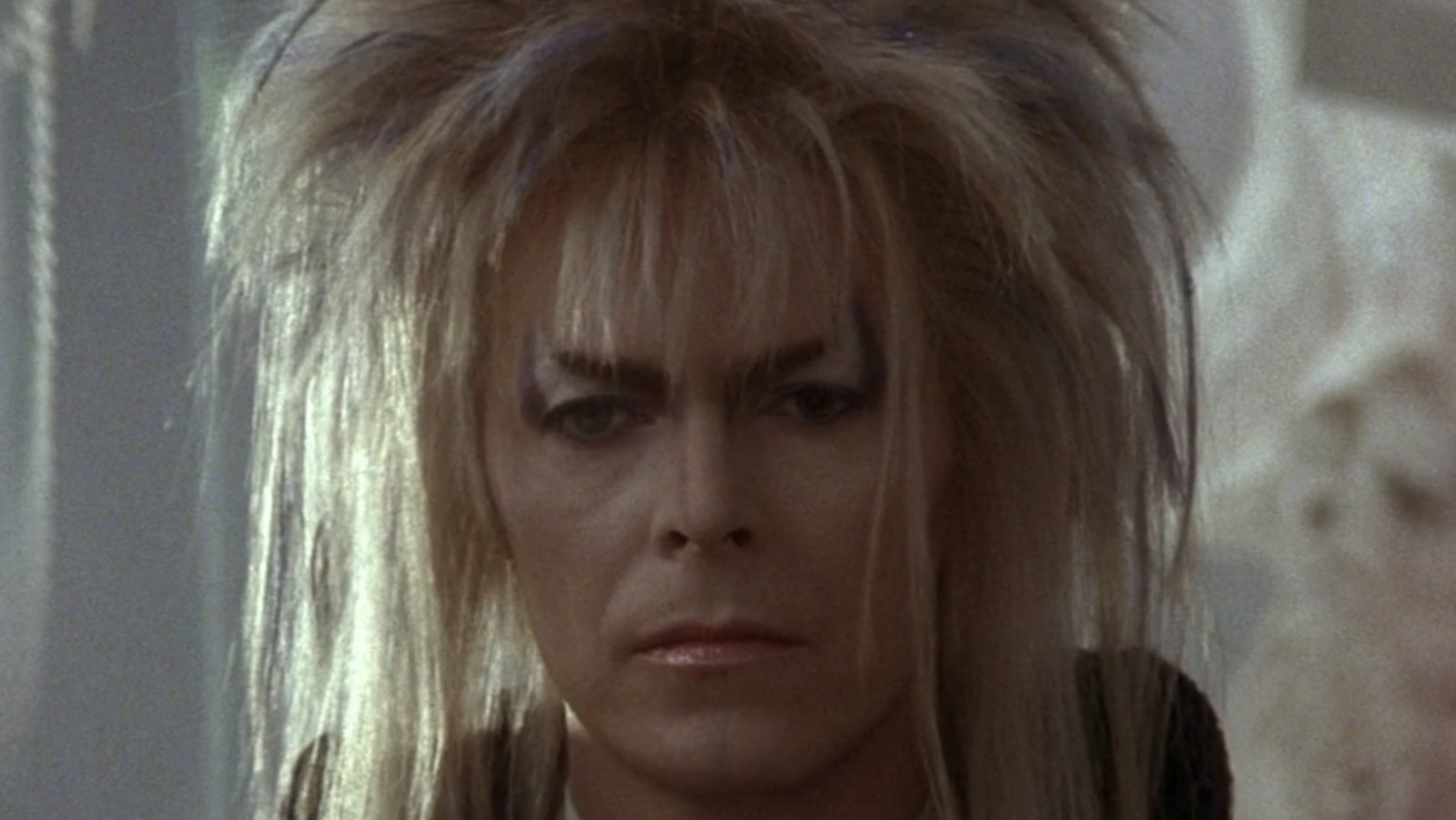 The 30 Best Fantasy Movies Of The ’80s Ranked

Unique certificate INPS error but fine up to retirees