The Kardashians have done it all. The socialites of Keeping Up With the Kardashians fame have a social media following that would be a match for most (real) celebrities in Hollywood. A testimony to this is the fact that the name Kim Kardashian is one of the biggest brands out there.

The Kardashians feature in a parody of House of the Dragon

The Kardashians did a parody sketch. Yes, you heard that right. The reality show stars featured in a parody of HBO’s House of the Dragon in The Late Late Show with James Corden. The result of the synthesis? We have The Targashians. Cool name, at least!

And the whole Kardashian family pitched in with the sketch. Kim Kardashian took center stage in the show. Her character was inspired by the much-raved about prince, Daemon Targaryen (played in the show by Matt Smith). Corden was opposite her playing the role of the King, taking on the name Keith.

Also Read: “There’s still enough privacy and distance between them”: Kanye West Tries To Win Kim Kardashian’s Heart By Offering Help In Her Next Passion Project, Sources Say Kanye Is Happy For Kim

The best moment of the show goes to…

Kim Kardashian’s bloodthirst in the parody was loved by everyone

And naturally, the sketch had a lot of worthwhile moments. But the best moment came when Kim tried to offer her brother a smoothie in return for peace. But her brother was not going to fall for her tricks easily.

He tactfully asked his guard to first inspect whether the smoothie was poisoned or not. And when the guard dropped dead, her brother knew that it was time to call the true boss – their mom. He immediately cried, “Mom!” and ran off.

Enter Kris Jenner, speaking of her “sensitive boy”. The momager was at her devilish best again. And fans wondered whose role was she essaying. A lot of people thought that she would have been the ideal fit to play the cunning Littlefinger. No one can question the fans, her actions warrant such a reaction.

Kim Kardashian said in the parody, “I run the armored shapewear line, the grayscale cosmetics company, dungeon reform, what else am I forgetting? Oh, body butter.”

Every member of the Kardashian family contributed to the parody

The other members of the Kardashians also played an important role, though it remains questionable what role Kylie Jenner had to play.

But it remains to be seen how the parody will progress. Fans of The Kardashians, House of the Dragon, and now ‘The Targashians’ would definitely want to see the parody prosper. It is one tolerably decent thing that the Kardashians have ever offered.

House of the Dragon is currently streaming on HBO Max. 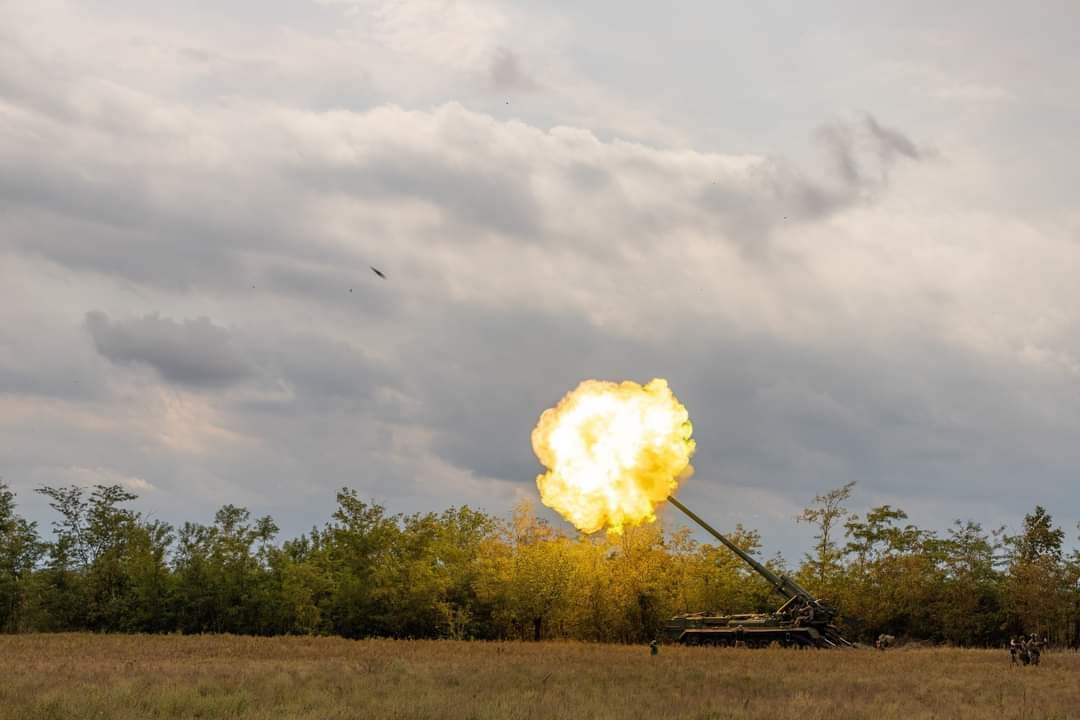 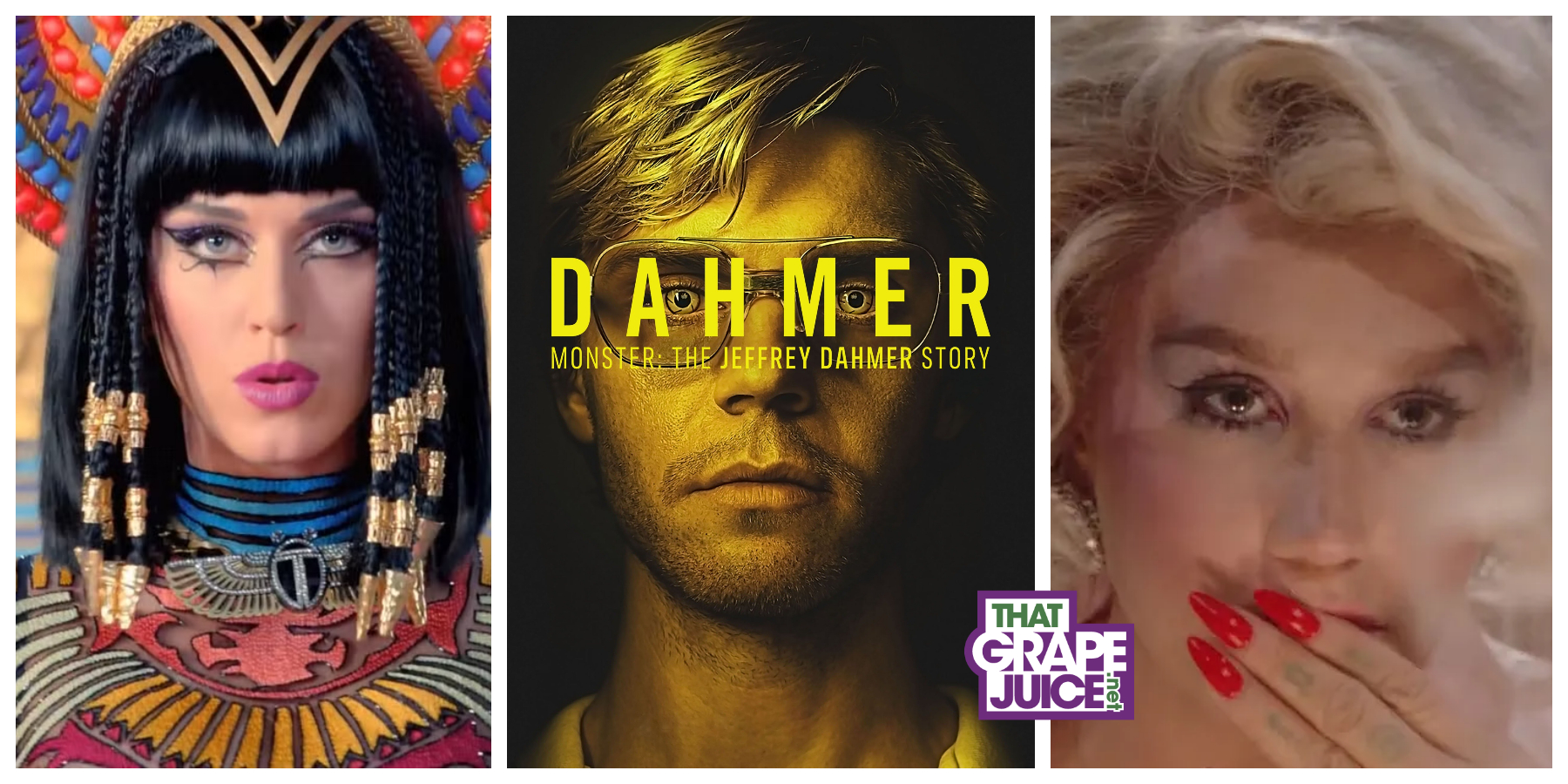 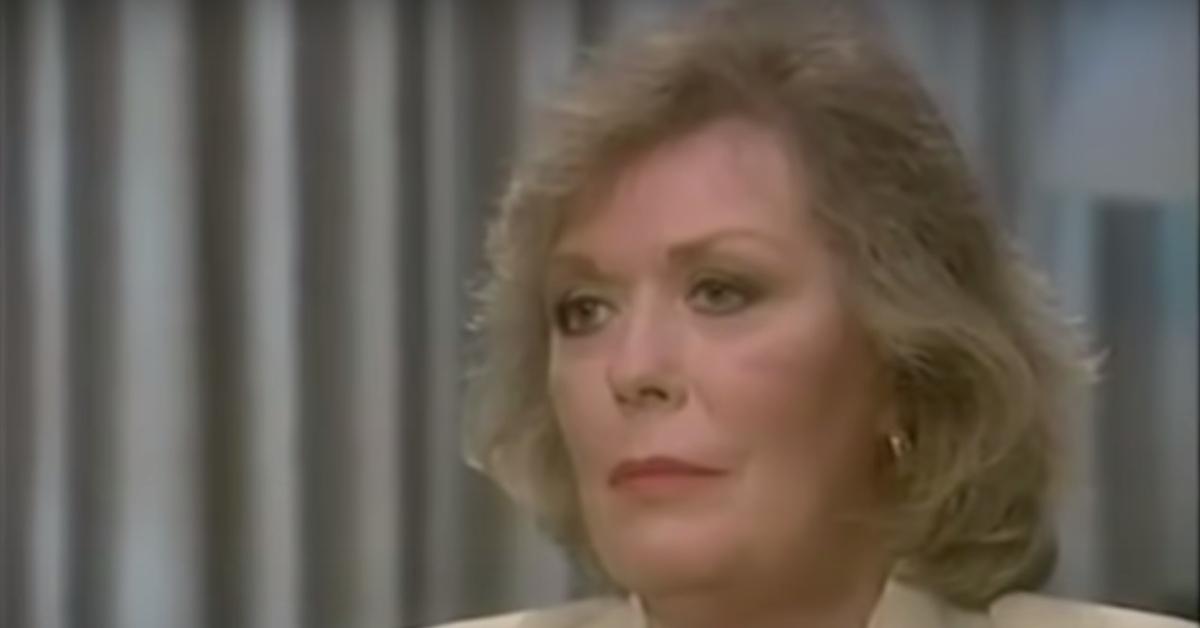 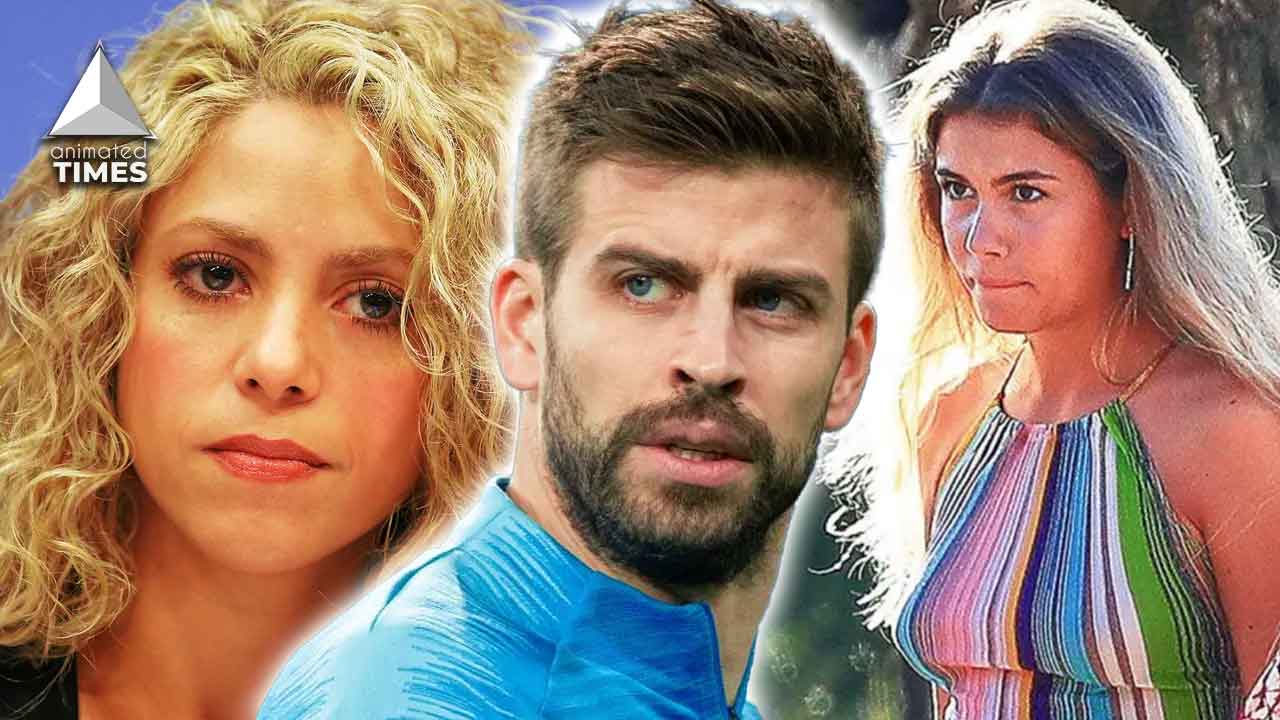 ‘Pique cheated on Shakira, Clara cheated on her boyfriend’: Life Comes Full Circle As Pique’s New Girlfriend Clara Chia Marti Reportedly Cheated On Her Beau To Be With Pique