‘It f*****g kills me’ Ozzy Osbourne’s plea to get back on stage after ‘nightmare’ surgery | Celebrity News | Showbiz & TV #kills #Ozzy #Osbournes #plea #stage #nightmare #surgery #Celebrity #News #Showbiz Welcome to Americanah Blog, here is the new story we have for you today:

Ozzy Osbourne, 73, has opened up about several of his health issues in recent years after he suffered a fall in 2019. The Black Sabbath frontman has shown his need to get back on stage since his “nightmare surgery” admitting to Zane Lowe that he will do it even if it “f*****g kills” him.

Ozzy was joined by his wife Sharon Osbourne as he spoke candidly to Zane about his life in recent years and his music return.

Zane asked: “If you don’t mind me asking, how was surgery? You look fantastic and you sound fantastic.”

Ozzy began in response: “Well, I’m somewhat better but it’s gonna take a while for me to get my balance back, I can only just do the best I can.”

The Black Sabbath frontman said he would do anything to get back on stage, with his comeback being at the Closing Ceremony of the Commonwealth Games.

The increasingly frail star, who closed the event with his unexpected performance, had to make use of a support frame behind him while he sang.

The singer recently settled rumours over whether he actually suffers from Parkinson’s disease by clarifying that he actually has Parkin, a genetic condition which is similar.

He was adamant that he hasn’t suffered from shaking, but says that the other health issues he has been plagued with have left his wife Sharon stressed and absolutely heartbroken.

“My Parkinson’s doctor says, ‘I’ve got to tell you something, I’ve seen all kinds of Parkinson’s but yours is the mildest ever’,” Ozzy revealed in an interview with The Sun.

“I don’t even know how anyone worked out I had it in the first place,” he exclaimed.

Ozzy also has an intense appetite for his working life, in spite of his neurological pain, and often has the urge to spring out of bed like “a f****ng animal”.

The show will document the Osbournes’ journey back to Britain, alongside daughter Kelly and son Jack’s efforts to support them. 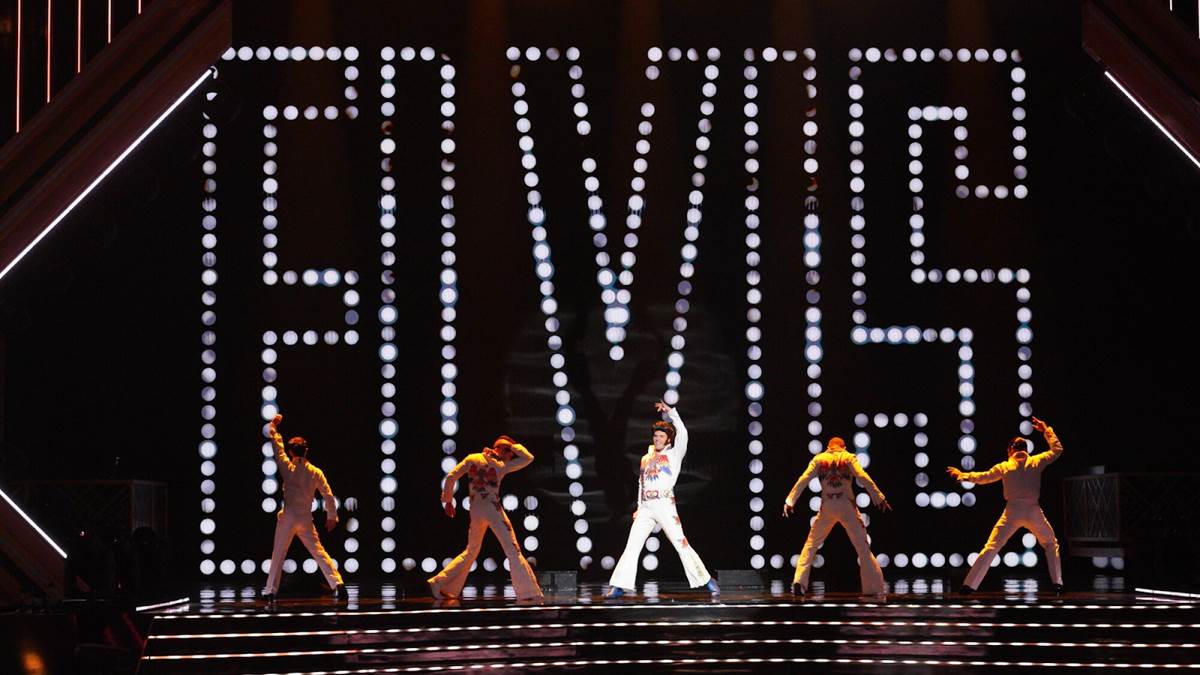 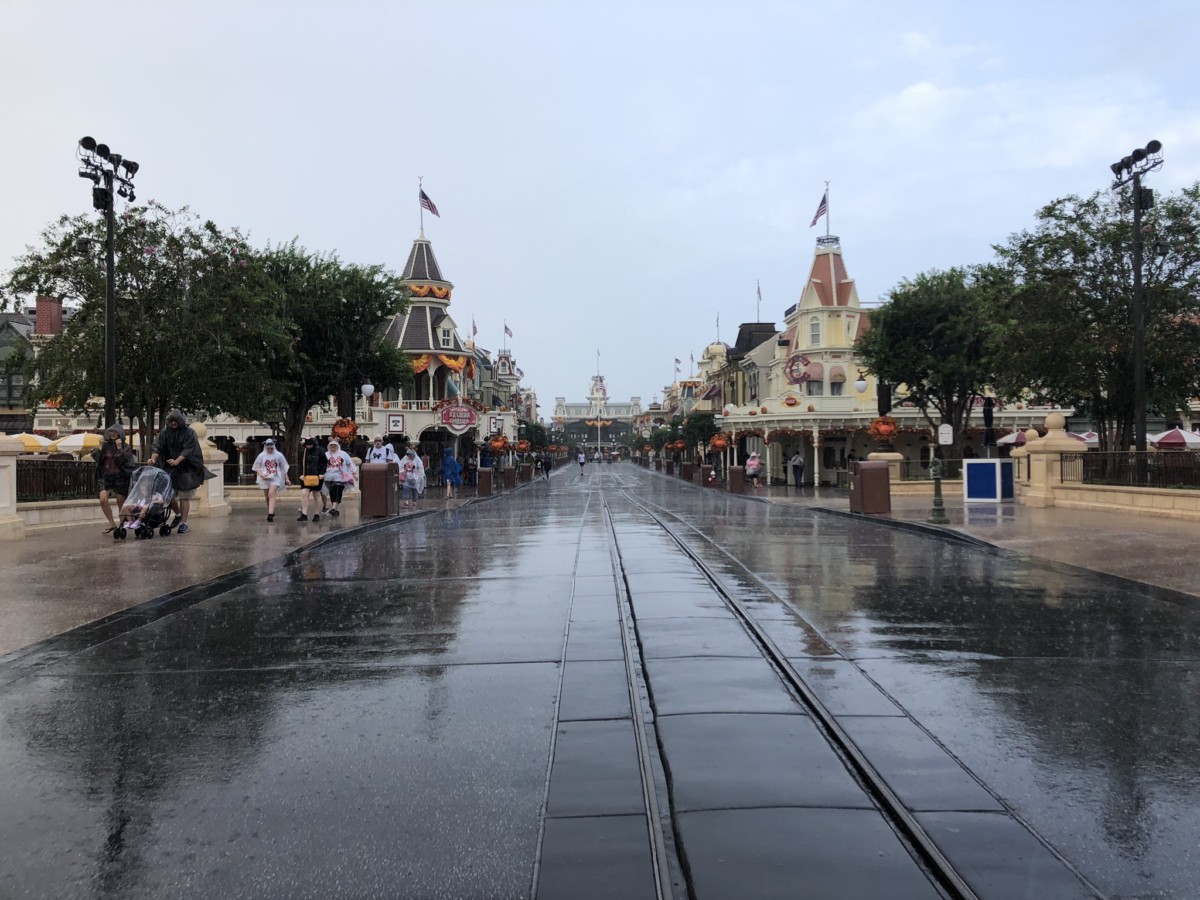 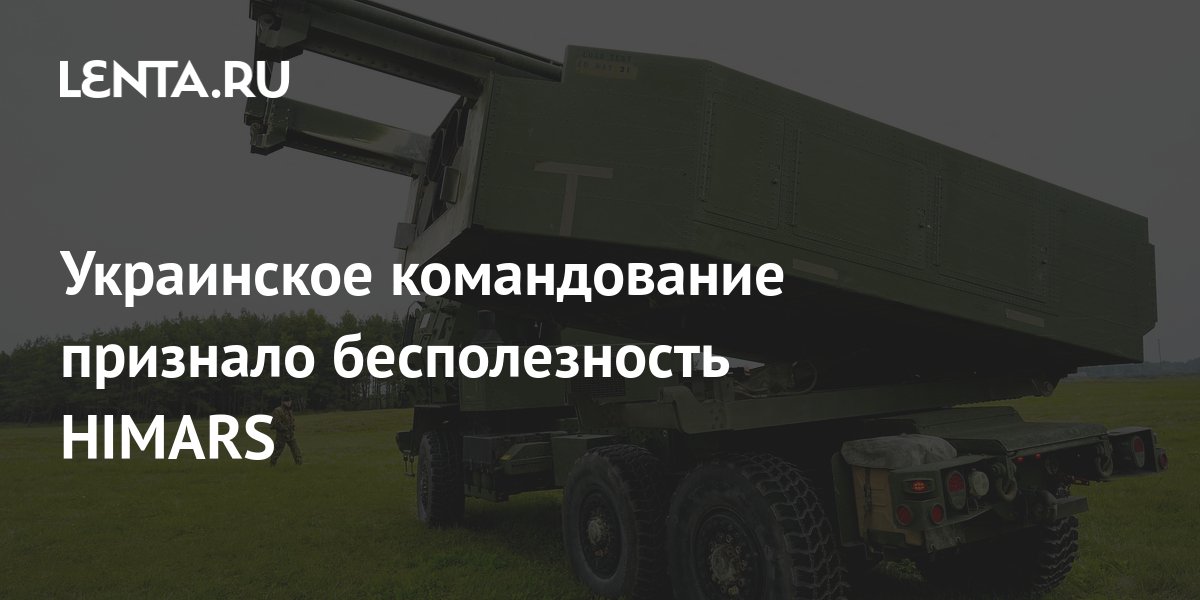 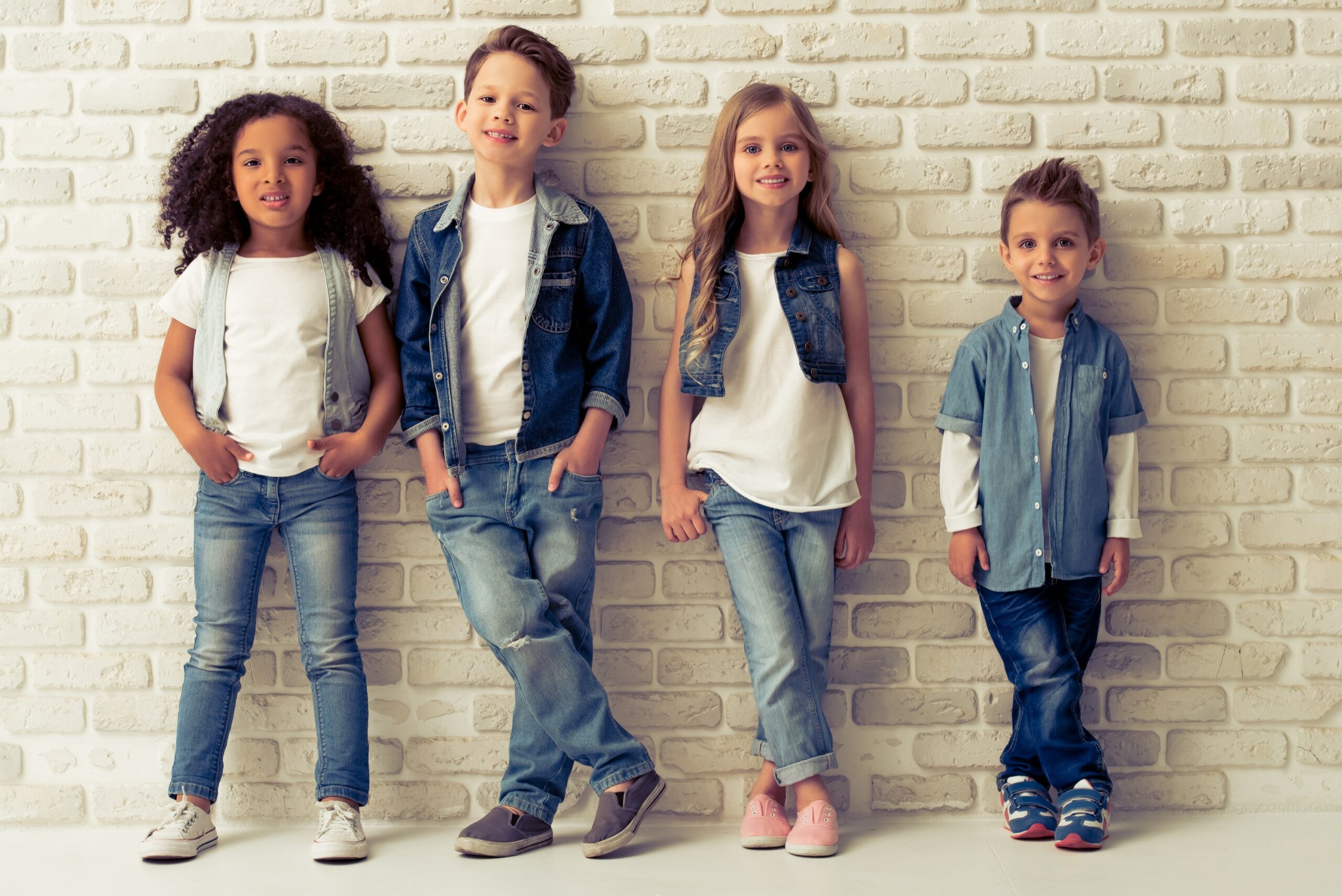