The YouTuber-turned-pro-boxer Jake Paul recently launched his own program, ‘BS with Jake Paul’. Even Julia Rose, his girlfriend, co-hosts the show. Fans recently witnessed some shocking words from Rose on the show.

Jake Paul read out a comment from the show’s producer, where he mentioned that Julia Rose is on the show just because she sleeps with Paul. Following this, the model burst out and stated:

“First of all, there has been a lot of talk and I’m just gonna say this overall. Fu** the producers. Do this, do that, do this. I’m gonna say this, I’m gonna do whatever the f**k I want from here on out. If you guys don’t fu**ing like it, go talk to Georgie M.”

“That is not what you were telling me to do from day one. SO EVERYONE WHO HAS a comment in this pan of what is this? A crew? You right there, Brandon over there telling me turn it up, turn it down, do this. Go f**k yourself. I’m doing whatever the f**k I want from here on out. I don’t wanna hear any of your comments.”

YouTuber turned boxer Jake Paul was scheduled to face Tommy Fury. However, the latter pulled out, and Hasim Rahman Jr. was signed in as a replacement. But sadly, even that combat was called off.

The YouTuber-turned-pro-boxer Jake Paul is now set to face the former UFC middleweight champion and combat sports icon Anderson Silva on October 29. During a press conference at the Gila River Arena in Glendale, Ariz, one of the fans had an opportunity to interact with ‘The Problem Child.’ In a video clip captured by Fight Hype, the 13-year-old fan named, David Garcia snatched the hat off of Paul while getting on the stage. Silva is 2-0 since returning to boxing, earning wins over Julio César Chávez Jr and Tito Ortiz. Paul, meanwhile, boasts an undefeated record of 5-0, with wins over Ben Askren and Tyron Woodley (x2) among his highlights. 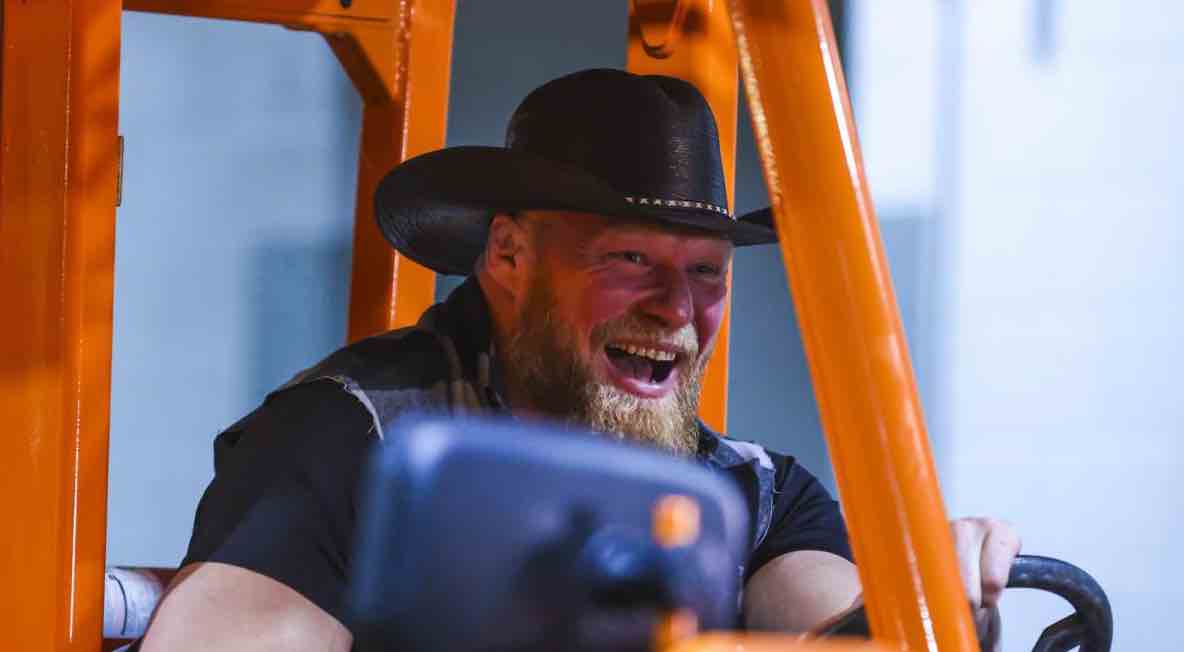 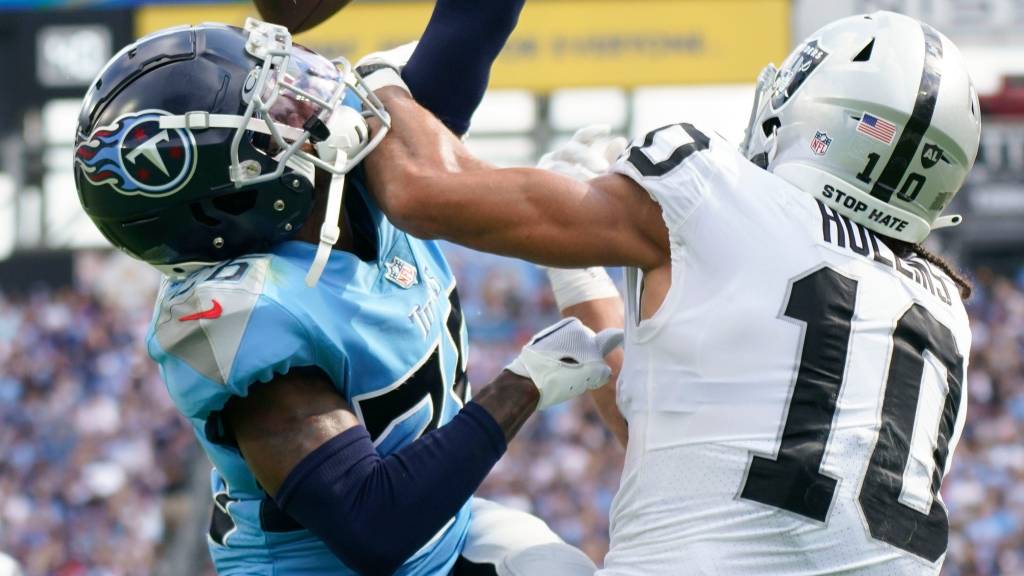 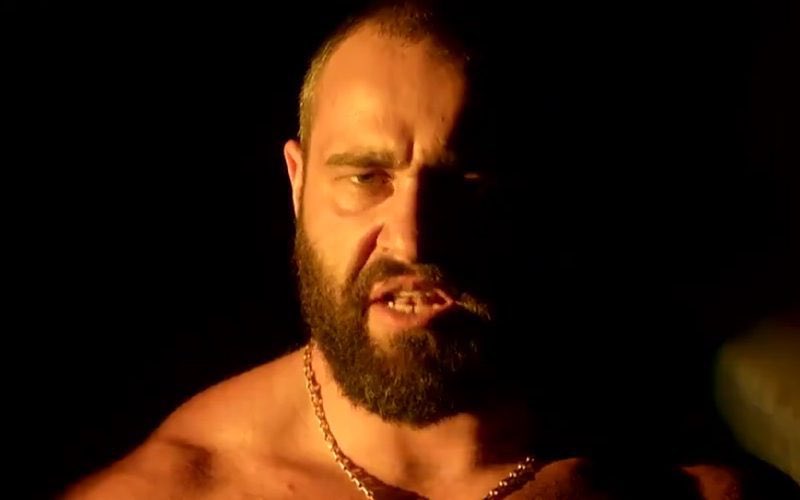 Eddie Guerrero Daughter Takes It All Off In Scorching Photo