“Halloween Ends” caps off David Gordon Green‘s trilogy of movies to John Carpenter‘s 1978 original, and it’s purportedly Laurie Strode’s last stand against Michael Myers. Sure, audiences have heard that one before. For good and ill, the “Halloween” franchise has retconned, rebooted, and amended itself plenty of times in the last forty-five years. “Halloween Ends” might be the end of this particular version of the Michael Myers saga, but it’s a safe bet another one will be out soon enough.

READ MORE: David Gordon Green Is Still Messing Around With The Ending Of ‘Halloween Ends’: “It Changes Every Day”

But “Ends” will likely be the last time Jamie Lee Curtis plays Laurie Strode, the role that launched her career (and one she’s retired from a few times now). So think of “Halloween Ends” as the final final confrontation between the original Final Girl and her white-masked nemesis. In a new featurette to boost the film, Curtis talks about how she sees the film wrapping up the character’s legacy. “It feels very special to me,” she said, but it’s yet to be determined if “Halloween” fans will feel the same way. After all, most of them met “Halloween Kills” with complete revulsion.

“Ends” picks up four years after the events of “Kills,” with Laurie living with her granddaughter and finishing writing her memoir. She’s left Michael Myers behind, and the killer hasn’t been since he murdered Laurie’s daughter. But when a young man gets accused of killing a boy he was babysitting, Laurie must have a final reckoning with the Shape of evil that’s haunted her all these years.

So, will “Halloween Ends” be a fitting finale to the horror franchise? Maybe Green sticks the landing after “Kills” was such a falter, but, let’s face it: this movie won’t be the end of the “Halloween” franchise. The movie hits theaters and Peacock on October 14. Watch the featurette below. 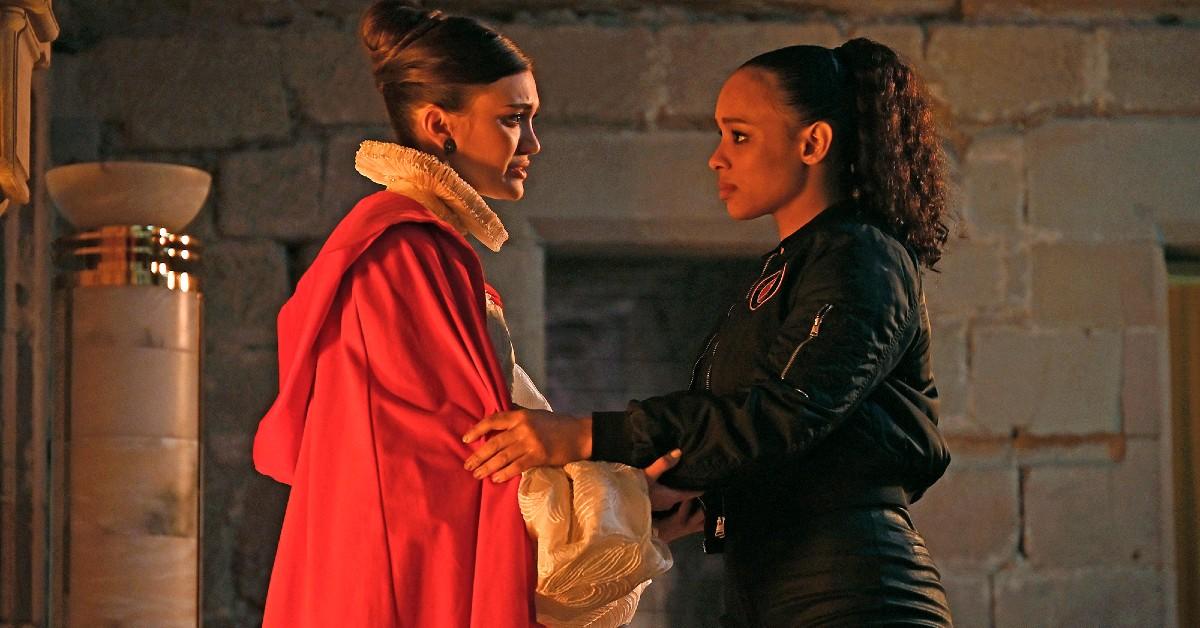 There Are Three Types of Vampires in Peacock’s ‘Vampire Academy’ 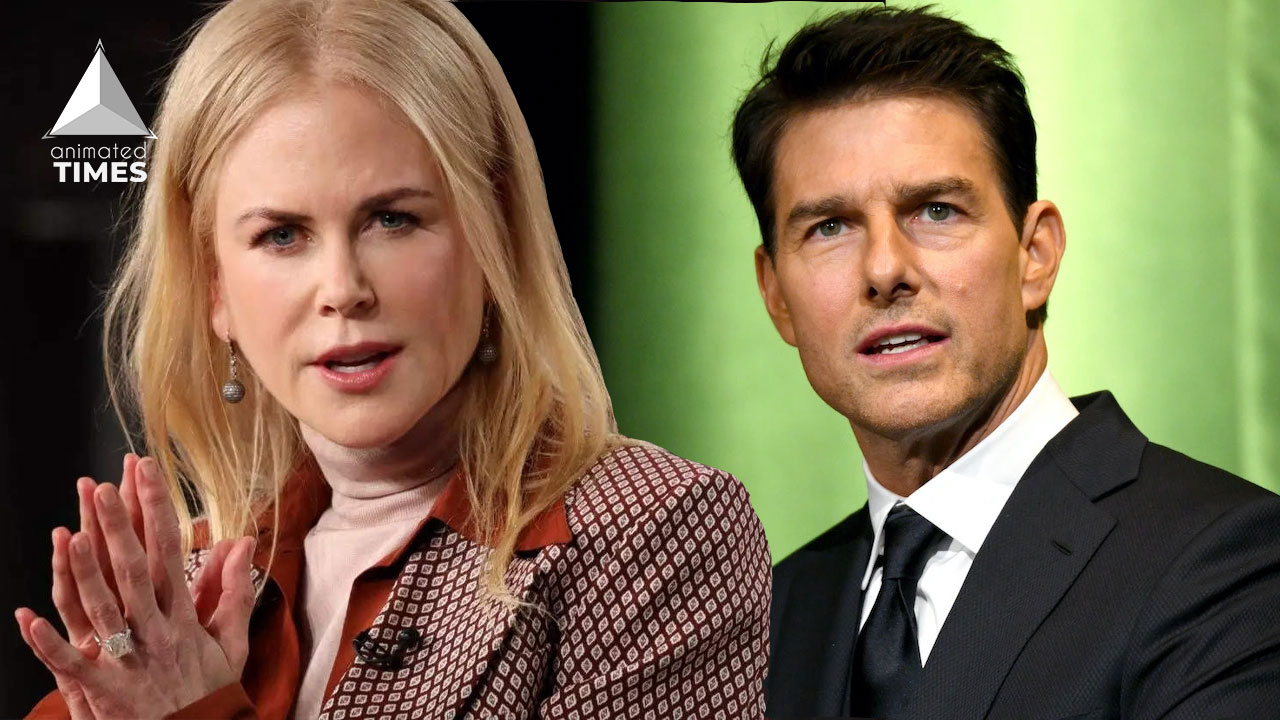 “It created a distance between him and Nicole”: Tom Cruise Nearly Left Scientology For Ex-Wife Nicole Kidman, Left The Church Gasping For Their Most Famous Celebrity Before Getting Indoctrinated Again 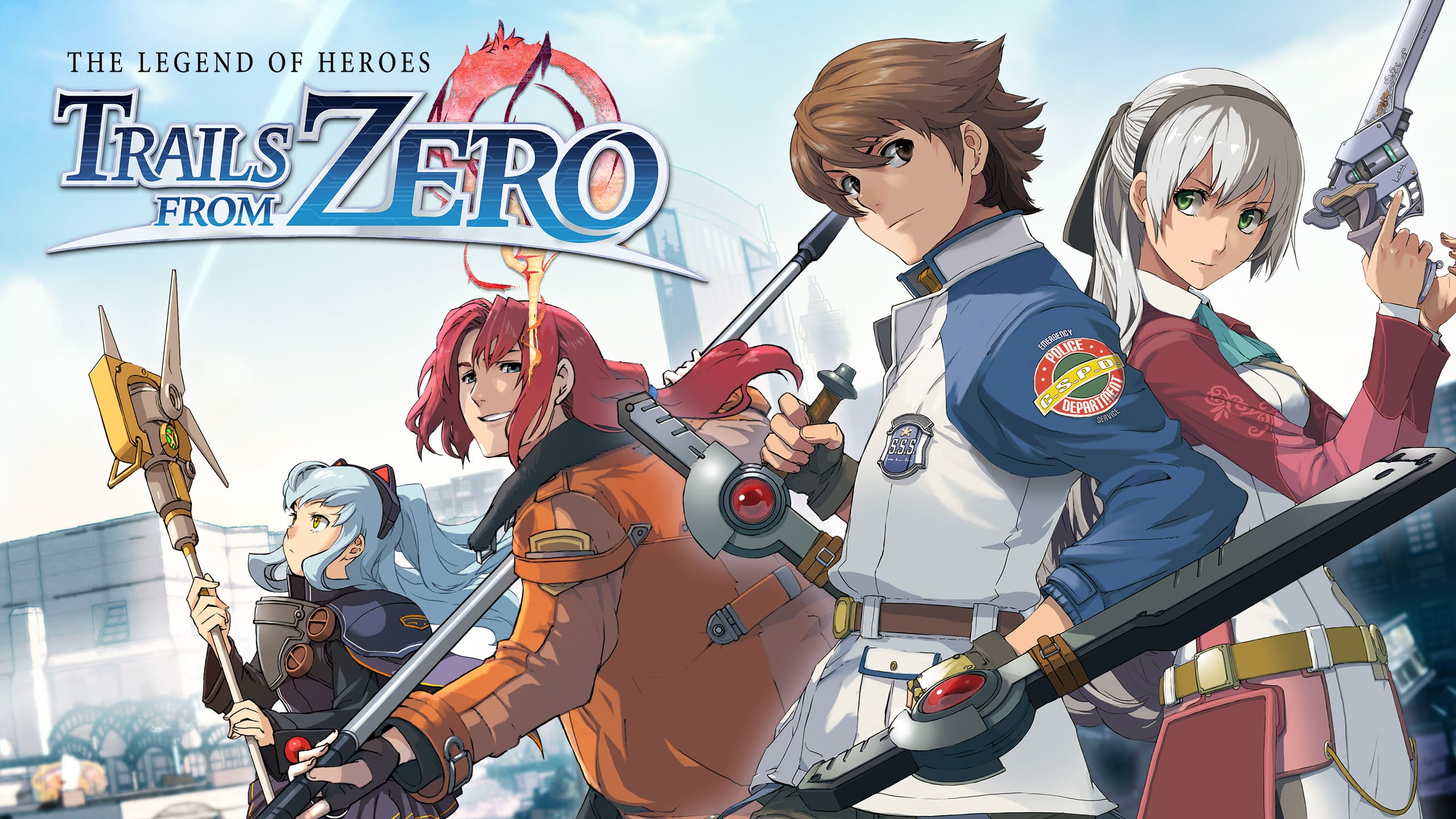 How to fix the Trails from Zero controller issue on PC