Another week of Jeopardy! is underway, and another controversy followed Monday’s (September 19) episode after host Ken Jennings accepted a final answer that some fans deemed “illegible.”

The moment in question came during Final Jeopardy! when returning champion Emmett Stanton, who won last Friday’s game, wrote his answer to the clue: “The governor of Massachusetts wrote, it ‘is a poor document, but a mighty act…wrong in its delay till January, but grand & sublime after all.’”

It was a crucial answer as the game was pretty much even heading into Final Jeopardy, with fellow contestants Suzanne Goss and Jason Freeman both standing at $8,400, while Stanton had $8,000. The closeness of the game made Jennings’ ruling that much more controversial to the viewers watching at home.

Stanton revealed his response to the final clue, where he had written the correct answer, “Emancipation Proclamation,” but his handwriting was barely legible. He had crossed out one attempt at spelling “Proclamation” and then scribbled it again in the corner of the screen.

Despite seeming to struggle with what exactly Stanton wrote, Jennings deemed the answer acceptable. This gave Stanton the victory as he’d wagered his entire $8,000. While Goss and Freeman both answered incorrectly, Goss would have won on a technicality had Stanton’s answer been voided, as she only bet $6,000.

“I’m not sure how the judges accepted the writing on Final Jeopardy today. The first half worked, but the second… whew,” one viewer wrote on the Jeopardy! Reddit forum. “Unbelievable lol.” added another user.

“There’s no possible way to translate that last half into Proclamation, regardless of observed intent,” said another fan, while another stated, “I am surprised they accepted Emmett’s FJ response. That was very illegible to my eyes.”

Speaking on the handwriting concerns, Stanton himself commented on the Reddit thread, stating, “Conveniently the good folks at Jeopardy! have a podcast that has, at various times, gotten into the specifics of how handwriting is adjudicated by the independent legal team that looks at everything borderline on the show.”

This latest controversy came after last week when some fans complained that Jennings showed favoritism to contestant Luigi de Guzman for allowing him to correct a wrong answer. 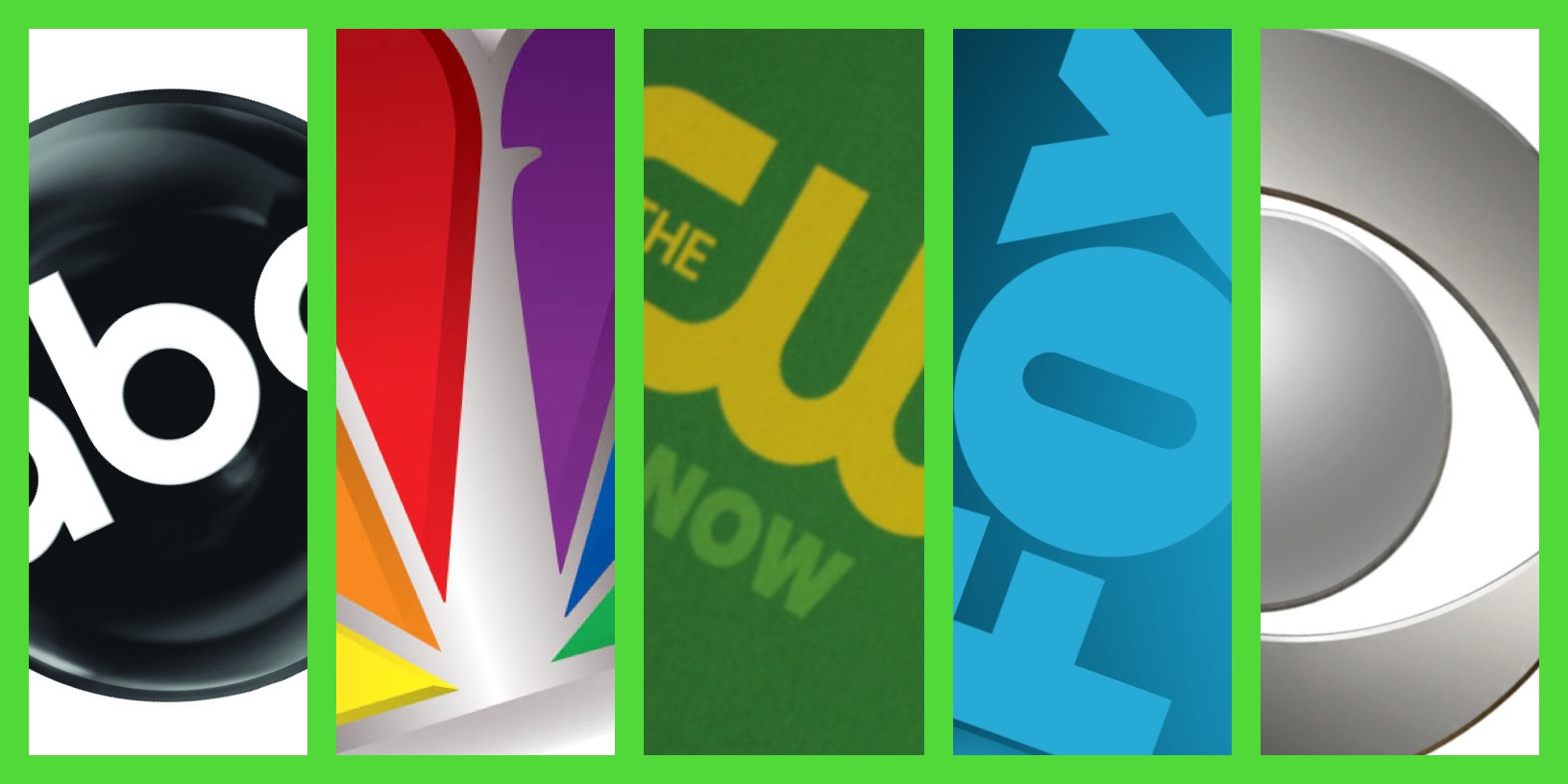 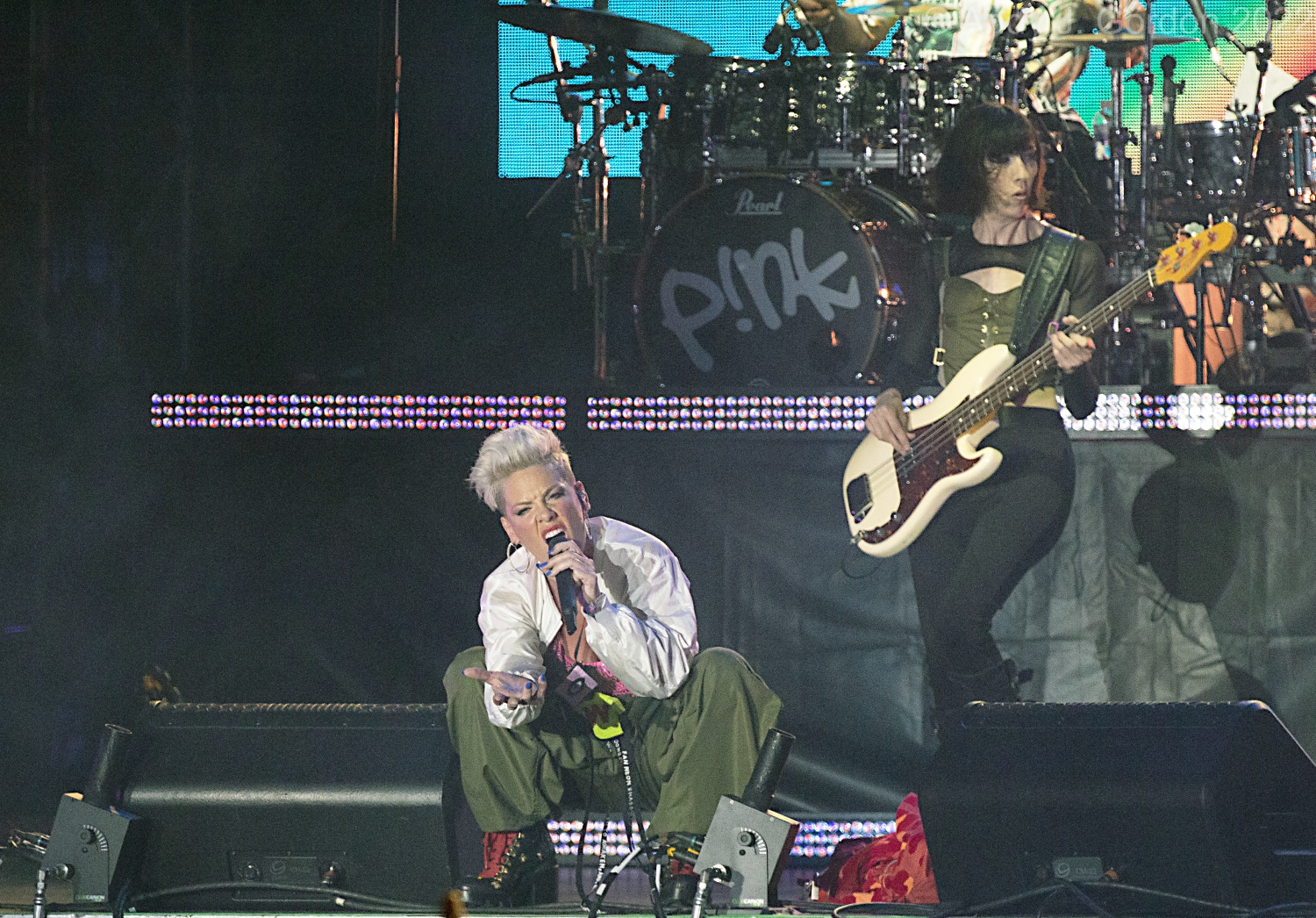 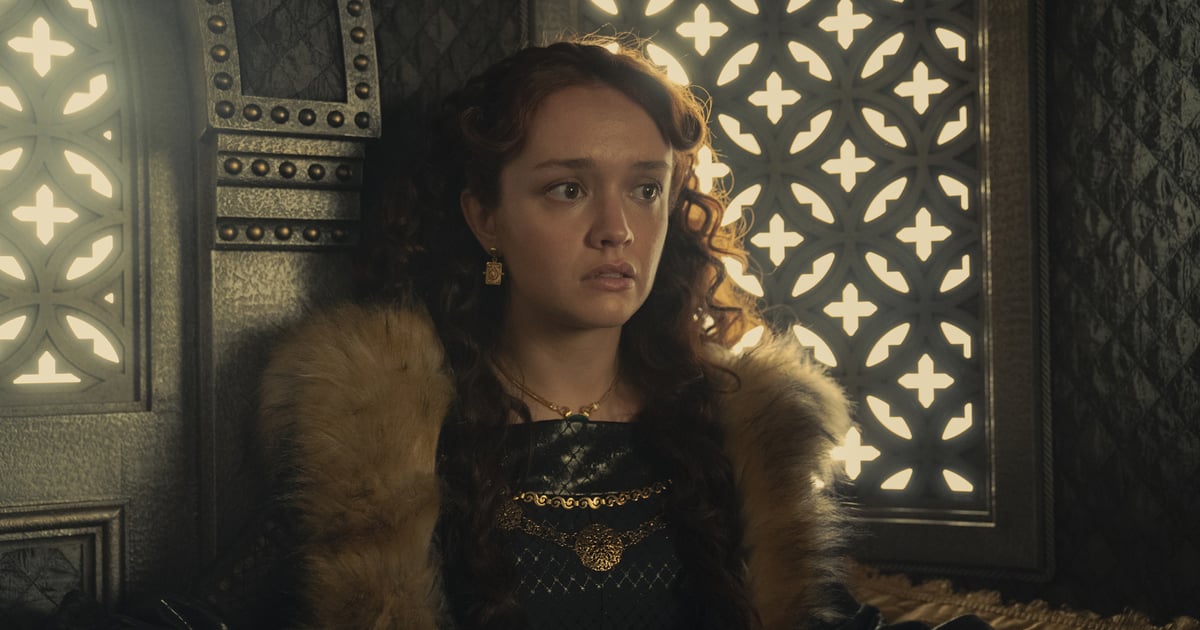