In March, HBO announced that “True Detective: Night Country” was in the works, with Issa López writing the series ilot and Barry Jenkins on board as executive producer. Then in May, Jodie Foster joined the cast in a starring role, with Kali Reis signing on in June. And now, Deadline reports, a bunch of great character actors are on board to fill out the ensemble cast.

Hawkes’ recent work includes “Roving Woman” and “Too Old To Die Young.” Eccleston currently stars in the title role on BBC‘s “Dodger,” and has “Young Woman And The Sea” on the way. As for Shaw, catch her in “Andor” on Disney+ now. Bennett’s TV credits include HBO’s “The Nevers” and “Domina.” Meanwhile, Lambe, an Inuk actress, appears in CBC‘s Native American drama “Trickster” and “Three Pines.”

Production on “True Detective: Night Country” begins later this year in Iceland. Look for the series to get a late 2023/early 2024 release from HBO. 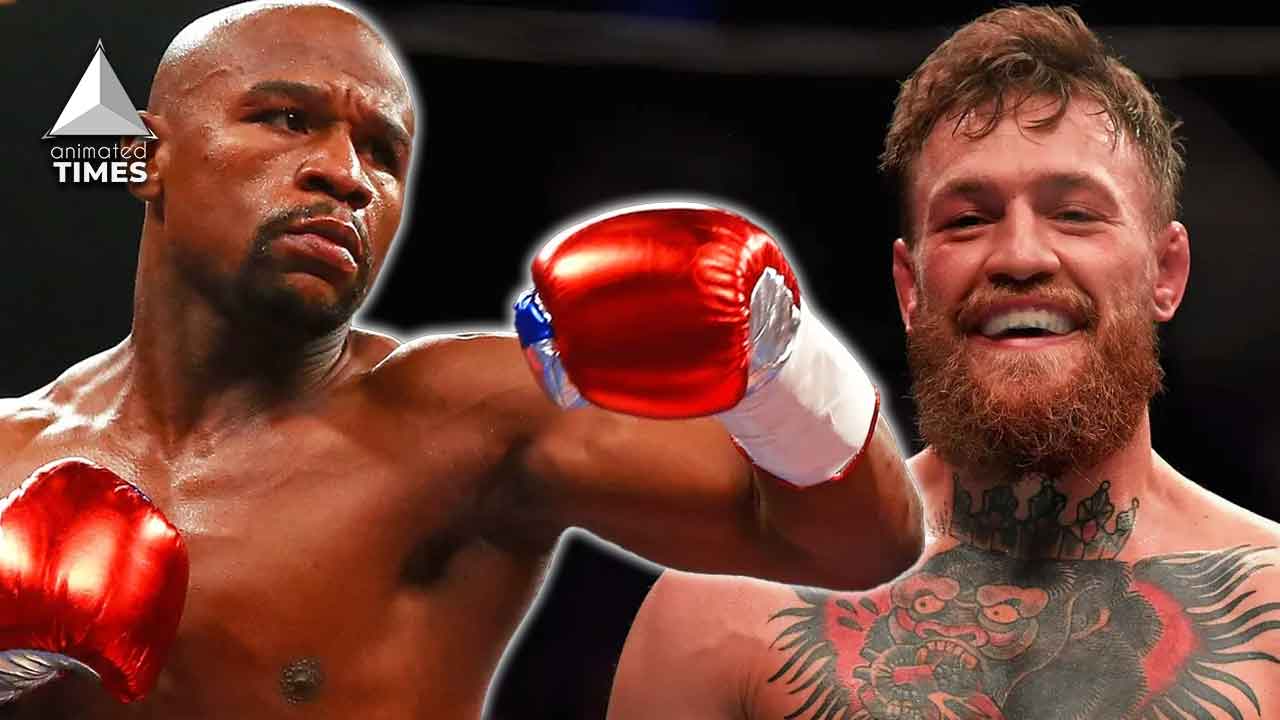 “In other words, he’s full of s—t”: Conor McGregor Trashes Boxer Floyd Mayweather For Claims Of Making $100M, Asks Why He Never Made The Forbes Top 100 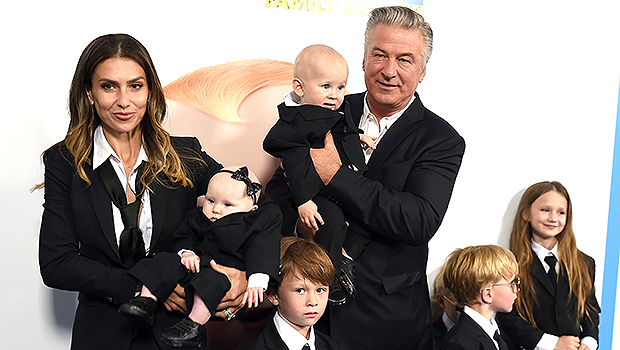 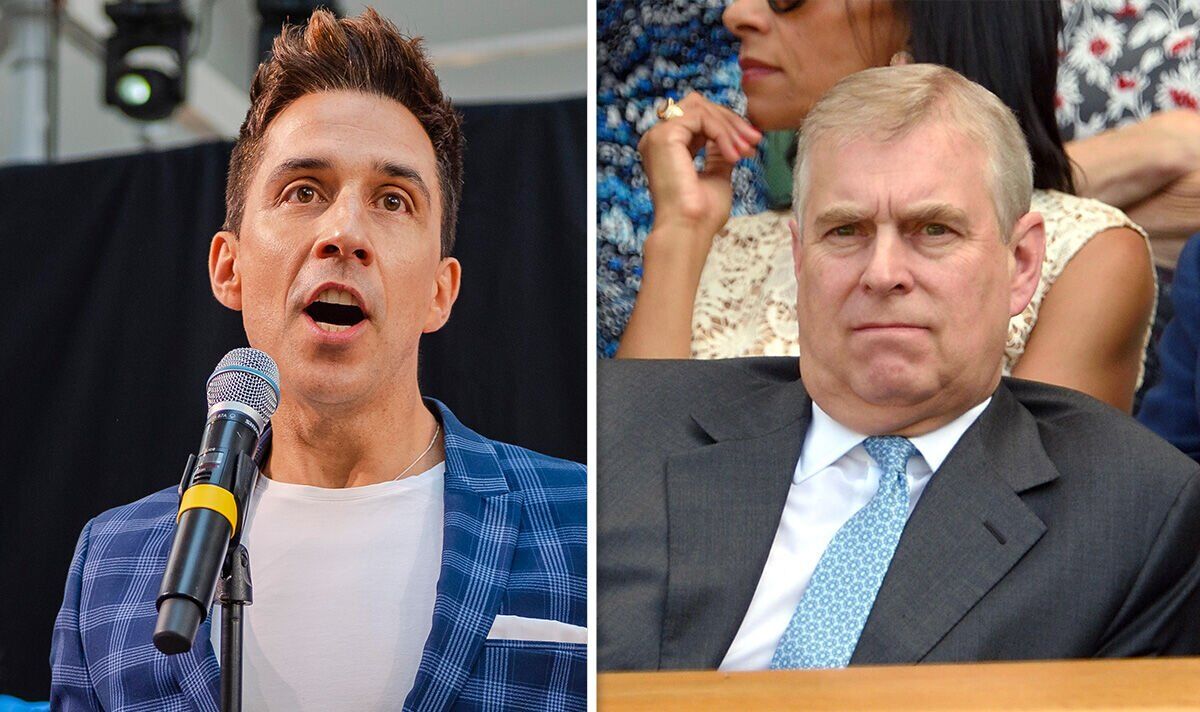 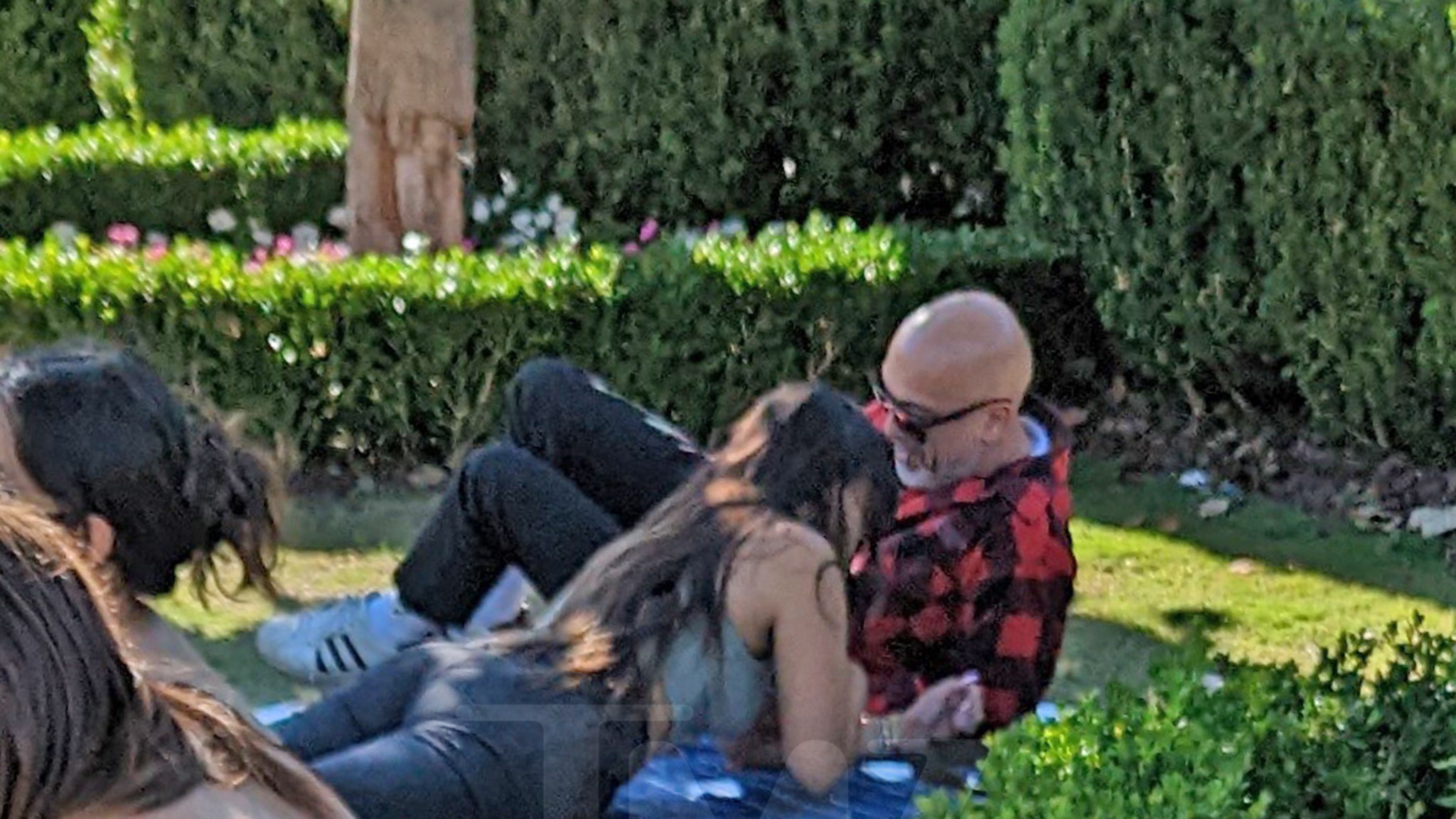