Jon Hamm, who also served as a producer on “Confess, Fletch,” said that he enjoyed reuniting with John Slattery on screen and appreciated the opportunity to include a hat tip to “Mad Men” fans in the film. “It’s fun. John’s a good friend of mine. I love working with him,” Hamm revealed. “I loved working with him for the better part of a decade, and I knew this would be a very fun thing for an audience to see.”

Frank was a character that appeared in the original “Fletch” movies with Chevy Chase (he was then played by Richard Libertini) and therefore will be familiar to fans of those films. “Confess, Fletch” makes it clear that there’s a longevity to the relationship between Fletch and Frank, and Hamm noted that the ease that history brings to the dynamic between the two characters is part of the reason he was especially happy to have Slattery cast in the role.

“There’s something about watching people that are very comfortable with one another work together, and there’s a richness and a depth to that relationship that works for the character as well,” Hamm observed. “These characters have known each other in our world for decades, have worked together and known each other for quite some time, and have a shared history. That was baked in and built in already with our relationship, and it comes across on the screen. It’s very satisfying to watch.”

“Confess, Fletch” is available in theaters and on digital.

What Did Ime Udoka Do? ‘Unwanted Comments’ Reported Amid Suspension 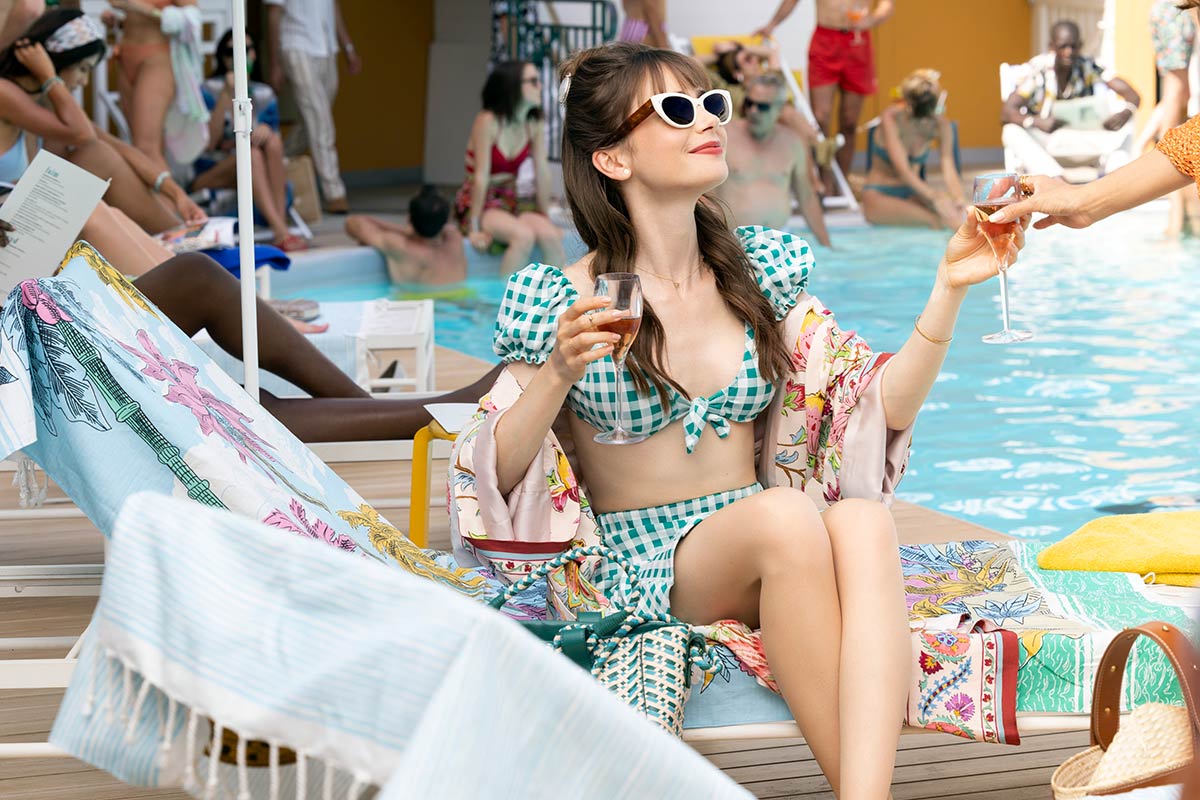 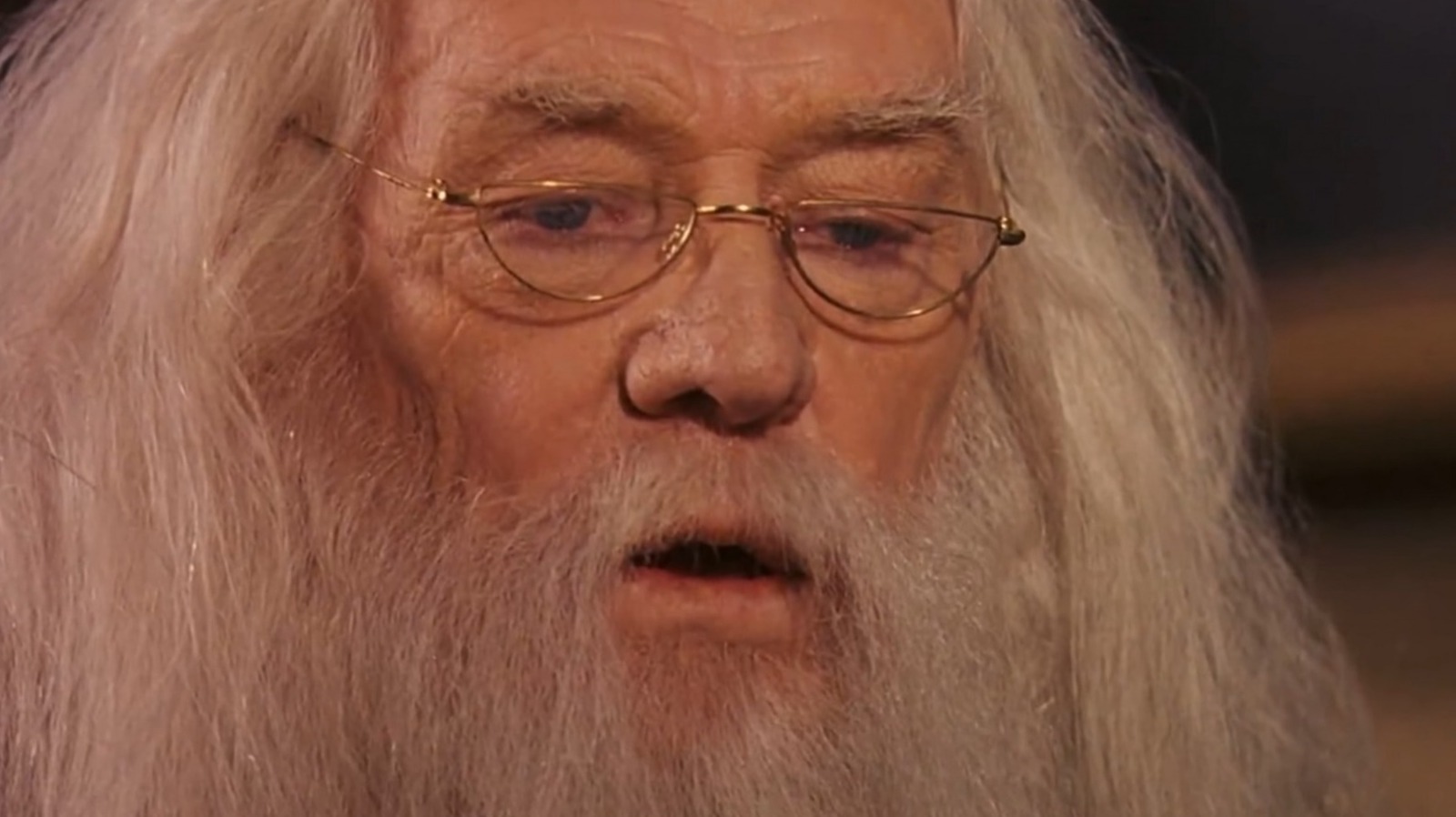 Roberto Benigni and Nicoleta are crazy in love but have no children: the sad reason