Kanso And Yolaine Get Hitched #Kanso #Yolaine #Hitched Welcome to Americanah Blog, here is the new story we have for you today:

Love is not an easy deal and if you’ve been following Kanso and Yolaine’s journey, you’d understand how complex it gets.

Knowing the ordeal they have both been through, watching them eventually say their vows to each other was a beautiful and romantic sight.

Amidst the chaos, violence, and death threats, they pledged to be together for the rest of their lives.

To celebrate this monumental moment in their lives, it is only right we take a trip through their romantic timeline, up until the moment they sealed the deal.

The two didn’t hit it off right away. Sure, there was that fire chemistry, but it only resulted in heated exchanges.

It all started when Yolaine walked into Kanso’s mum’s office looking for a job. The ever-smooth Kanso tried to make a move, but Yolaine wasn’t having it.

She saw him as an entitled brat who always got his way and whatever he wanted.

She definitely wasn’t going to allow herself be an addition to his long list of conquest.

Kanso’s attempt to get her the job she eagerly sought, couldn’t even help his case.

Yolaine wanted it on her own merit, not because the boss’ son had made it happen. Kanso, on his part, wasn’t relenting – and even though it took a while and more heated exchanges, he eventually broke her walls.

First, there was Joyce, Kanso’s drama queen ex who wouldn’t let go of him and had even resorted to drastic measures to tie him down before she eventually died. Then there was another romantic interest, Rumi, his mother’s ex-PA.

With both ladies on his neck, it seemed like what he shared with Yolaine was never going to happen.

As it turned out, Kanso knew what his heart really desired, and it was Yolaine.

Even though Yolaine found the two other ladies enough reason not to give the relationship a second thought, her heart ached for Kanso nonetheless.

In the wake of Joyce’s demise and Rumi heading back to the mines to get her revenge, the coast was clear for both of them. Their love was finally going to blossom.

Then came the siblings bomb!

Guess who is also a Waziri like Kanso? Yolaine. The two are actually cousins!

It turns out Yolaine is Samad’s (Kanso’s uncle) daughter. This was revealed when she needed a blood transfusion and the only person with the same blood type was Samad.

Her mum, Aaliyah had kept her true dad’s identity a secret for a long time after eloping with Kanan. In light of that revelation, they were going to be incestuous if they continued their relationship (this is Dilemma, not House of the Dragon).

However, fortunately, Kanso was adopted. He only had the name and not the bloodline. Yolaine was still hesitant, but the heart wants what it wants.

Fate was like: “I see you guys have overcome several battles already. How about a little icing on the cake?” and promptly threw death threats into the mix.

To be fair, Kanso’s family asked for it when their plan to take down the deadly Dembele backfired. As a consequence of their actions, he put a price on their heads.

Yolaine on the other hand had an initial pass from the death threats thanks to her dad’s allegiance to Dembele.

All she had to do was follow her dad’s instruction to sabotage the Waziri kids, by implicating Tahir in shady financial dealings.

In the end, she decided against it, placing her life in danger. The only option was to flee.

Saying it with vows

Who knew being on the run could make the heart grow fonder? That was exactly what happened. Kanso and Yolaine’s love grew with passion, and they eventually decided it was time to say those vows.

Kanso and Yolaine’s love story is something out of a fairytale. Hopefully, just like every romantic fairytale, we really hope they get to live happily ever after. Watch what becomes of their union as we countdown to eth Dilemma Finale on AM Showcase CH. 151 on the 30th of September at 20:00 WAT. 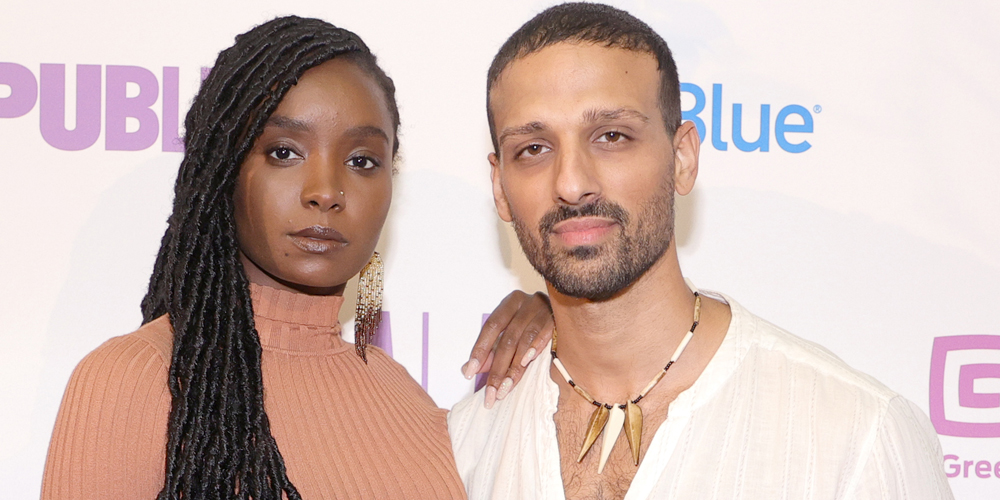 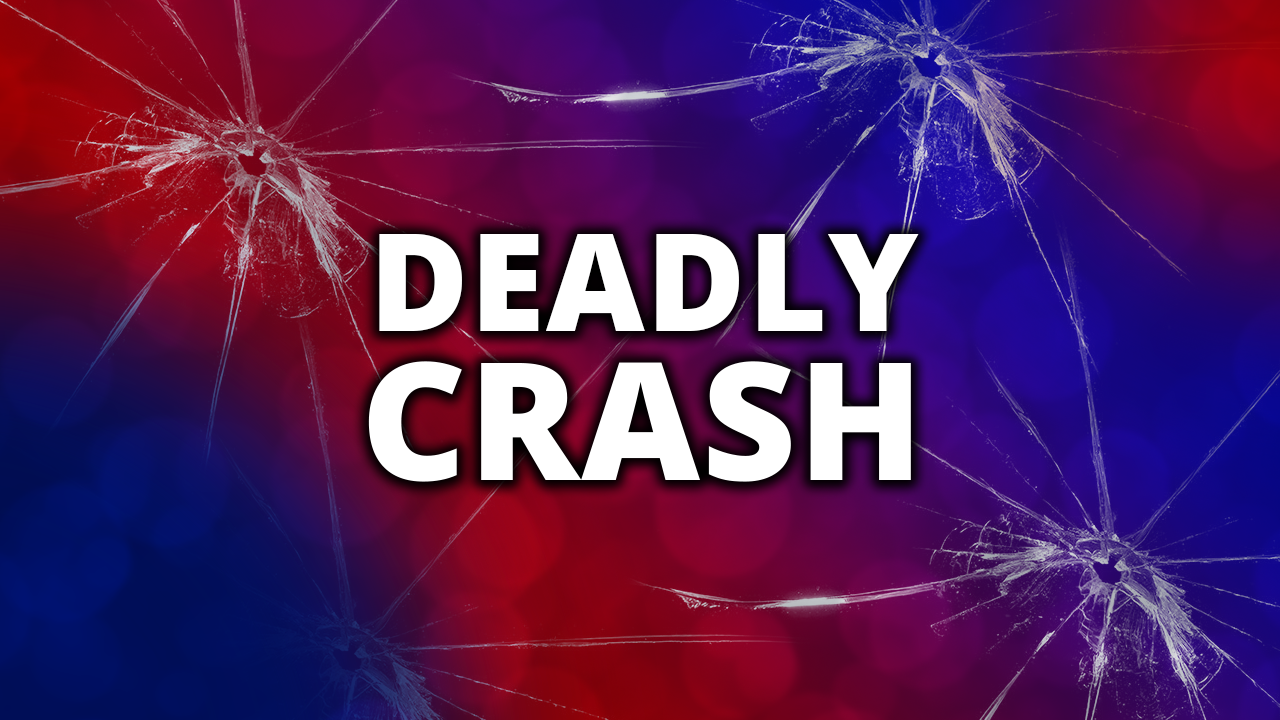 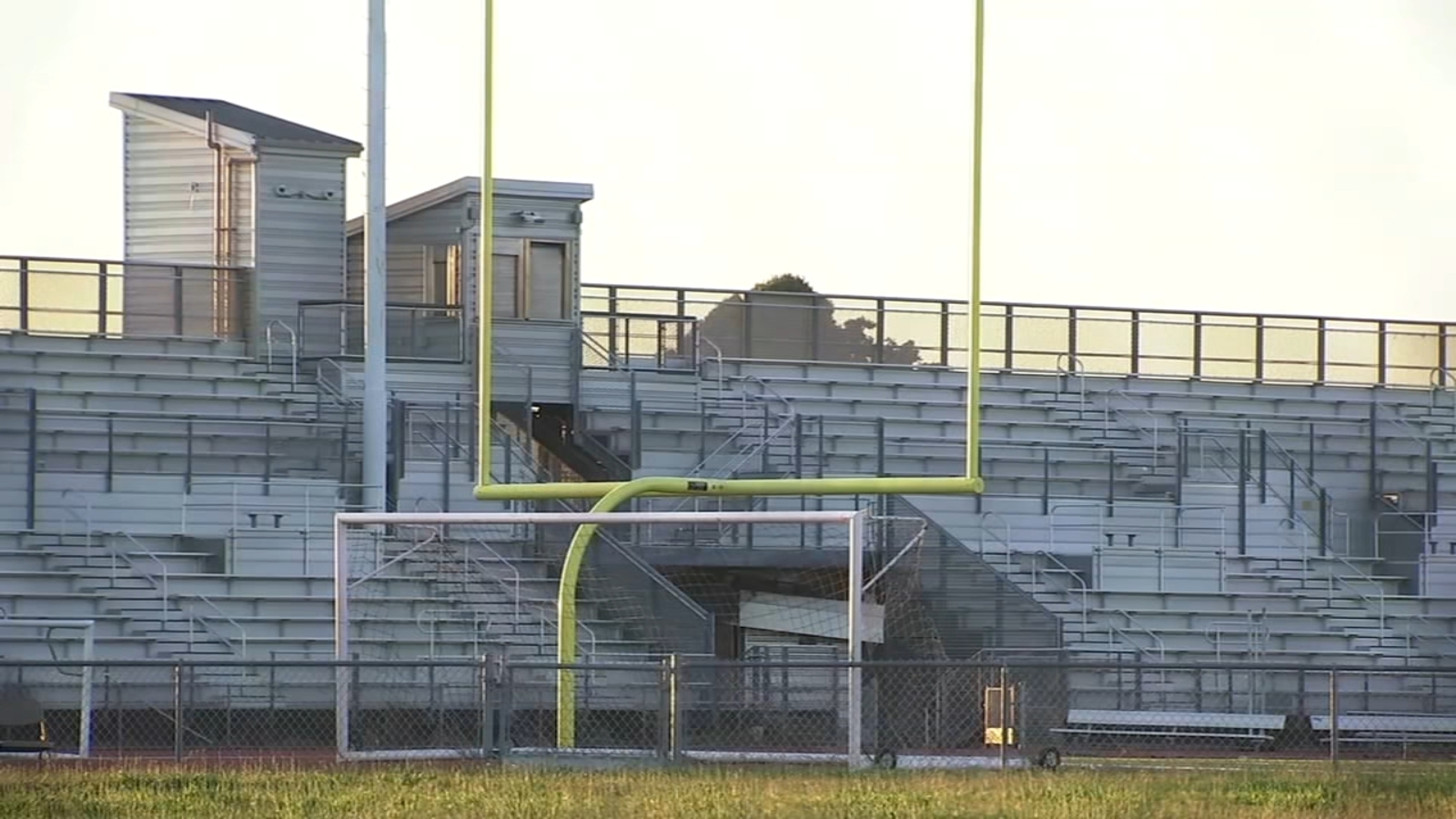 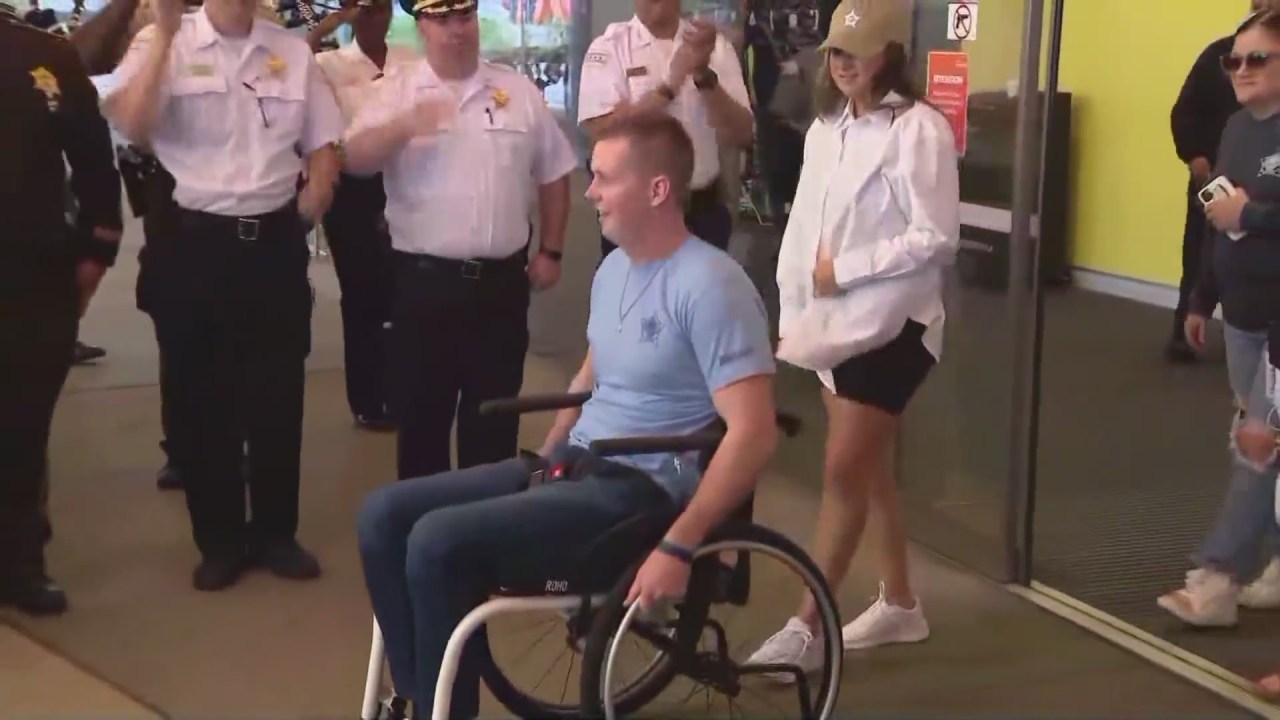