Kanye West claims his music catalog was put up for sale without his knowledge #Kanye #West #claims #music #catalog #put #sale #knowledge Welcome to Americanah Blog, here is the new story we have for you today: 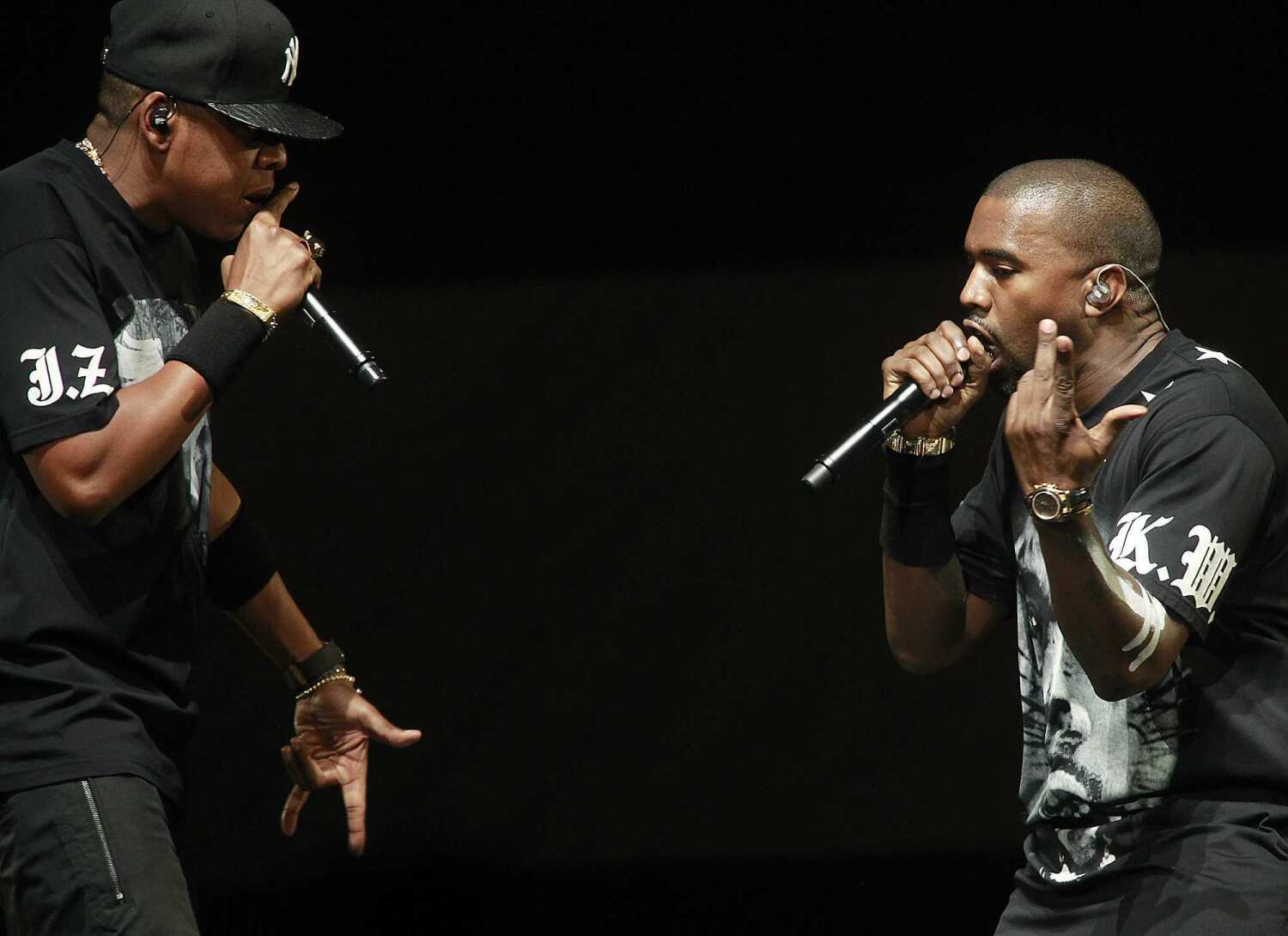 Kanye West claims that his valuable music catalog was being put up for sale behind his back.

“My publishing is being put up for my sale without my knowledge,” the recording artist and clothing designer wrote in all caps in his Instagram story on Tuesday. “Not for sale.”

The announcement comes amid a Billboard report that suggested West, who goes by Ye, has been quietly shopping his catalog around for potential buyers, which could draw a sale as large as $175 million.

The “Donda” rapper went on to compare the situation to Taylor Swift’s where the pop singer-songwriter was embroiled in a bitter fight with manager Scooter Braun over ownership of her six first albums. Swift eventually re-recorded her albums, starting with her 2008 album “Fearless,” then her 2012 album “Red.”

West also shared a screenshot of a text conversation with someone close to Gee Roberson, West’s former manager.

“Can you ask Gee who is selling my publishing,” West asked.

The Roberson representative said the report was “fake news” and said publishers have just been pitching to buy West’s catalog.

Publishers, music companies and private equity firms have shelled out hundreds of millions of dollars to buy music artists’ catalogs in recent years as the success of music streaming services such as Spotify and Apple Music have increased the value of recorded music.

The Billboard report had said West was asking for a price valued as much as 35 times the net publisher’s share.

Billboard estimated that the songs in West’s catalog generate more than $13.25 million in publishing royalties annually. West‘s share of ownership of the songs, based on writing credits, yields about $5 million in profit, the report said.

The 24-time Grammy winner has recorded four No. 1 Billboard Hot 100 hits. Nine of his albums debuted at No. 1. Overall, West has sold an estimated 160 million records, among the most ever for a recording artist.

Meanwhile, he is engaged in a fight with Gap after terminating his partnership with the clothing retailer last week, due in part to disagreement with sales and what West’s representatives called Gap’s failure to meet other obligations in their original contract from 2020.

“Notably, Gap does not dispute that it has failed for over two years to sell a single Product in a single Gap store, including any of its 500+ stories in America,” said the notice of termination West shared on Instagram.

West recently hired Elon Musk’s attorney, Alex Spiro, to assist in the legal battle, according to reporting by the New York Post, and also announced the hiring on his Instagram. 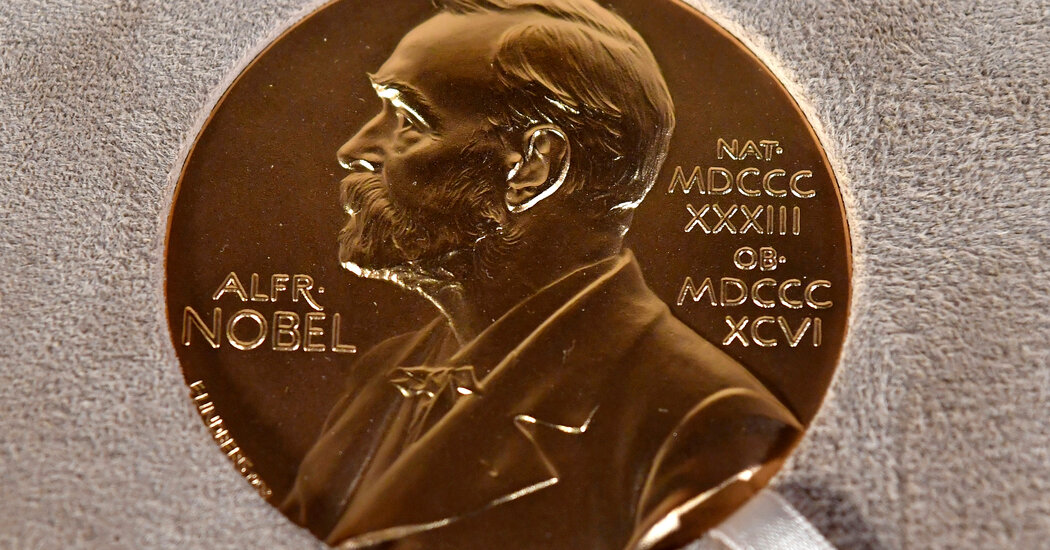 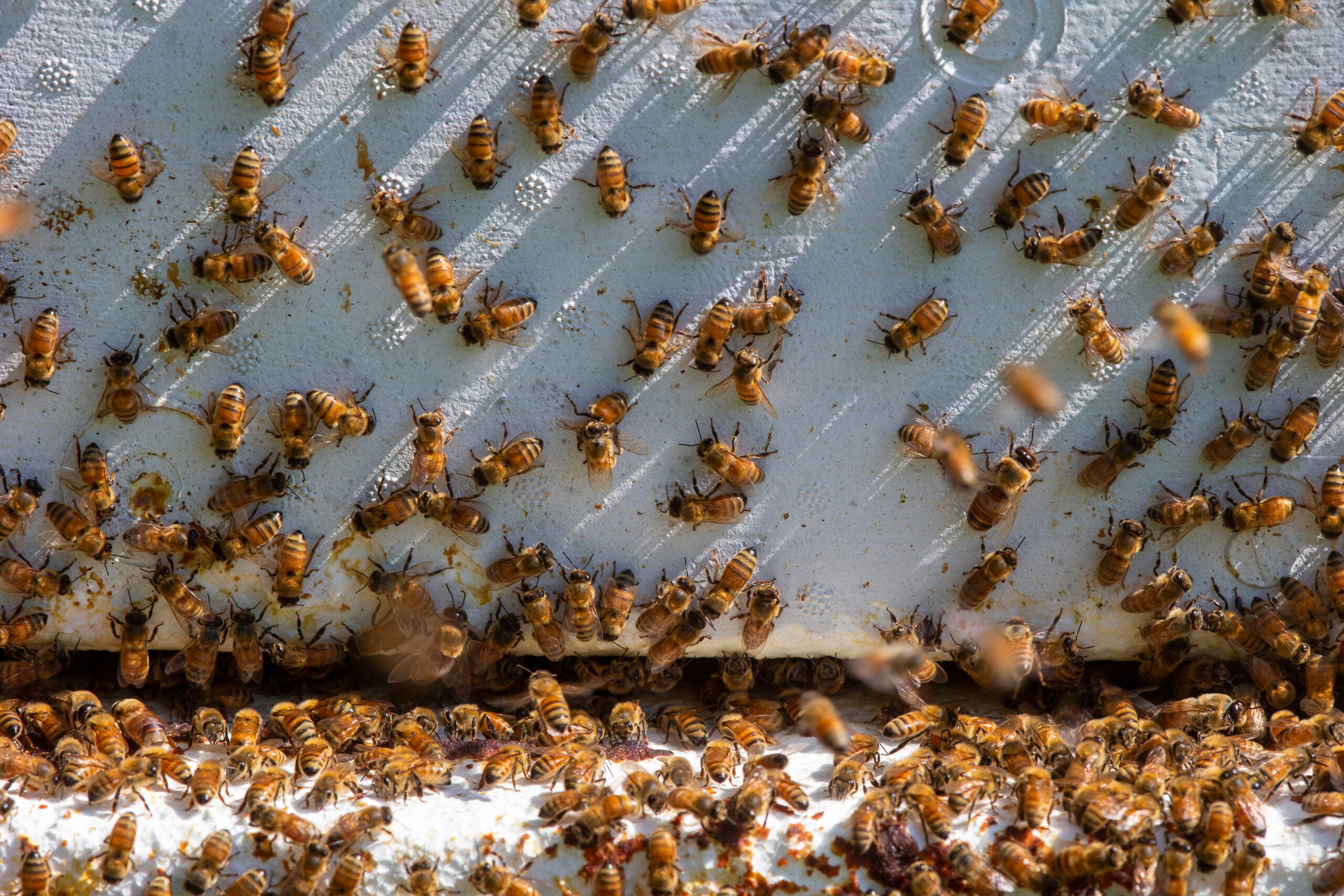