ANTIOCH, Tenn. (WKRN) — A Knoxville man has died days after a hit-and-run crash in Antioch.

Metro police say the pedestrian, later identified as 37-year-old Paul Chadwick of Knoxville, died on Sunday as a result of his injuries.

Registered *** offender accused of touching young girl, others in ‘*** manner’ at Lebanon Walmart

Chadwick was reportedly crossing Bell Road outside a crosswalk with his brother when he was hit by a white SUV going east. The vehicle stopped briefly before leaving the scene.

Chadwick was taken to Vanderbilt Medical Center where he died on Sunday.

Investigators are now working to identify the driver of the SUV, which should have front-end damage.

Anyone with information about this case is asked to call Crime Stoppers at (615) 74-CRIME. 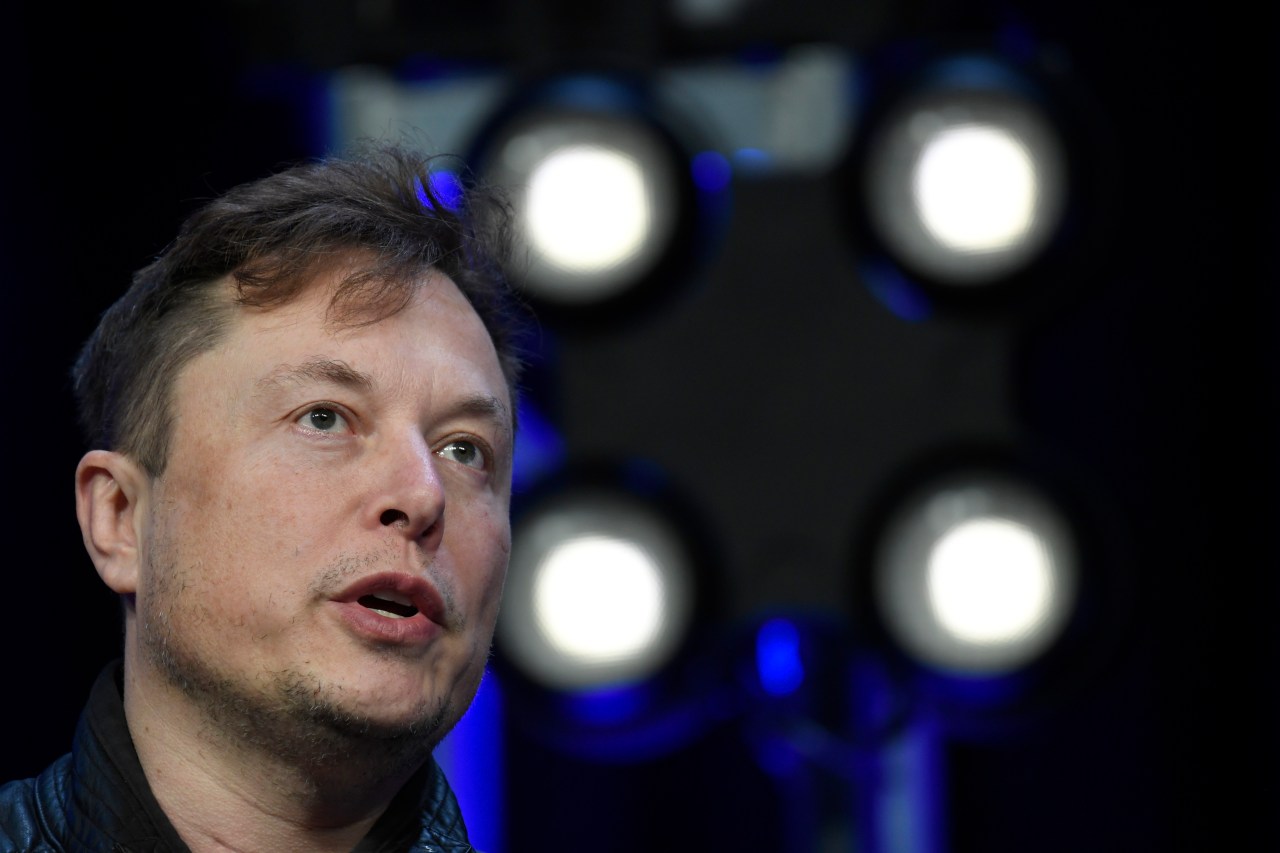 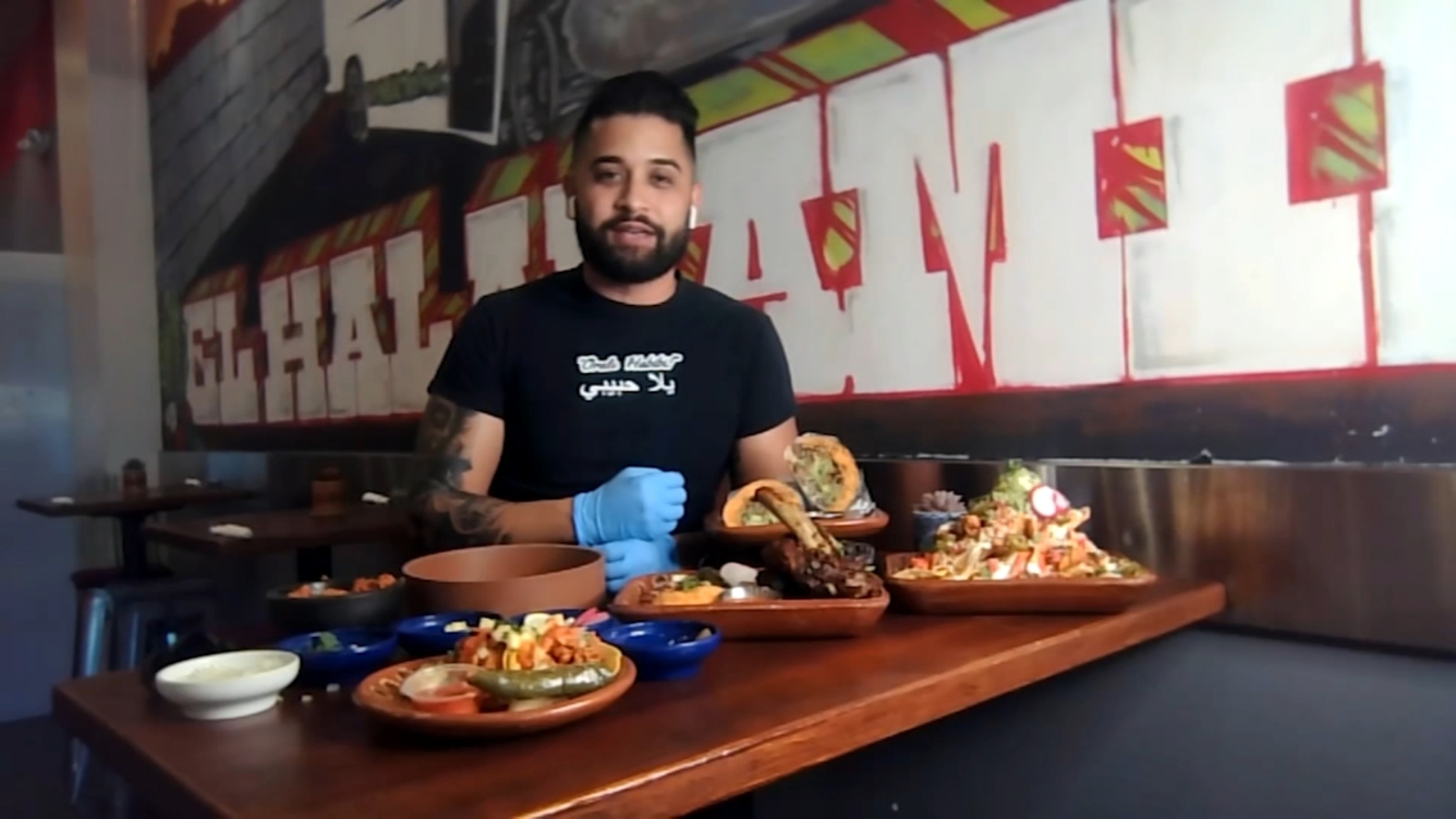