WWE star Lacey Evans recently took to her Instagram account and posted a picture sitting on her bike and gave the one-finger salute. She also had a straight-up message for the fans on the internet. She wrote: “One thing I will never do is check the internet for your opinions.”

Evans recently made her return to WWE. It was announced that Evans will be featured on the September 9 episode of WWE SmackDown. She competed in a Fatal 5-Way Elimination Match to determine the next challenger for Liv Morgan’s “SmackDown” Women’s Championship. The other wrestlers featured in the match were Ronda Rousey, Natalya, Sonya Deville, and Xia Li. Fans had been wondering about the reason she was absent for a long time.

Evans hadn’t performed since having an untelevised six-woman tag team match during a “WWE Sunday Stunner” event on July 17. At the time of Evans’ absence, Fightful Select was told that she had been “medically sidelined,” but further details weren’t given.

This was Evans’ first appearance on WWE TV in the post-Vince McMahon era, as McMahon announced his retirement just five days after Evans’ last match. Many have criticized how Evans was being used in her most recent run she was seen in vignettes for weeks recalling how her life went from tragedy to triumph, and while these appeared to be babyface promos, reports surfaced claiming that Evans was internally listed as a heel.

For a few weeks, WWE did in fact present Evans as a face, but the decision didn’t inspire much affection from the crowd, and she ended up being booed at Money in the Bank before officially turning heel. Evans had been involved in a feud with Aliyah that was never paid off. 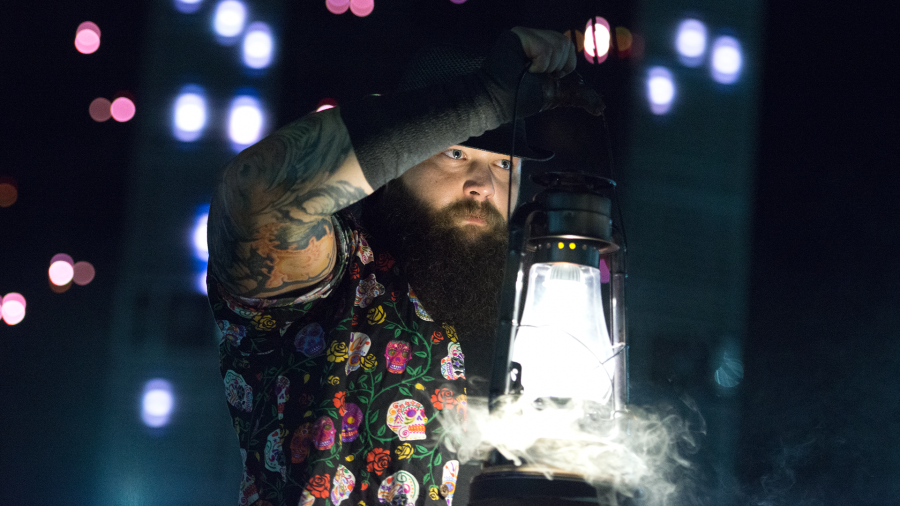 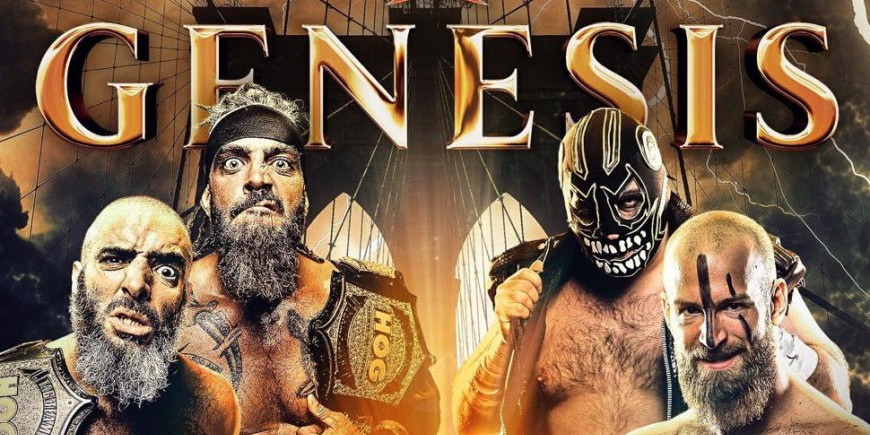 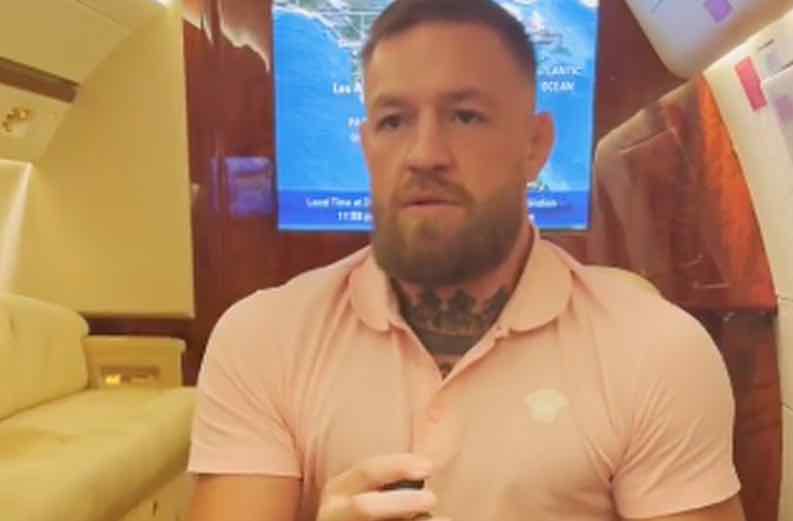