The head of Transport for London has stepped down after just over two years in the job, a period marked by political wrangling over the coronavirus pandemic’s effect on the transport body’s battered finances.

TfL on Thursday said Andy Byford would leave in October for the US, where he spent two years running public transport in New York City before returning to the UK in June 2020 to lead the capital’s transport authority.

Byford is well regarded by public transport executives, and his resignation is a blow to TfL.

He will leave having delivered the two objectives he set himself upon joining: the opening of the long-delayed Elizabeth line and stabilising TfL’s finances.

“For me it is not how long you are in a job, it is what you achieve, and do you leave it in a better state than which you find it,” he told the Financial Times on Thursday.

TfL was forced to survive for two years on short-term funding deals from the government amid acrimonious disagreement between ministers and Sadiq Khan, Labour mayor of London.

But the authority agreed a long-term deal late last month that will see the government support the recovery of the transport network until March 2024.

Ministers agreed to inject about £1.2bn in capital funding and subsidise fare losses if passenger numbers recover more slowly than expected, taking the total amount pledged to support TfL through the pandemic to more than £6bn.

But the deal includes tough clauses, including the need for TfL to find between £500mn and £1bn of new income-raising measures from April 2023.

Byford’s successor will also need to tackle contentious pension changes, which are expected to lead to a clash with unions.

Byford quit the New York subway body after difficulties with political bosses, and said his tenure in London had been “dominated” by “almost nonstop negotiations”.

But he said that had not been a factor in his decision to leave and return to North America for family reasons.

“The politics has been intense, but I enjoy that . . . there are no hard feelings on my part,” he added.

He said Khan had offered TfL “immense” support, and that the deal finally agreed with the government was “acceptable”.

One transport executive said the “mood music” between Khan’s City Hall and the government had improved since Liz Truss became prime minister and replaced Grant Shapps as transport secretary with Anne-Marie Trevelyan.

“Just when it seemed there’d be a period of calm, [TfL] will be rocked by the commissioner leaving his post,” said Nick Bowes, chief executive of Centre for London, a think-tank.

“There are still some enormous challenges ahead for TfL, and the mayor will need to move as quickly as possible to get a new commissioner in place,” he added.

Byford first joined London Underground in 1989 as a foreman at Regent’s Park station, and went on to take senior positions on the public transport networks in Sydney and Toronto.

Andy Lord, TfL’s chief operating officer, will replace him on an interim basis.

Lord joined TfL in 2019 as managing director of London Underground, and this year became chief operating officer for all of TfL’s operations.

He spent almost three decades in commercial aviation, including more than 25 years at British Airways. 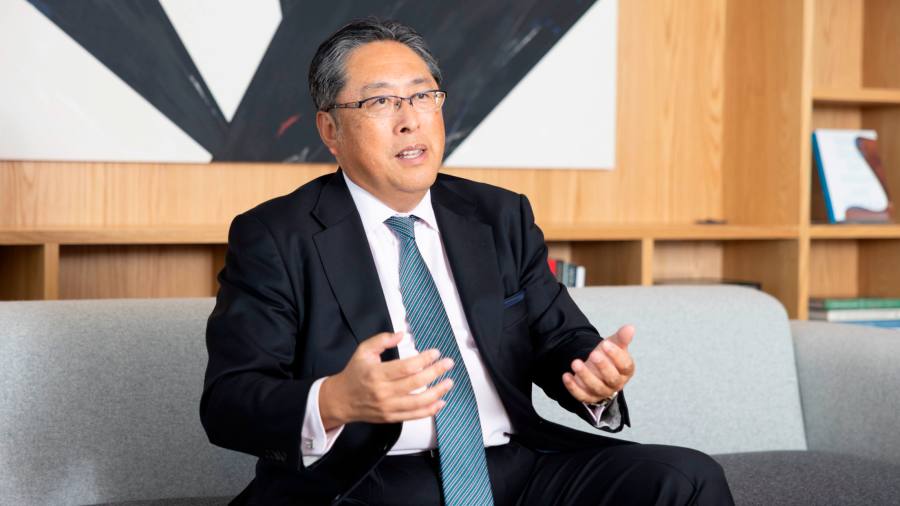 ‘I say no’: meet Masayoshi Son’s financial guru at SoftBank 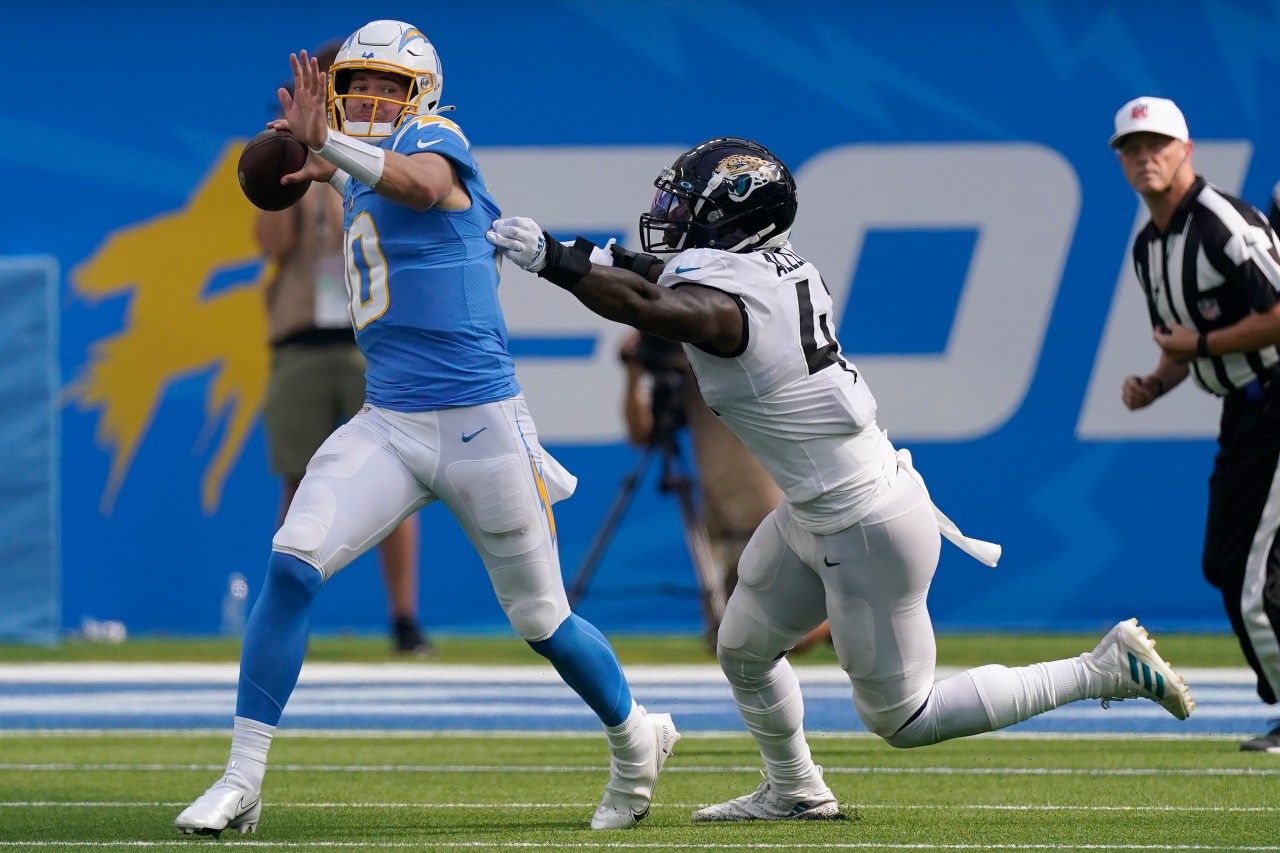 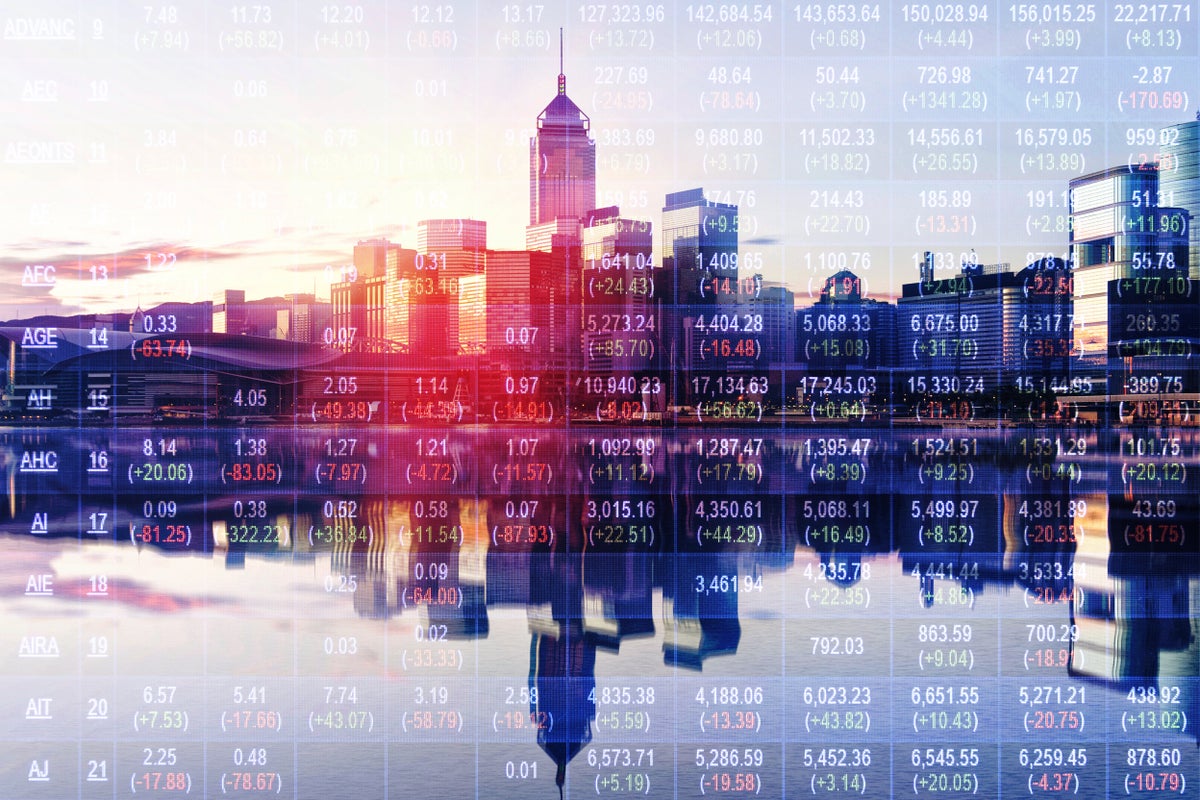