Jennifer Lopez is going through a good phase. The 53-year-old has accumulated a lot of fame over the years. She has made it big in Hollywood. She has carved a name for herself in the music industry as well.

Lopez started her career as a performer. But now she has reached another level altogether. Yet, in recent years there have been revelations left, right, and center that she has done wrong by the people who helped her get where she is right now. White Men Can’t Jump actress Rosie Perez is one of them.

Jennifer Lopez was vouched for by Rosie Perez

Jennifer Lopez and Rosie Perez first met somewhere around the 90s. Perez was working as a choreographer on a sketch comedy show, Living Color. And Lopez was aspiring to perform in the show.

She was one of the many girls who attended an open casting call for the show’s dance group, The Fly Girls. But Keenon Ivory Wayans, the creator wasn’t in favor of adding Lopez to his roster. But Perez insisted that Lopez would come good, and recommended that they should stick with her. It would only be after several years that Perez would recognize her folly.

Rosie Perez on how Jennifer Lopez reacted to being confronted

An altercation between Jennifer Lopez and Rosie Perez happened

Jennifer Lopez continued to work on the show and it went smoothly for a while. But things changed. As Perez wrote in her memoir, Handbook for an Unpredictable Life:

“All of the girls were coming into my office complaining how she was manipulating wardrobe, makeup, and me, all to her advantage.”

Perez, shocked and surprised at the claims went to confront the Maid in Manhattan star about the whole episode. But Lopez was not ready to give an inch. According to Perez, “Lopez went off like a ghetto biatch, screaming and pounding her chest.”

She even considered herself to be the best dancer in the group. She even said, “I know I’m good. I’m better than any of those girls and you know it.”

Humility is definitely not one of Lopez’s strong aspects.

Also Read: “I almost felt like a unicorn”: Jennifer Lopez Reflects On Her Latin-American Heritage, Says Her Parents Made Her Feel Worthy Alongside Ben Affleck’s Constant Support

Jennifer Lopez and Rosie Perez had supposedly buried the hatchet

But the fighting has to end. Jennifer Lopez and Rosie Perez waved the white flag soon. They buried the hatchet for good. At least that is what Perez believed would happen. But Lopez proved how big a “biatch” she could be to Perez.

Perez claimed that after Lopez made it big in Hollywood, she gave Perez the silent treatment. She began to ghost Perez. The problem didn’t stop there. She even maligned Perez’s name in the Industry. Perez said, “I was blindsided. I thought we were cool. I called her up. She wouldn’t pick up.”

This is not a stand-alone revelation about how difficult JLo has made several people’s lives. She is known for her extreme vanity, and her over-confidence hasn’t even spared the big names of the industry. 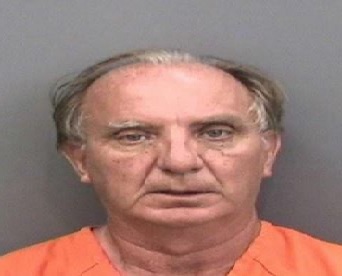 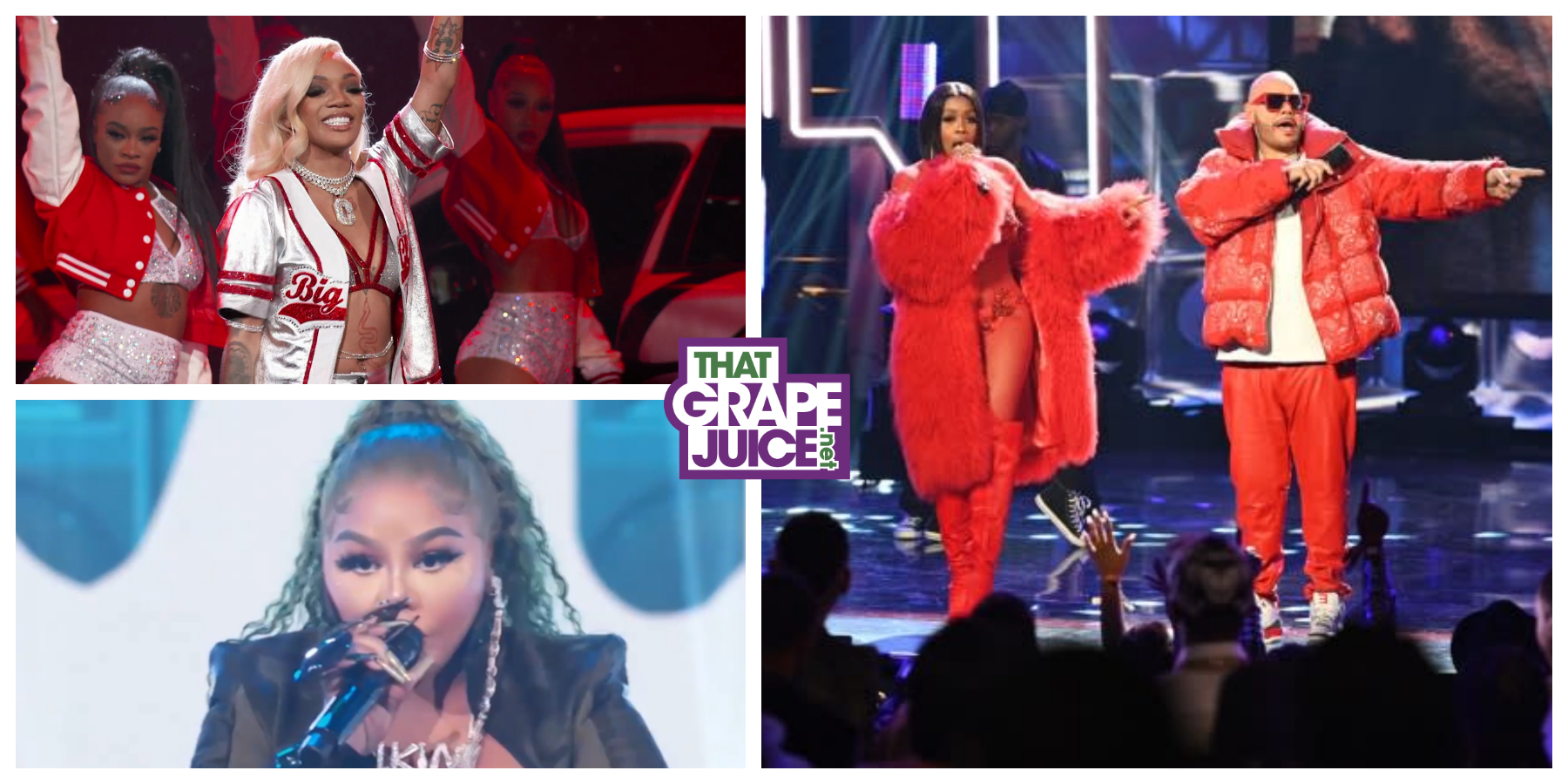 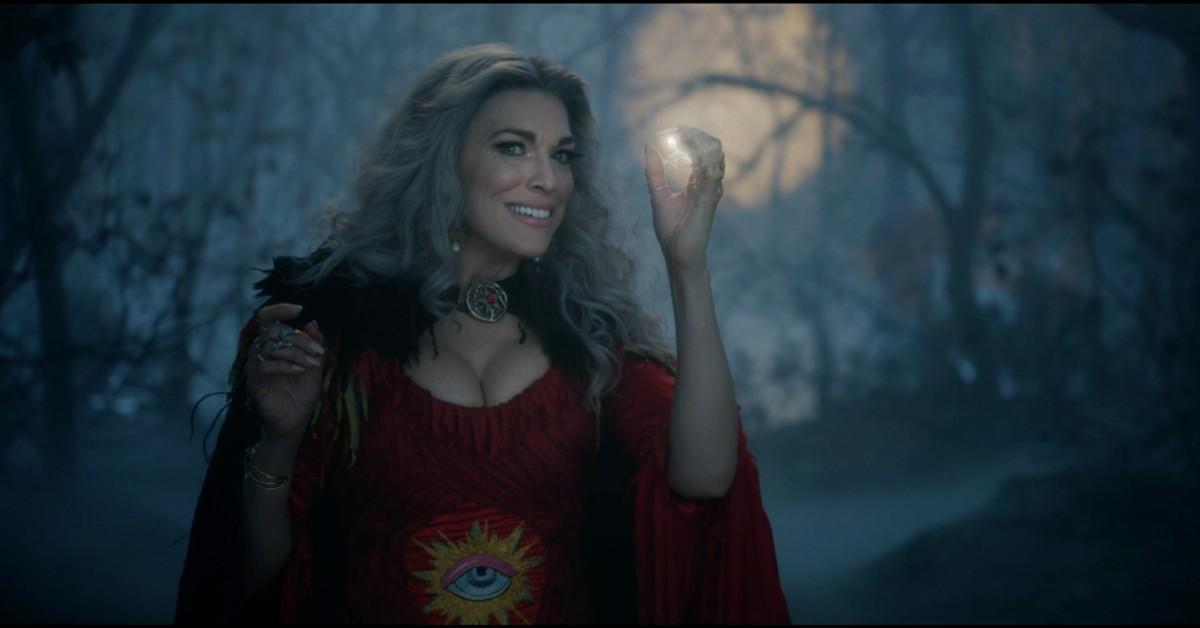