Anyone who’s seen the Peter Jackson Lord of the Rings movies will recall that for all their creatures and battle scenes, one of their niftiest special effects—showing the height difference between wee Frodo and towering Gandalf—was always one of the most visually striking. That’s also the case with Prime Video’s new Middle-earth Tolkien prequel, The Rings of Power.

Speaking with IndieWire, the series’ showrunners explained how they shot the scenes showing characters of different sizes, especially the encounters between courageous yet tiny Harfoot Nori (Markella Kavenaugh) and the much taller, as-yet-unnamed man (Daniel Weyman) who seemingly falls to Earth. “The goal was always let’s always be changing it up and never get too reliant on any one technique at any time,” showrunner JD Payne told the site, explaining Rings of Power used stand-ins of various sizes (including hand doubles for Harfoots and Dwarves), props of various sizes, even separate sets of various sizes—and, of course, some green screen assistance when necessary.

That said, and with the biggest budget in TV at their disposal, sometimes it came down to what co-showrunner Patrick McKay called “old school Lumière camera tricks”—clever use of perspective that dates back to the earliest days of fantasy stories being captured on film.

The Lord of the Rings: The Rings of Power drops new episodes Thursdays on Prime Video. 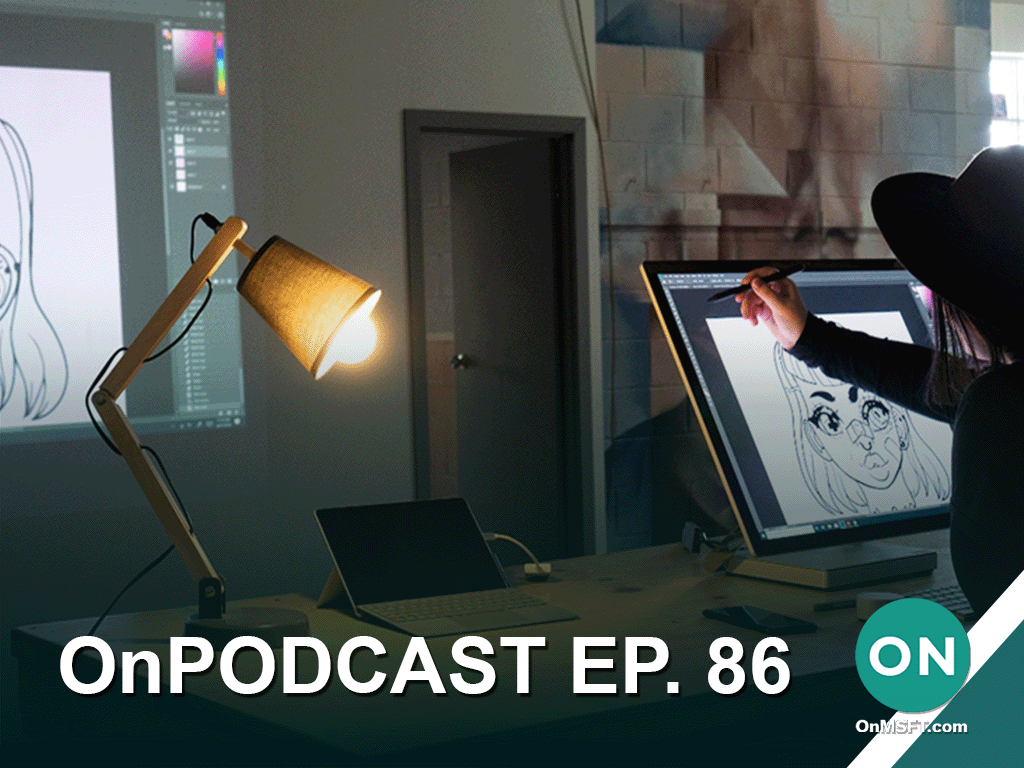 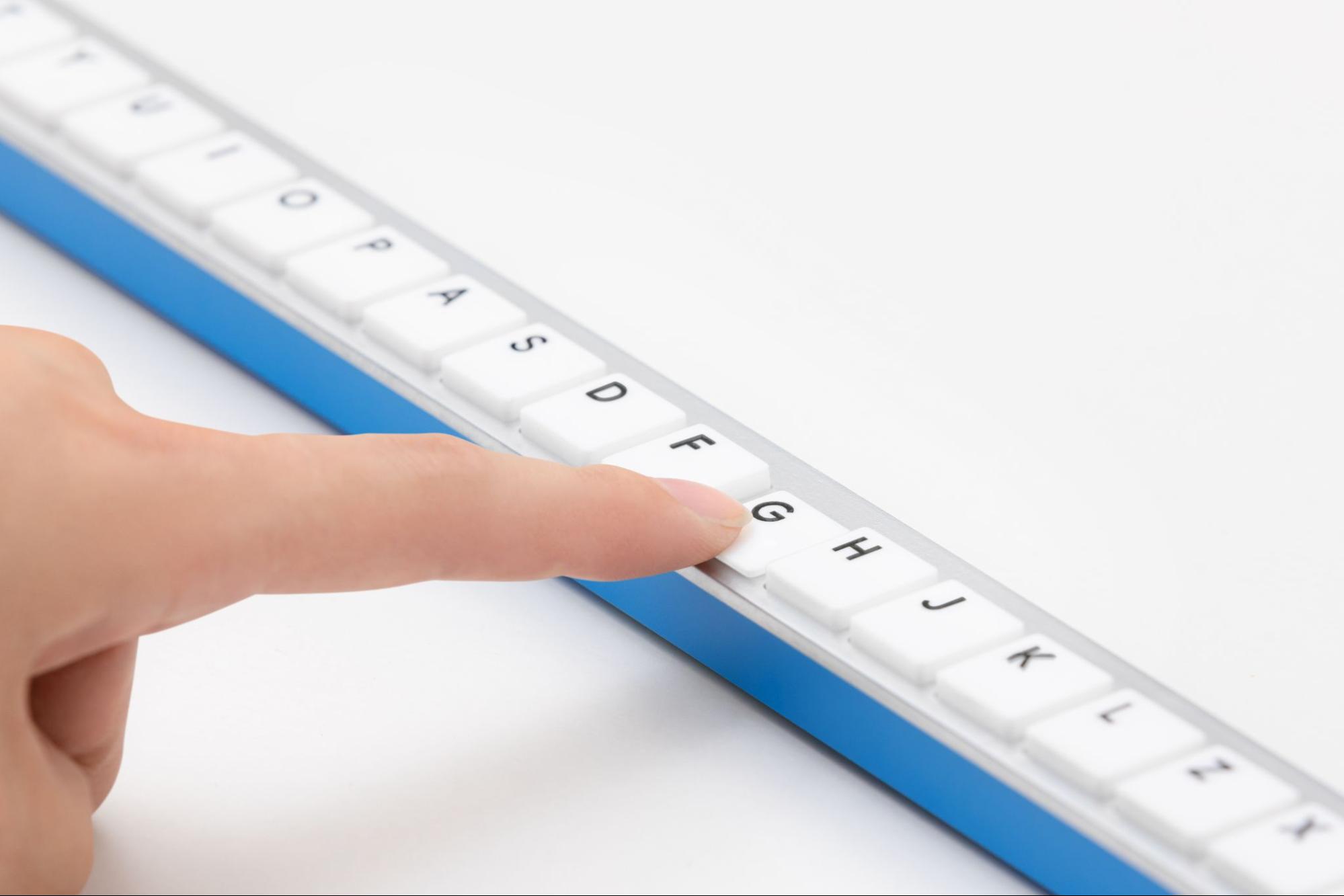