Developer MAGES has shared a new brief video on their official YouTube channel highlighting numerous entries of the Science Adventure series to commemorate the recent launch of the latest title, Anonymous;Code.

The opening theme for the title, “GAME OVER,” also plays throughout the video, with this essentially being a general advertisement for the visual novel. It also played Akihabara Radio Kaikan during select parts of Summer 2022.

Chaos;Head, Chaos;Child, Steins;Gate, Steins;Gate 0, Robotics;Notes, and Occultic;Nine are intermittently showcased throughout the digest.

Check out our detailed beginner’s guide to the Science Adventure series.

You can view the full Science Adventure Digest video below:

We have provided extensive coverage regarding Anonymous;Code’s Japanese release, with our latest instance of it being an avenue to each article doing so.

In 2037, the protagonist Pollon Takaoka and his best friend Cross Yumikawa work as hackers for Nakano Symphonies following the “Sad Morning” disaster from 2036. However, during one such seemingly ordinary day, Pollon encounters a girl named Momo, who is on the run from the authority for unknown reasons.

After failing in his task to protect her, he utilizes a new app he receives, which allows him to Save and Load in real life, akin to a video game. With his save data viewable via the game’s UI, Pollon ends up interacting with the player moving forward as they both attempt to uncover the mysteries of this program and several other events.

Chaos;Head Noah / Chaos;Child Double Pack is releasing for Nintendo Switch in the West on October 7, 2022. Check out the opening movie. 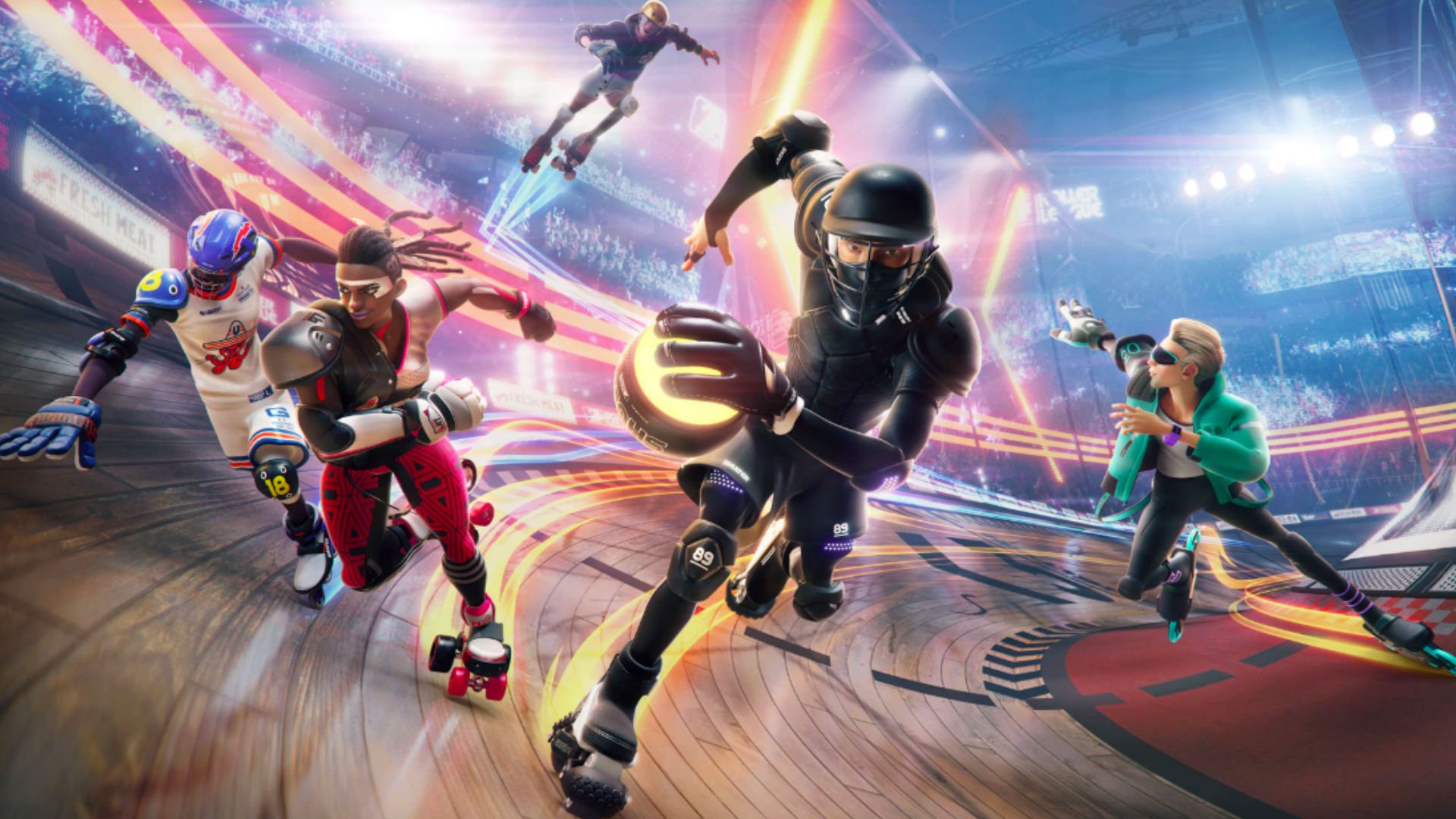 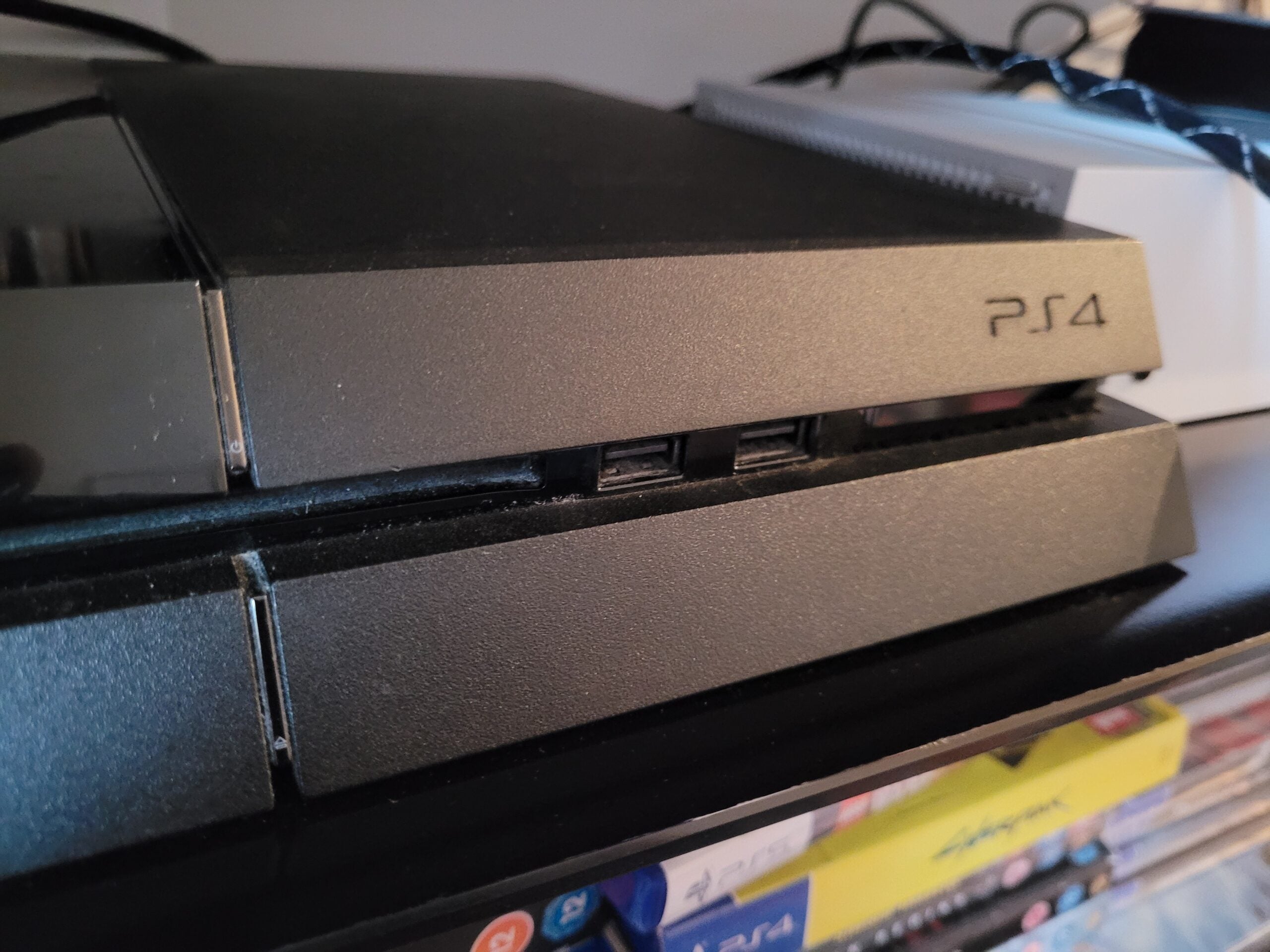