Footballer Gerard Pique and his girlfriend, Clara Chia Marti were recently spotted having dinner together in Paris. Fans speculate that the purpose of the romantic date is to infuriate the footballer’s ex-girlfriend, Shakira. Gerard Pique and Shakira are yet to reach the conclusion surrounding the custody of their children. The two recently met to decide who gets custody of their sons, Sasha and Milan, however, Shakira decided to set more demands which frustrated the footballer as he left the meeting mid-conversation. The footballer’s girlfriend is currently the topic of discussion and is not used to the media’s attention.

Gerard Pique and Clara Chia Marti went on a date

As per El Programa de Ana Rosa, footballer Gerard Pique recently went on a romantic date with Clara Chia Marti in Paris. The two have been publicly spotted together on several occasions but Clara Chia Marti is not very used to the overnight fame. On the program, it was pointed out that the paparazzi ask uncomfortable questions to her which makes her look nervous and she does not know how to react.

Also read: How Gerard Pique is Torturing Shakira By Keeping Her Most Prized Possession Hostage

Gerard Pique and Shakira recently met hoping to reach a conclusion over the custody of their kids but Shakira is reportedly asking for more control over her kids. The footballer stood up and left the meeting because of Shakira’s never-ending demands. The two are trying to solve this matter outside the court. Reports say Shakira is making a list of times the footballer cheated on her while they were dating and she will use it against him if he decides to initiate a legal battle.

Also read: Shakira Reportedly So Scorned By Pique’s Cheating She’s Only Willing To Forgive Him If Pique Let’s His Kids Move To Another Continent With Her

Shakira and Gerard Pique ended their relationship in June

The Colombian singer and the footballer officially announced in a joint statement in June that they are separating. Gerard Pique’s infidelity could possibly be the reason why they decided to end their relationship. Sources say Gerard Pique has been dating Clara Chia Marti, for almost a year now.

They share two sons, Sasha and Milan. The two are trying their best to decide who gets their custody without a legal battle. They will hopefully meet again to reach a conclusion. Shakira reportedly wants to move to Miami as soon as she gets custody of them while Gerard Pique wants them to continue living in their familiar surroundings in Barcelona.

You may also like: “If I ditch you then maybe you would understand”: Shakira Desperately Wished For Gerard Pique’s Attention To Work On Their Dying Relationship, Seemingly Teased About Their Breakup In Her Song 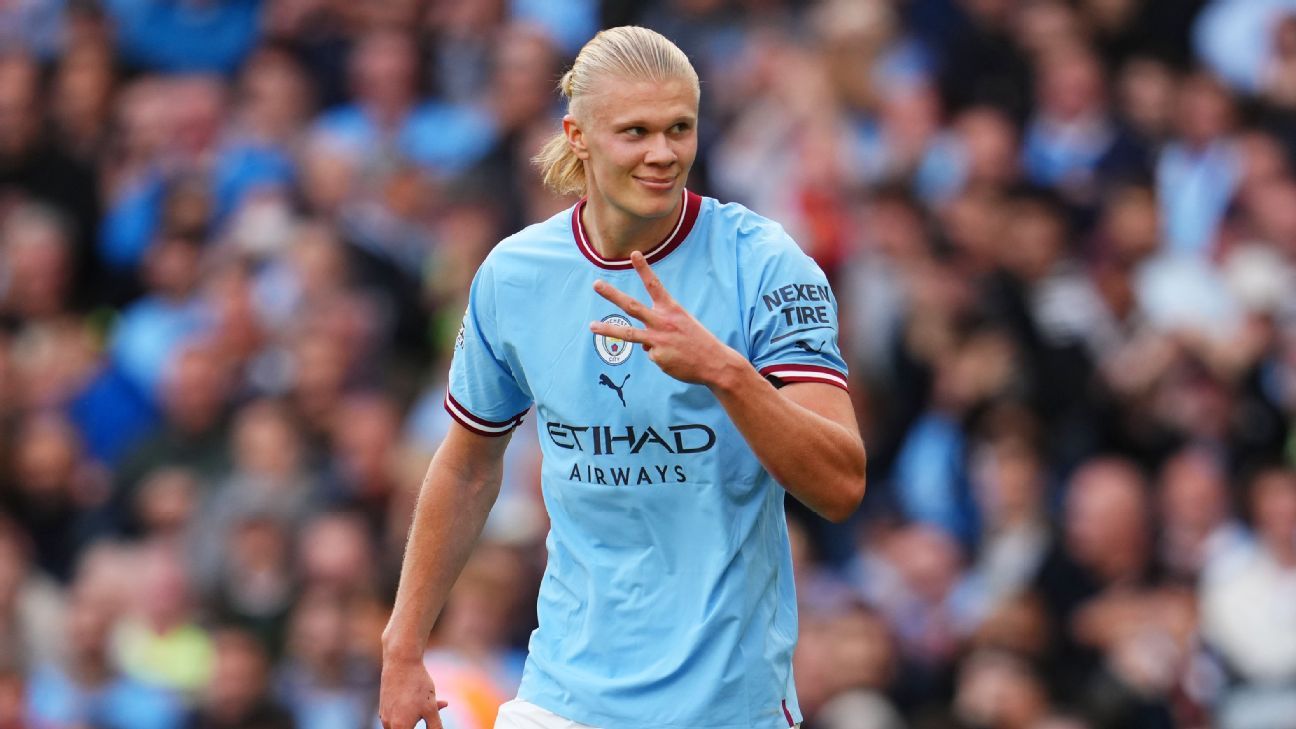