STEWART COUNTY, Tenn. (WKRN) – A man was arrested Saturday in Stewart County after leading police on a pursuit that ultimately ended in a crash.

The Stewart County Sheriff’s Office says a deputy tried to stop a vehicle on Natcor Drive when he saw a vehicle weaving in and out of its traffic lane. The vehicle refused to stop and fled onto Spring Street before continuing onto Highway 49 at speeds over 90 miles per hour.

The vehicle then turned onto Cumberland City Road where it tried to ram another deputy’s vehicle. It then continued onto Highway 149 where it ran off the roadway at Myers Road and Taurus Road. The driver and passenger then got out of the vehicle.

According to the sheriff’s office, the driver, identified as 30-year-old Devin Hall of Palmyra, appeared to have slurred speech and smelled of alcohol. He also had a revoked driver’s license. 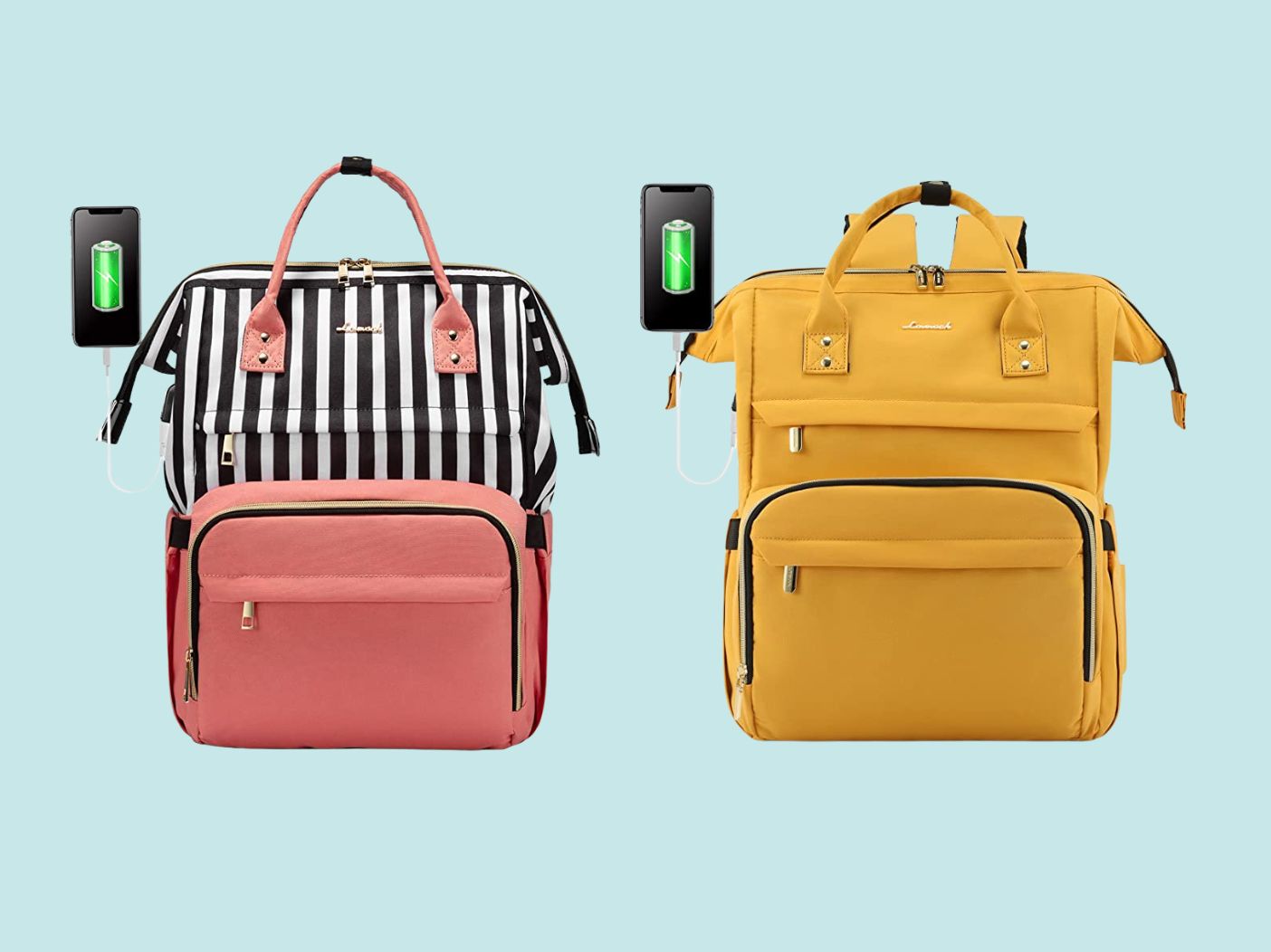 This Stylish Laptop Backpack Has Over 10,000 5-Star Reviews 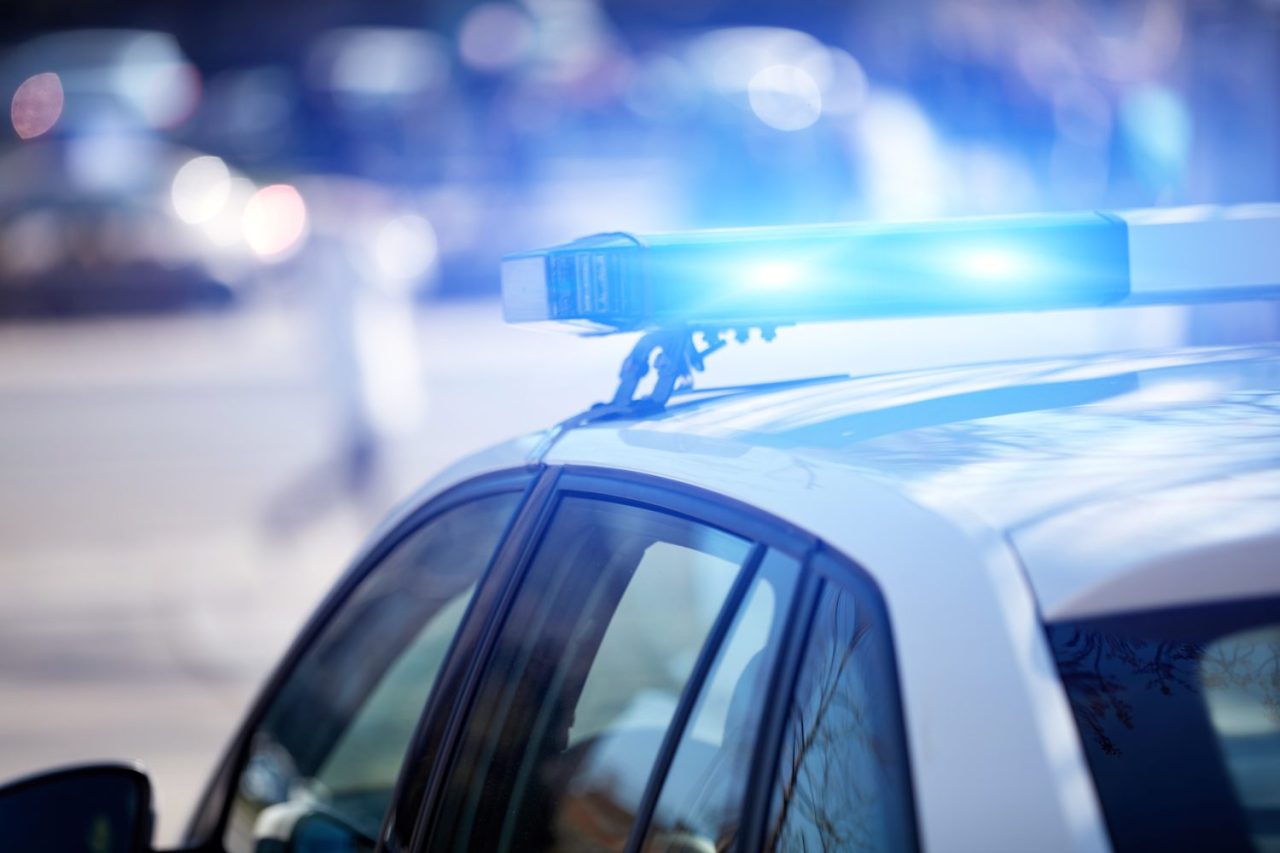 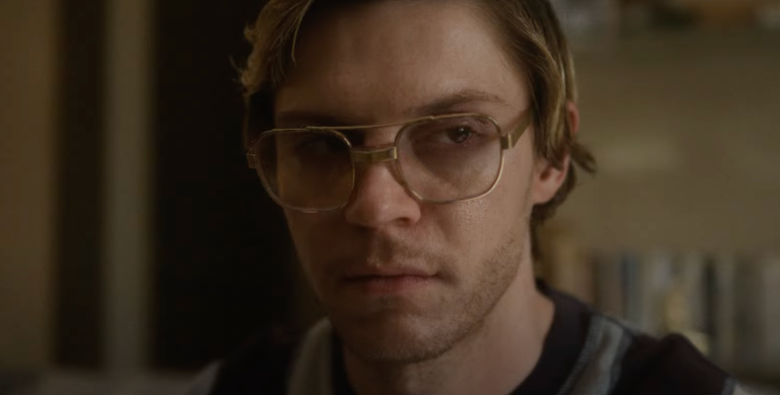