MANCHESTER, Tenn. (WKRN) – A Manchester father accused of killing his 5-week-old baby took the stand on Day 4 of the murder trial. Gavin Clark is facing murder for the death of his son Noah in 2020.

Gavin calmly walked the jurors through his account of the incident in the morning hours of January 2020, saying he tripped on a toy and dropped the baby down the stairs.

“Everything happened at the snap of a finger. My son’s head was going for the base board,” he explained.

Gavin went on to say he didn’t notice anything wrong with Noah and that’s why he didn’t take him to the hospital. It was several hours later when the Clark’s took Noah to the emergency room.

Noah’s mother tearfully told News 2 Thursday that she just couldn’t even begin to imagine Gavin doing anything like this.

Earlier in the day, the Medical Examiner showed unimaginable images of the deceased 7-pound, 5-week-old baby after investigators said his father beat him to death.

Dr. Erin Carney described not only the external injuries, bruises and abrasions on Noah, but the internal bleeding on his brain, in his brain and behind his eyes. She also showed pictures of the inside of the baby’s mouth, which she said was bruised as well, injuries that a number of experts have testified don’t match the father’s claims of an accident.

“The fact that he has fractures in multiple locations doesn’t fit with falling or being dropped from an arm to hit a wall or a baseboard or a stair, and then rolling down stairs, because after you have that initial fall after that, it’s little short, just bumps down the stairs. So at that point, I determined accident was not a plausible explanation and that someone must have inflicted the injuries on the child and that it was a homicide, because he died at the hands of someone else,” said Dr. Carney with the Medical Examiner’s office.

The majority of the afternoon was spent hearing from family and friends of Gavin, who vouched for his character as all said he had a peaceful demeanor.

Gavin’s 6-year-old son Aden, the only witness to the alleged fall, was brought into the courtroom as a witness, provoking tears from nearly every row and from jurors.

Aden was three years old when his little brother Noah died. However, the little boy testified that he didn’t recall the incident and was ultimately released.

Defense Attorney Drew Justice then played a video interview of Aden that was recorded shortly after the incident happened. In it, Aden claimed he saw his dad trip on his toy and his little brother fall down the stairs.

Aden went on to say that his father has never hurt him or his brother.

Gavin Clark’s adoptive mother also took the stand, describing how her son was as a good father.

On Friday morning, prosecutors will start the day by cross examining Gavin. 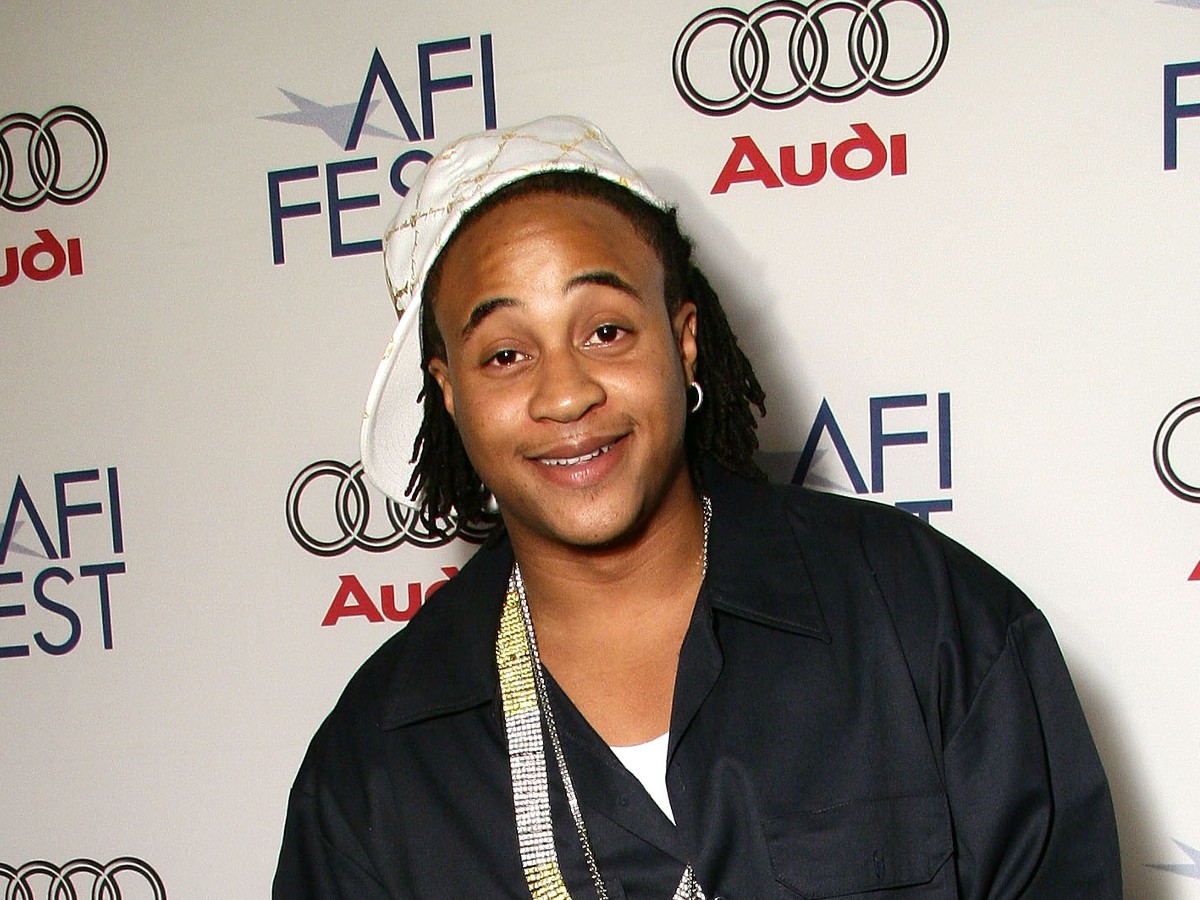 Where Is Orlando Brown Now? 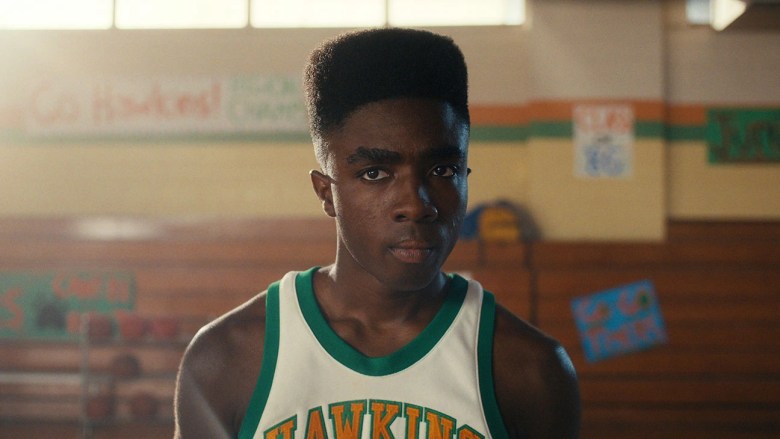 After A 120-day Marathon Shoot, The Filming Of The Show Is Now Complete