Margot Robbie Reveals Why the Cops Shut Down ‘Amsterdam’ Shoot on Final Day #Margot #Robbie #Reveals #Cops #Shut #Amsterdam #Shoot #Final #Day Welcome to Americanah Blog, here is the new story we have for you today:

Margot Robbie had an interesting night on the final day of shooting her movie Amsterdam, which hits theaters in October.

The 32-year-old actress opened up while appearing on The Tonight Show Starring Jimmy Fallon on Monday night (September 19) in New York City.

Margot revealed that the cops had to shut down the final shoot for Amsterdam.

“[Director David O. Russell] doesn’t want to stop and he could go forever, and so could Christian [Bale],” Margot said. “They’re both so dedicated to this film and their craft that David never called cut on this film. So technically we didn’t ever really stop.”

“It was the last day of shooting and Christian was saying his dialogue and David‘s there and he’s directing… but the permit was up. We were in Pasadena and the time was up and we were meant to clear out. But we wouldn’t The producers are freaking out and David‘s still going, Christian‘s still acting. And eventually the Pasadena Police were in the set with us being like, ‘You have to stop,’” Margot added.

Watch the interview below! 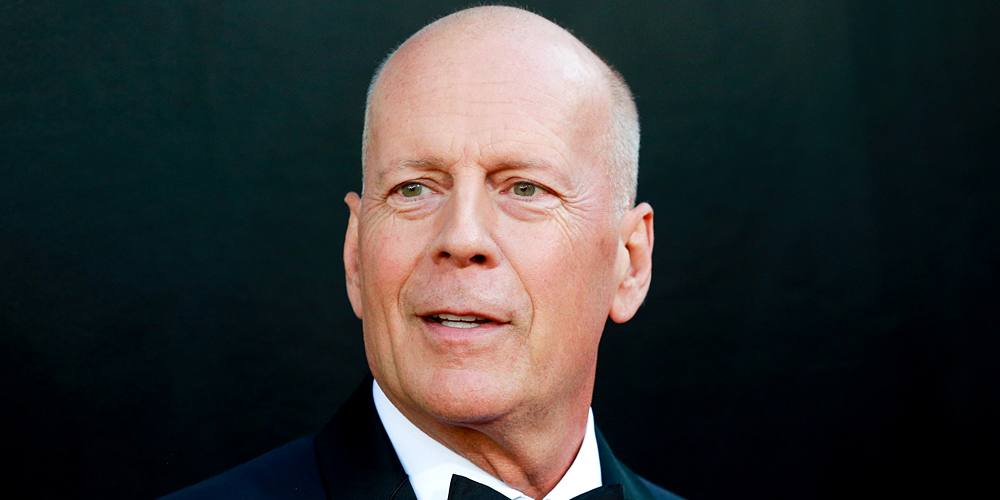 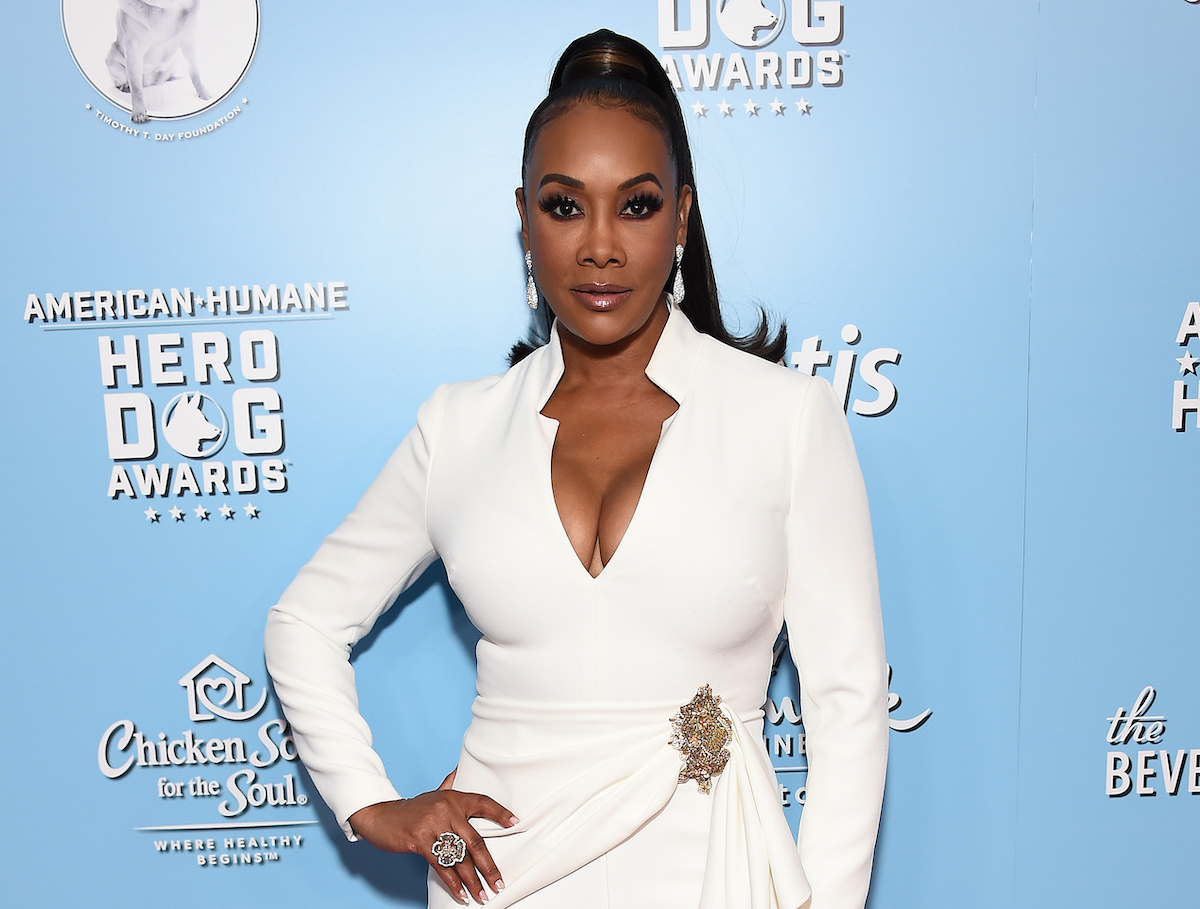 Vivica A. Fox Explains Why She Believes Will Smith ‘Deserves A Second Chance,’ Moving On From Critical Comments She Made After Oscars Incident 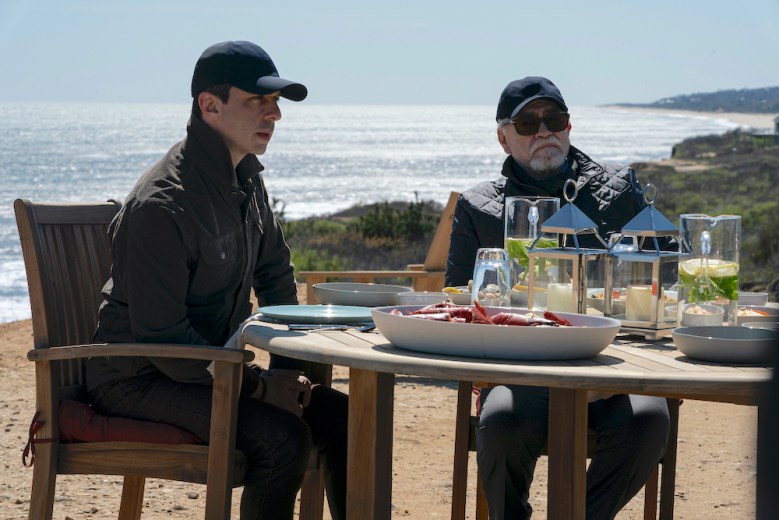