Sen. Mark Kelly, a Democrat from Arizona who has denounced the effect of dark money in politics in his state, is being helped by a voter mobilisation group funded by dark money that has parachuted into the state.

Anonymous donations made through charitable organisations are the main source of funding for Somos PAC. According to Kelly, hidden funding is “poisoning” the American political system and “disturbing the voices of regular Arizonans.”

According to Federal Election Commission records, the left-wing Somos PAC spent $100,000 canvassing for Kelly on September 19. Somos PAC tries to turn out Latino votes. To support the retired astronaut, the group has sent $337,144 into Arizona since late August.

The North Fund, a nonprofit organisation that conceals its sources and boasts connections to a billion-dollar dark money network run by the consulting firm Arabella Advisors in Washington, D.C., has given the Somos PAC, according to its papers, $4.1 million.

More than half of Somos PAC’s donations this cycle have come from The North Fund, but it’s not the only dark money the organisation received.

Somos PAC has received $447,150 from the Family Friendly Action Fund of New Hampshire. Somos Votantes, an advocacy group intending to “raise voter participation and give Latinos tactical methods they can participate in determining the future of American politics,” is listed in state records as having registered its trade name. The sister group of Somos PAC is Somos Votantes.

The Change Now PAC also contributed $175,000 to the Somos PAC. Only a few days before, the Sixteen Thirty Fund had put $200,000 into the committee’s bank account. The Sixteen Thirty Fund provides all of the funding for Change Now. Additionally, it appears that Change Now is associated with a clandestine political movement run by Swiss billionaire Hansjörg Wyss, who has secretly established himself as a key donor to Democratic causes.

According to a New York Times article, the Wyss Foundation, one of two nonprofits the Swiss investor founded, launched The Hub Project in 2015 at the Sixteen Thirty Fund and New Venture Fund, another nonprofit run by Arabella. The Times said that the Hub Project ran the Change Now PAC years before Wyss was connected to the scheme. Wyss’ organisations, according to consultant Marneé Banks, “expressly forbid its grantees from using grant funding for electoral activity, including to promote or oppose political candidates or parties,” she previously told Fox News Digital.

Despite Kelly receiving assistance from a group funded by dark money, he has consistently raised money this year by warning people about its risks. On September 13, Kelly requested his Twitter followers to donate money to counter the covert money that was flooding the airwaves in his race. After the elections in November, the Arizona Senate race might play a role in determining which party has the majority in the upper house of Congress. According to recent polls, Kelly has an eight-point advantage over Blake Masters.

Mark Kelly, a critic of dark money, gains significant support from a dark money group in AZ  Senate electionCheck all news and articles from the latest Business news updates. 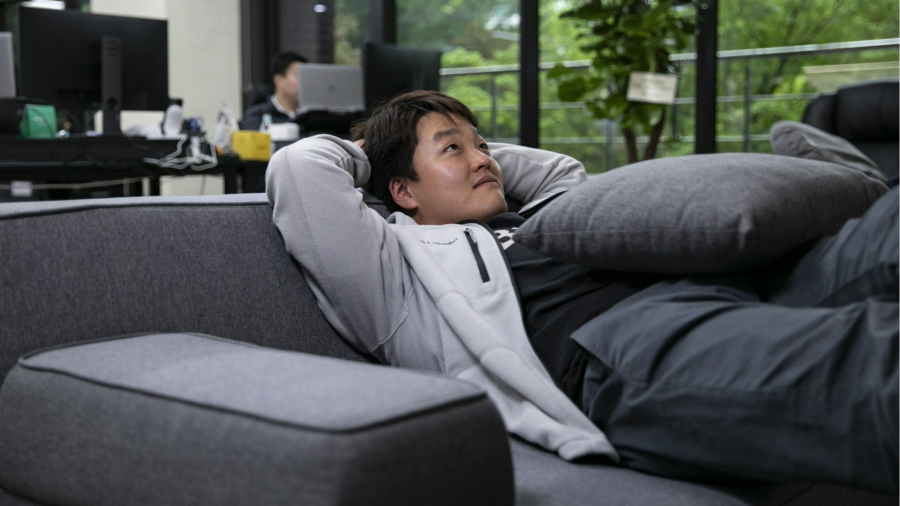 Do Kwon says he is not hiding as crypto manhunt intensifies