Matt Riddle is not happy with Rhea Ripley

On the show, Riddle teamed up with the legend Rey Mysterio in a tag team match against Finn Balor and Damian Priest. At one point during the match, The Original Bro came face-to-face with Rhea Ripley and made the mistake of turning his back on The Nightmare. Ripley then decided to take advantage of the situation and attacked him from behind. In the end, a Coup De Grace from Balor finished things for Riddle and Mysterio.

Soon after, WWE’s official Instagram handle shared the video of Ripley’s attack on Riddle. The Original Bro noticed the post and shared it on his Instagram story. Judging by the question that Riddle asked Ripley in his story, it looks like he was disappointed over her actions. Referring to the attack, Riddle simply asked, “Papi Bro?”

Dominik Mysterio and Rhea Ripley are now in a dating storyline as WWE commentator Corey Graves had reported on WWE Raw. Graves said he was high-fiving Dominik about being with Rhea, and that Dominik is ‘infatuated’ with Ripley. Former WWE writer Vince Russo recently reacted to the newfound relationship between Rhea Ripley and Dominik and felt that WWE needed to shed more clarity on whether the superstars were romantically involved. Rhea Ripley had previously been booked to have Dominik’s number as the former Women’s Champion punished the 25-year-old superstar with attacks on multiple RAW episodes. We will have to see how the storyline progresses. 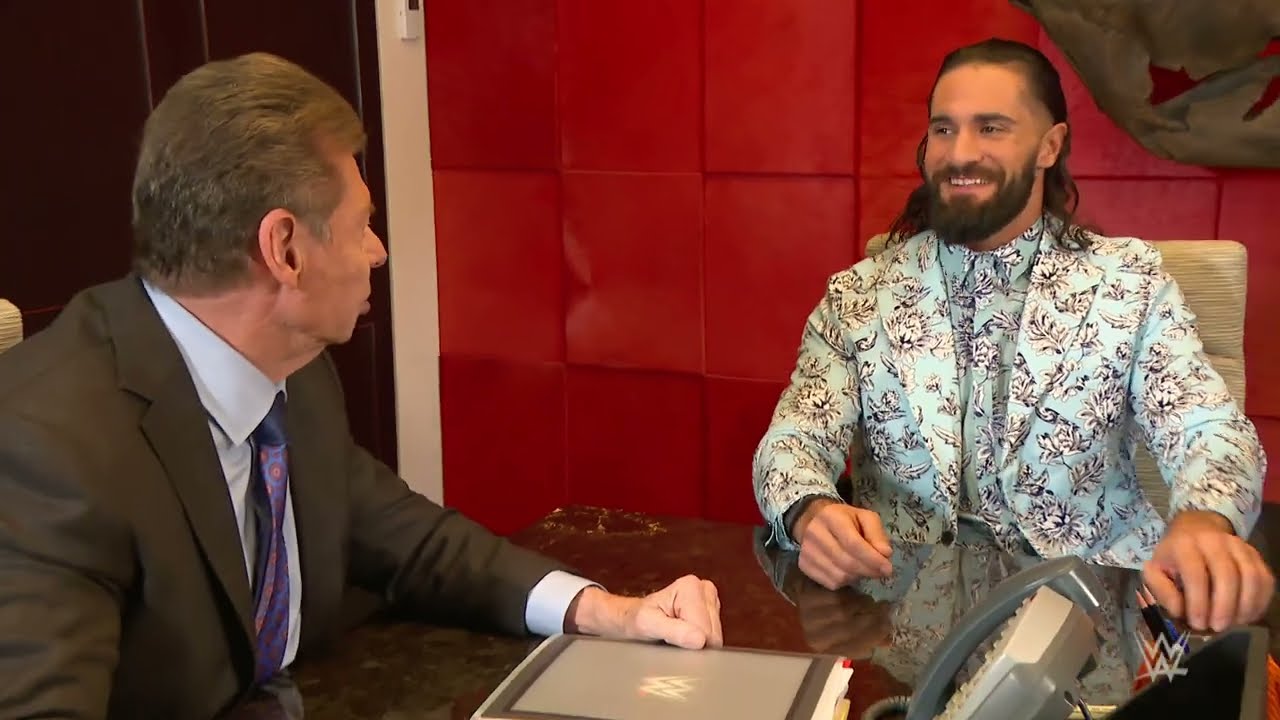 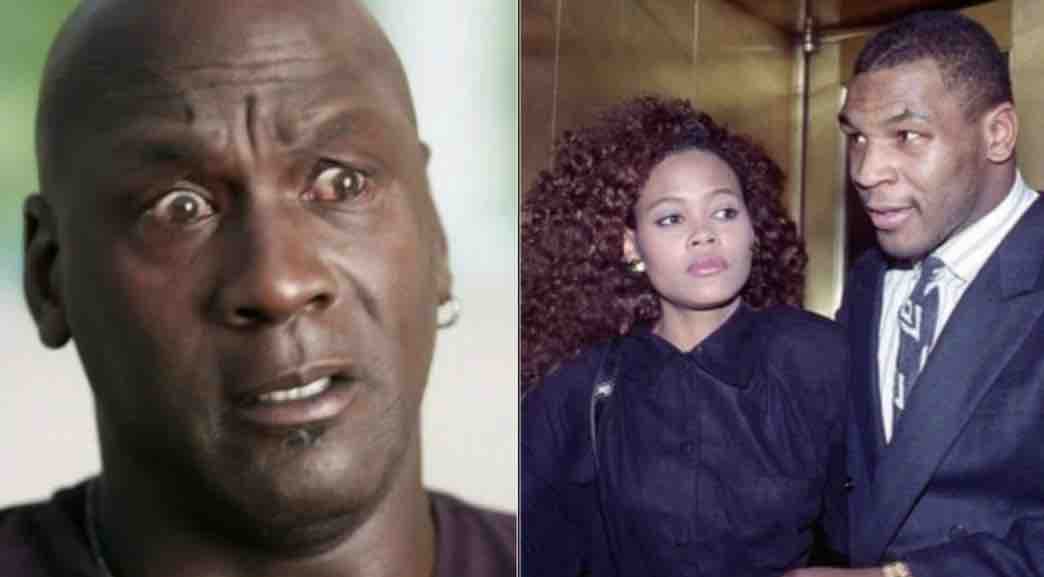 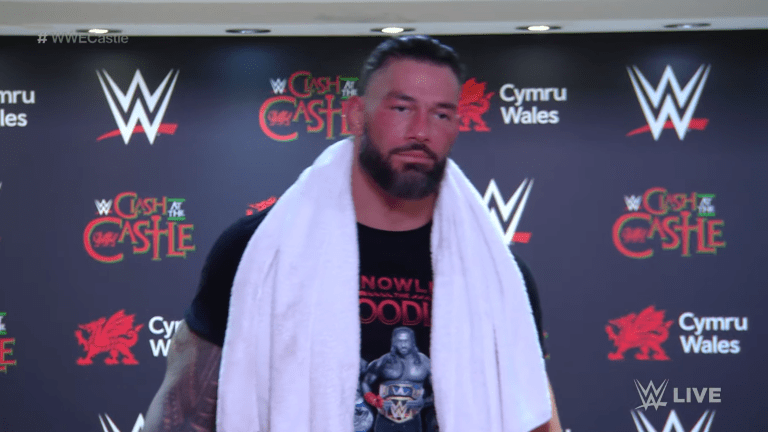 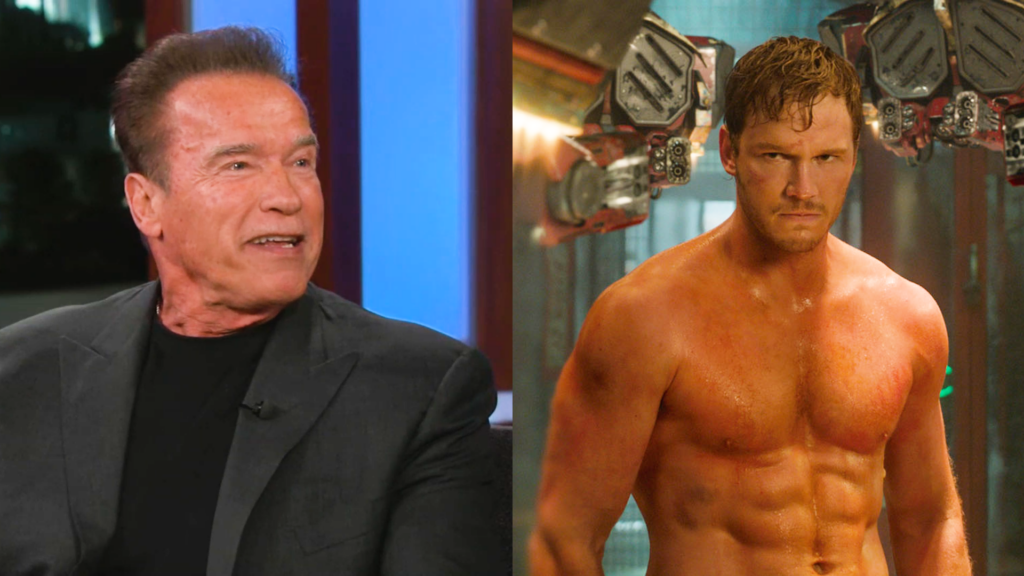