“Lethal Weapon 5” has already had a major tragic delay, with original director Richard Donner passing away in 2021. But now lead star and new director Mel Gibson claims another issue holds up the movie: the Warner Bros. Discovery merger and all the shake-ups started by new CEO David Zaslav.

IndieWire (via ScreenRant) reports that Zaslav’s new direction for the company, especially his future plans for HBO Max, have put the movie’s production on hold. “Lethal Weapon 5” was originally supposed to be an HBO Max original. “The only delay is now with all the shake-up at Warners, with Discovery coming in and the new boss [Zaslav],” Gibson said. “They chop everyone else up and throw themaway and get new people. It always takes time for these companies to regroup, so that’s been a delay, but I’m pretty confident we’ll get this one up on its feet, probably shoot it in the first quarter of the New Year.”

And if shooting goes ahead next year, Gibson promises a worthwhile sequel with “a really good screenplay” from Richard Wenk. “They had a really good template,” Gibson continued. “I had the honor of sitting down, after Richard passed away, with the writer and doing a couple more drafts and trying to do it in the spirit of what we thought Donner might [want], because I knew the guy so well. We tried to get that flavor, and we were pretty happy with what we came up with.” Gibson plays Detective Martin Riggs in the “Lethal Weapon” series alongside Danny Glover‘s Roger Murtaugh.  Bob Jennings also joins the cast of the new sequel.

If “Lethal Weapon 5” gets made, it’ll come 35 years after the original first release. But it’s not the only ’80s legacy sequel in the works. Of course, “Top Gun: Maverick” already hit theaters to massive critical and box-office success, but others are on the way, including a “Dirty Dancing” sequel and Netflix‘s “Beverly Hills Cop: Axel Foley.” And, of course, a new “Lethal Weapon” movie would be a step up from the mostly DTV fare Gibson makes of late. We’ll see if Zaslav’s shake-ups at Warner Bros. Discovery don’t permanently derail the film. 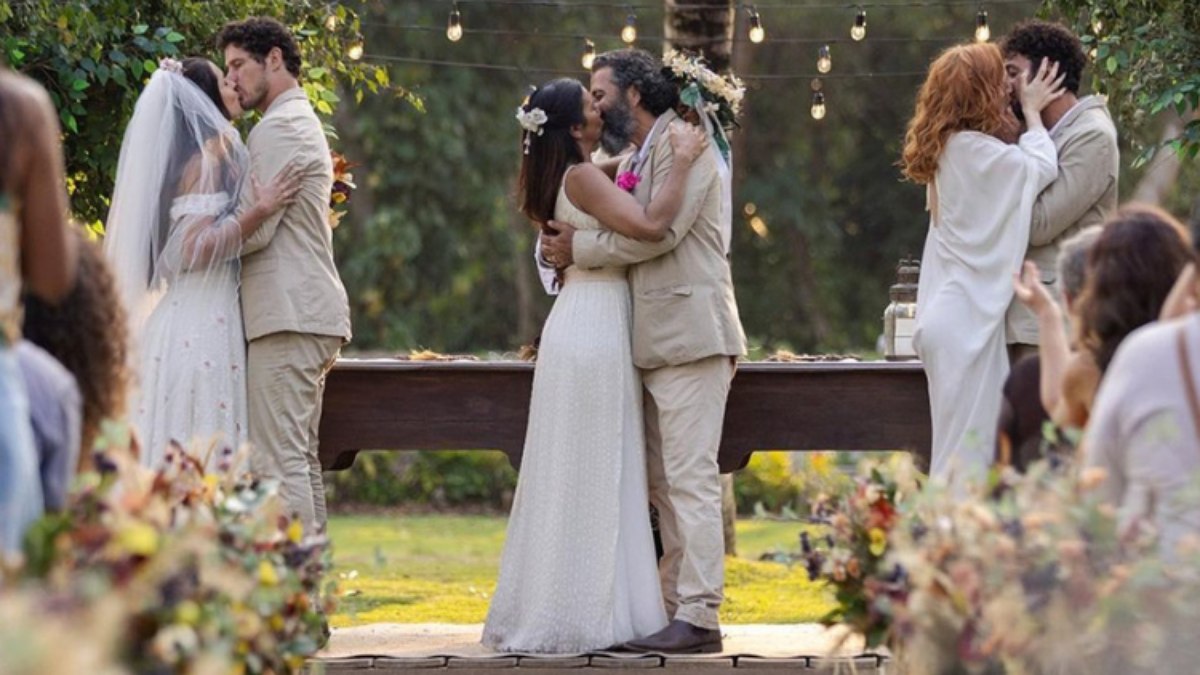 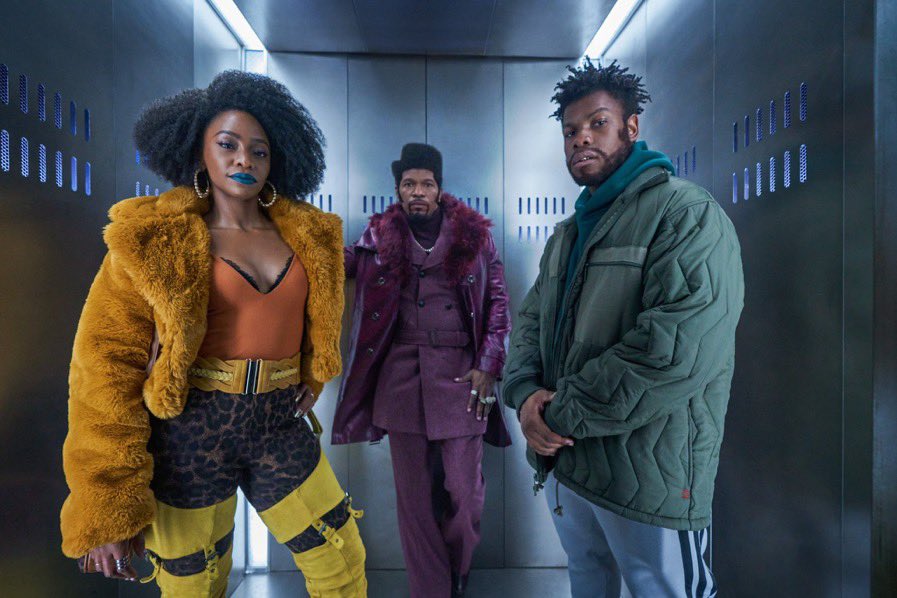