A strong earthquake earlier this week in Mexico triggered 4-foot-tall waves in Death Valley’s Devils Hole. Measuring 7.6 on the Richter scale, the earthquake was centered about a hundred miles southeast of Guadalajara.

The quake hit at 11:05 a.m. Monday and it took 22 minutes to have an effect on the water in Devils Hole in Death Valley National Park, KTLA sister station KLAS reports.

The park service said the waves inside Devils Hole reached about 4 feet high. Devils Hole is a limestone cave hundreds of feet deep and is home to the endangered Devils Hole pupfish that depend upon algae growing on a shallow, sunlit shelf.

These recent waves were expected as a team was on hand to record the sloshing on camera.

“The pupfish have survived several of these events in recent years,” said Kevin Wilson, National Park Service aquatic ecologist. “We didn’t find any dead fish after the waves stopped.”

Nine years ago, there were only 35 pupfish counted in the water, but in March of this year, scientists counted 175 fish.

Monday’s waves stirred the sediment and rocks on the shallow shelf, according to the park service, and removed much of the algae growth. In the short term, this reduces the food available to the pupfish. 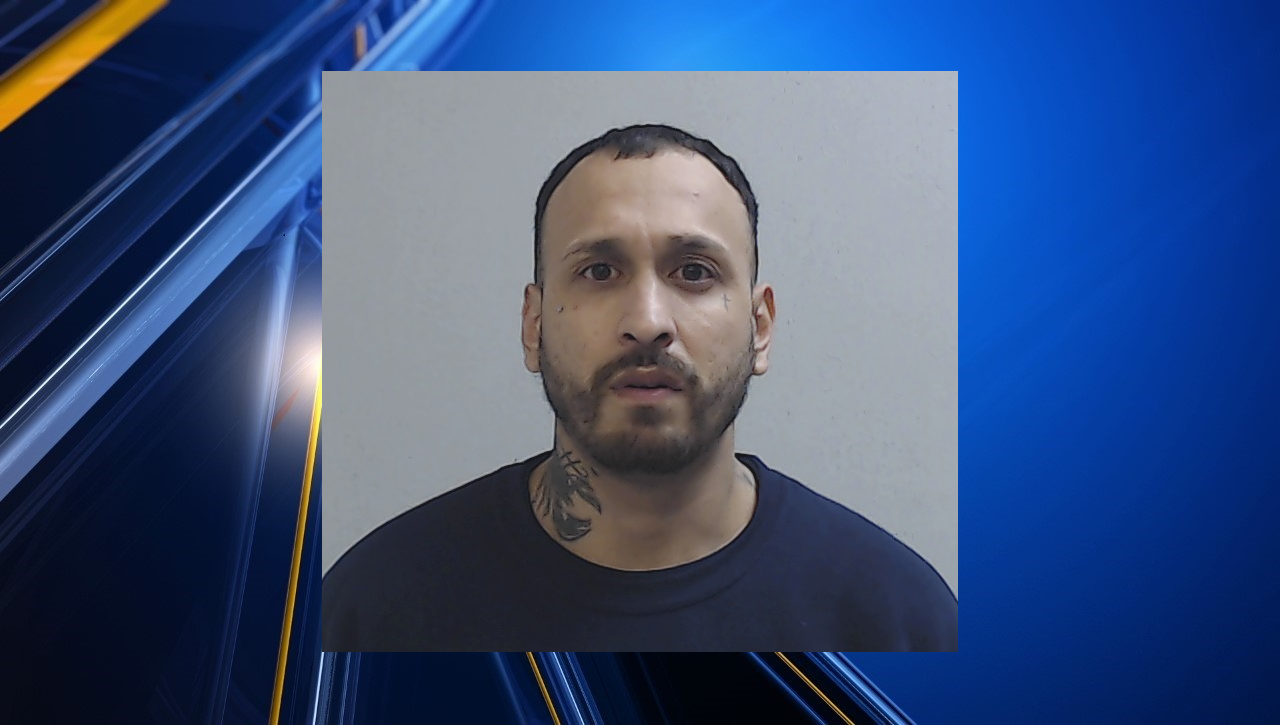 Father of Elsa boy who fatally shot himself sentenced

Tata Motors and Kia report their highest-ever sales as Maruti, Hyundai, and wholesales decline in March 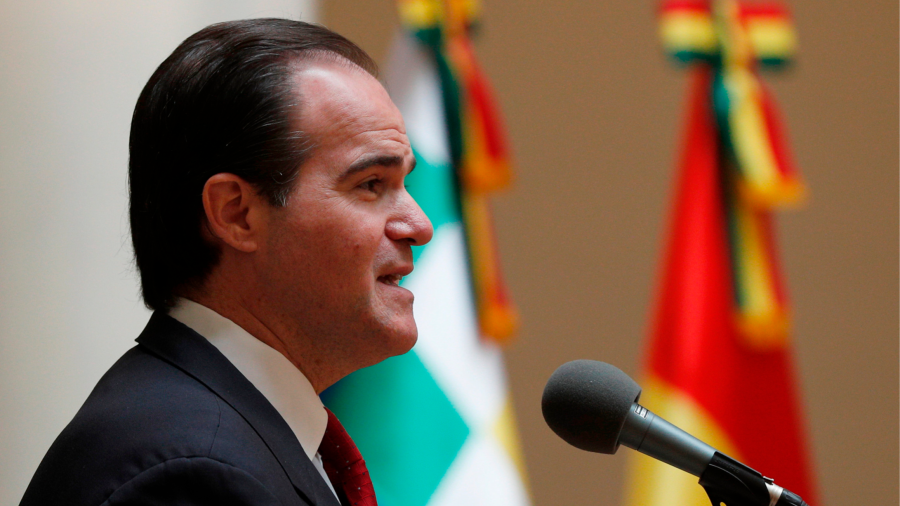