Only a handful of artists have officially covered Michael Jackson songs over the years. Naturally, the King of Pop was very protective of his music before he died on June 25, 2009. But he allowed one American artist to make two parodies of his tracks in the 1980s: Weird Al Yankovic. However, Jackson was forced to draw a line in the sand when Weird Al Wanted to cover Black or White.

Jackson and Weird Al had a great relationship. In 1982 Weird Al released Eat It (a parody of Jackson’s Beat It) a song that reached incredible success and catapulted Weird Al into extraordinary popularity.

Just a few years later Weird Al released Fat (a parody of Bad) which was also very successful on the British and American singles charts.

But when it came to writing a third parody song on one of Jackson’s songs, Weird Al was denied.

He recalled: “I considered parodying ‘Black or White’ around that time. Michael wasn’t quite so into it, because he thought ‘Black or White’ was more of a message song, and he didn’t feel as comfortable with a parody of that one, which I completely understood.”

Jackson’s thoughts on Black or White make sense considering the themes it explored.

The track came from his eighth studio album, Dangerous, and was a commentary on race, racism, and discrimination throughout the world.

With this in mind, Jackson could not in good faith allow Weird Al to record and release a parody of his emotionally-charged song.

Weird Al later confessed that Jackson did him “a huge favour” in not allowing him to cover Black or White, however, as he said it looked as if he only released Michael Jackson parodies.

“Because he wasn’t so into it, I decided to go with Nirvana,” Weird Al said, referencing his 1992 song Smells Like Nirvana, a parody of Nirvana’s track Smells Like Teen Spirit.

“[The song] wound up revitalising my career,” Weird Al continued. “I don’t know what kind of career I would have today if it hadn’t been for Michael Jackson. In a very real sense, he jump-started my career. Eat It basically changed me from an unknown into a guy that got recognised at Burger King.”

Despite not officially covering Black or White, Weird Al did write the song and has performed it a few times at concerts.

His version of the hit is called “Snack All Night,” and once again explores the same theme as his other Jackson parodies: Food.

Weird Al was not annoyed or angry that Jackson didn’t let him cover the song officially. In fact, they had a wonderful relationship.

The artist spoke very highly of Jackson, who was the biggest pop star on the planet at the time. He told Rolling Stone: “We’re talking about the most popular and famous person in the known universe, and here I was, this goofy comedy songwriter. He not only returned our phone calls, but he approved [Eat It].”

The parody star revealed Jackson thought Eat It was a “funny idea”. “Then when we did the second parody,” Weird Al said. “He was nice enough to let us use his subway set for the video, so he’s always been very supportive.”

Weird Al also looked back on meeting Jackson for the first time to sign some legal documents. He said: “There’s a contract somewhere that has his signature next to mine, proving that we are the co-writers of ‘Eat It,’ which is surrealistic in and of itself.”

He added: “The first time I actually ran into him was backstage at one of his concerts, this was maybe four years later, when [Weird Al’s album] Even Worse came out with my second parody, ‘Fat.’ I went backstage, and he was seeing a lot of people, but I brought along a gold record of Even Worse to present to him, and he was very gracious and thanked me for it and said some nice things 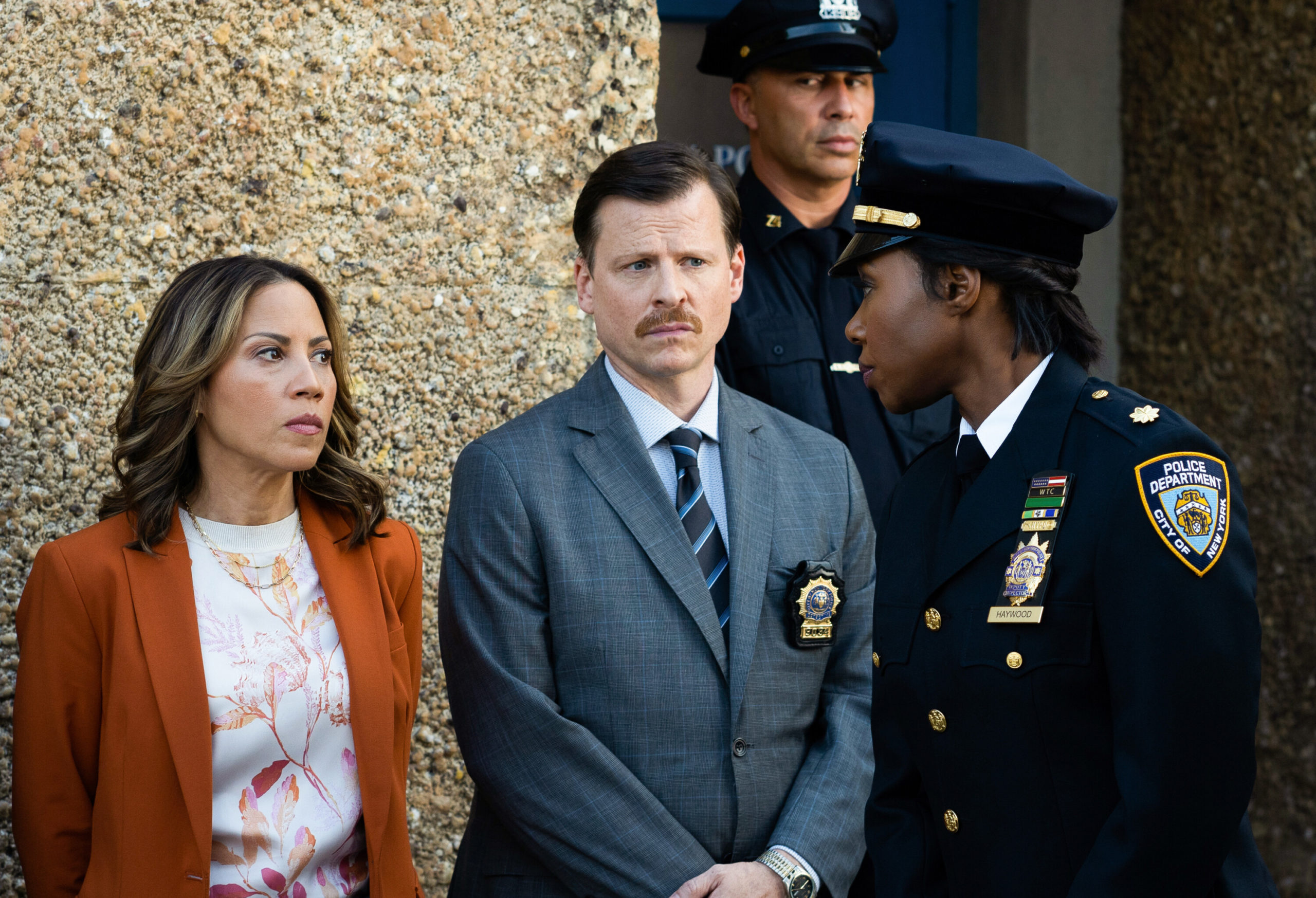