It’s hardware season, folks, with Apple, Google and Amazon all sharing their wares in the weeks to come. Now Microsoft has confirmed new stuff is on the way next month.

Hot on the heels of the massive Windows 11 update, which arrived yesterday, Microsoft has sent out a save the date for October 12 at 10am ET (3pm UK time). We’ll be covering the launch as it happens.

The expectation is Microsoft will introduce its latest Surface hardware, as the invite mentions “devices” and this is often the time of year Microsoft drops the new range.

Reportedly on deck are a Surface Laptop 5 and a Surface Pro 9, both of which are likely to rock the newest 12th-generation Intel processors. Earlier today a WinFuture report (often a reliable source for Microsoft leaks) claimed the Intel Core i5-1235U and Core i7-1255U CPUs would be deployed specifically.

The site also said the Surface Pro 9 might be available as an ARM-based (Qualcomm Snapdragon 8cx Gen 3) option with aded 5G connectivity. 1TB maximum storage was also mentioned alongside up to 16GB RAM.

There’s been little news on potential design revamps, but the 13.5-inch Surface Pro display is likely to remain, according to the report, and it could come in Forest and Sapphire colour schemes beyond the black and silver. The Surface Laptop might have a 15-inch model this time around too.

It’s possible Microsoft will also announce new version of its other Surface-branded products such as the Surface Studio and accessories like the Surface Headphones and Surface Buds.

It’s been a year since Microsoft unveiled the Surface Duo 2, but we’ve heard little relating to a third version of the foldable in recent months.

What are you hoping to see from the Microsoft event on October 12? Let us know @trustedreviews on Twitter. 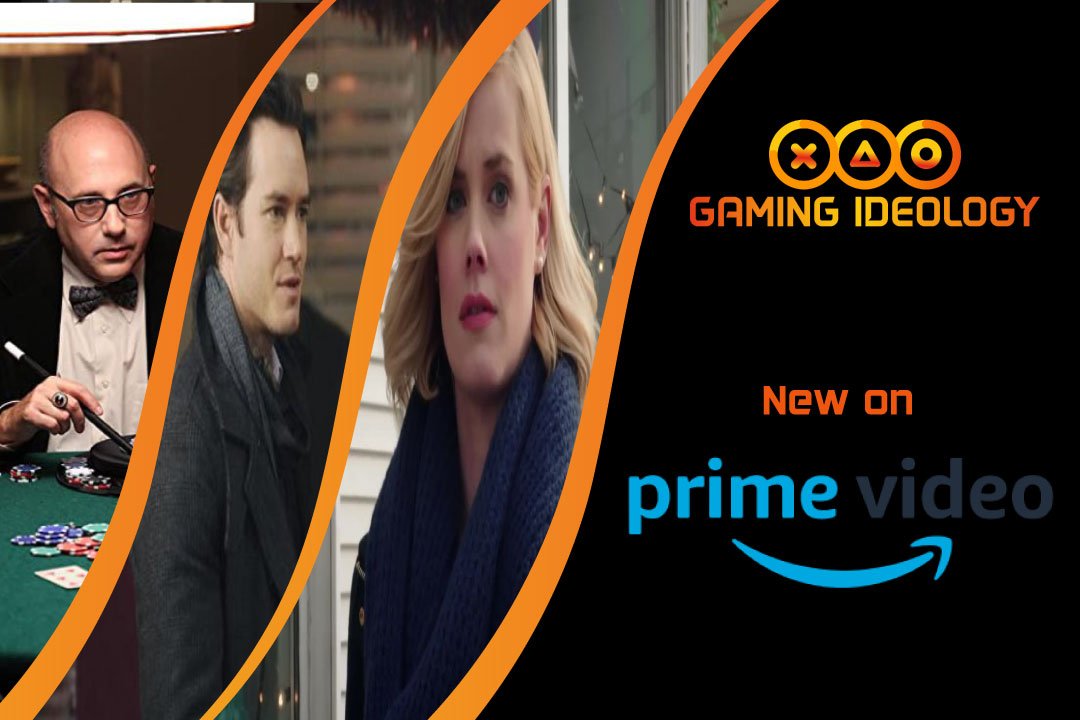 The Best Board Games for Large Groups – Review Geek With Dynamic Island, Apple made use of the display cutout in ways Android brands just couldn’t yet 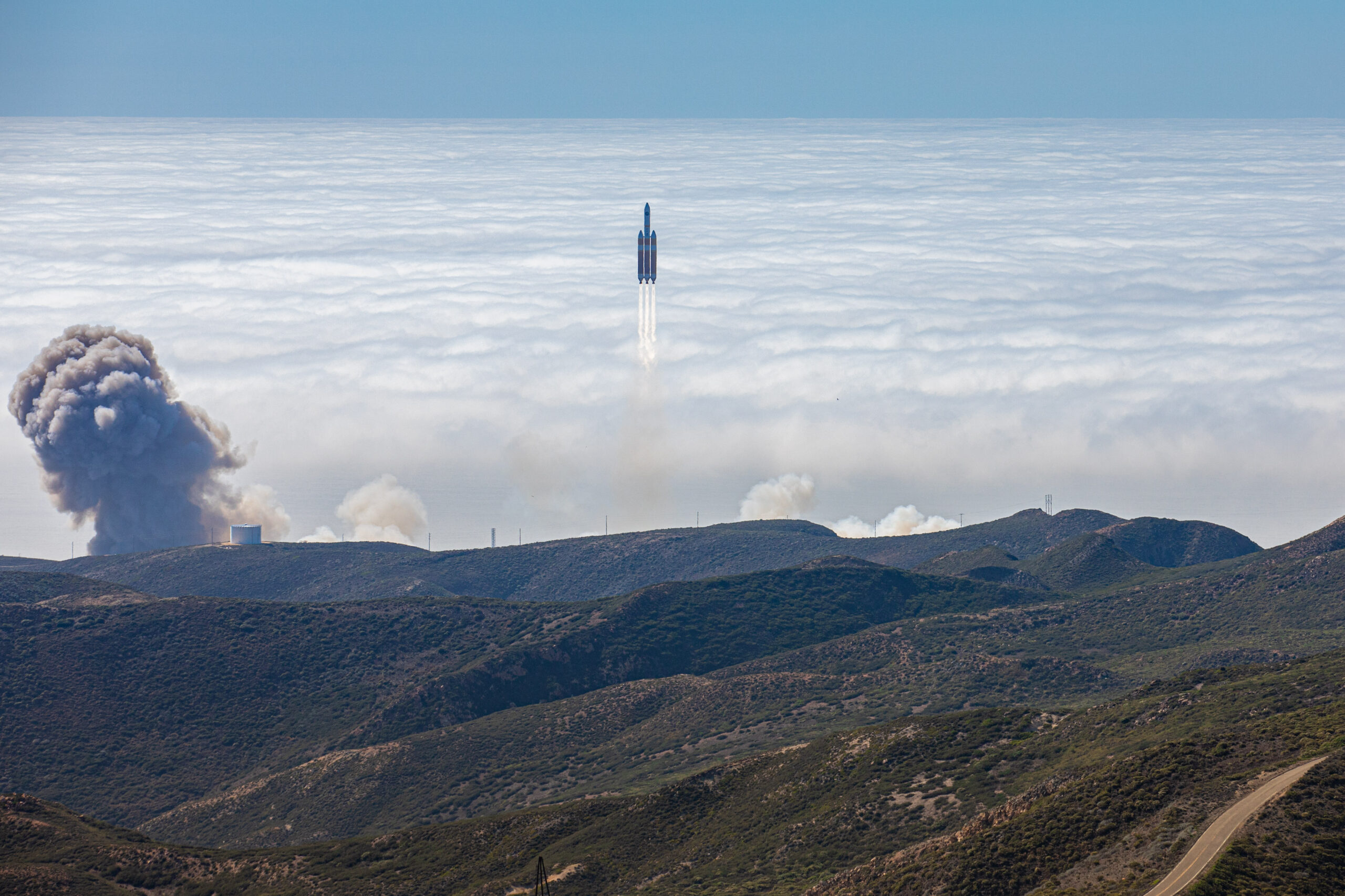