Following a delay, Asobo Studio has released Microsoft Flight Simulator Update 10. The patch promises to make a number of improvements to DirectX 12 compatibility, adds DLSS support,  a new cloud layer system, and more. You can check the new features included in update 10 (ver. 1.27.21.0) below.

Various improvements have been worked on for DX12 around stability, performance and memory usage while we keep working on the feature. Please note that our new memory allocator for DX12 on PC will only be activated for Nvidia graphic card users once the next driver is available (will improve performance). Other graphic cards already benefit from the new allocator.
DirectX 12 support is currently in development and can show performance and GPU memory utilization regressions compared to DirectX 11. Due to higher GPU memory consumption, the simulator may be oversubscribing memory, which negatively impacts performance. Lowering graphics settings can help avoid this situation in DX12.
Nvidia DLSS is now available as an anti-aliasing and upscaling option on PC.
You can now add secondary windows on the left and right sides of your main window, to enlarge your field of view, especially when you use several monitors. This option can be triggered via the Experimental option menu in game.
We implemented a new cloud layer system that will provide more vertical precision at low altitudes to better reflect the various cloud altitudes and thickness close to the ground.
We fixed several systems related to the bush trip activities including save system improvements (cross platform/cloud save + autosave from last waypoint/poi), overall progression system improvements and making sure we refuel after each leg completion.
The VFR map has been updated to include a number of new quality-of-life features thanks to Working title, as well as add compatibility for the G1000 NXi external flight plan system.
The G1000 NXi is now the default G1000 in the simulator! This brings a number of features to the G1000, taking it close to the real NXi unit, including: VNAV, procedure turns, holds, arc legs, visual approaches, accurate autopilot/modes, full RNAV, and much, much more.
Important G1000 NXi Note: The G1000 NXi is now default in SU10, however it will only display in default sim aircraft equipped with the G1000. To enable the G1000 NXi in third party G1000-equipped aircraft, please install and/or update the version of the G1000 NXi available from the Marketplace to ensure you have v0.14.
New key mapping options are now available for the taxi and navigation ribbon visual assistances and the display of multiplayer nameplates.
All in game moving boats now have a wake effect on PC. Note that not all boats are moving in the world.
Low power mode is now available for PC users via the Experimental option menu in game. While in the menu, this option now displays a blurred image instead of the hangar in the background. Other options and behaviors are available to reduce the sim’s power consumption: you can enable VSync, framerate is limited to 20FPS when you minimize the window, and it’s divided by 2 when you launch a download.
The encryption of cfg files for premium and deluxe planes as been removed so the behavior of those aircraft can be modded.
A new package ordering system is available on PC via the Experimental option menu in game. The way the content.xml file used to work has changed and it may impact the behavior of your add-ons, if they were writing directly in this file. Details about the changes can be found on DevSupport’s homepage here 50.
A new Spotlight Event landing challenge is available for you to fly, featuring the Cessna Citation CJ4 landing at Entebbe International Airport in Uganda. Due to the low cloud cover, this challenge requires the use of ILS in order to successfully land.

Of course, Microsoft Flight Simulator Update 10 update also includes a long list of fixes and minor tweaks. If you need to know about those, you can check out the full, unabridged patch notes, right here.

Microsoft Flight Simulator is available now on PC and Xbox Series X/S. The game’s next big World Update, which will focus on adding Canadian landmarks and handcrafted airports, will arrive on September 28. 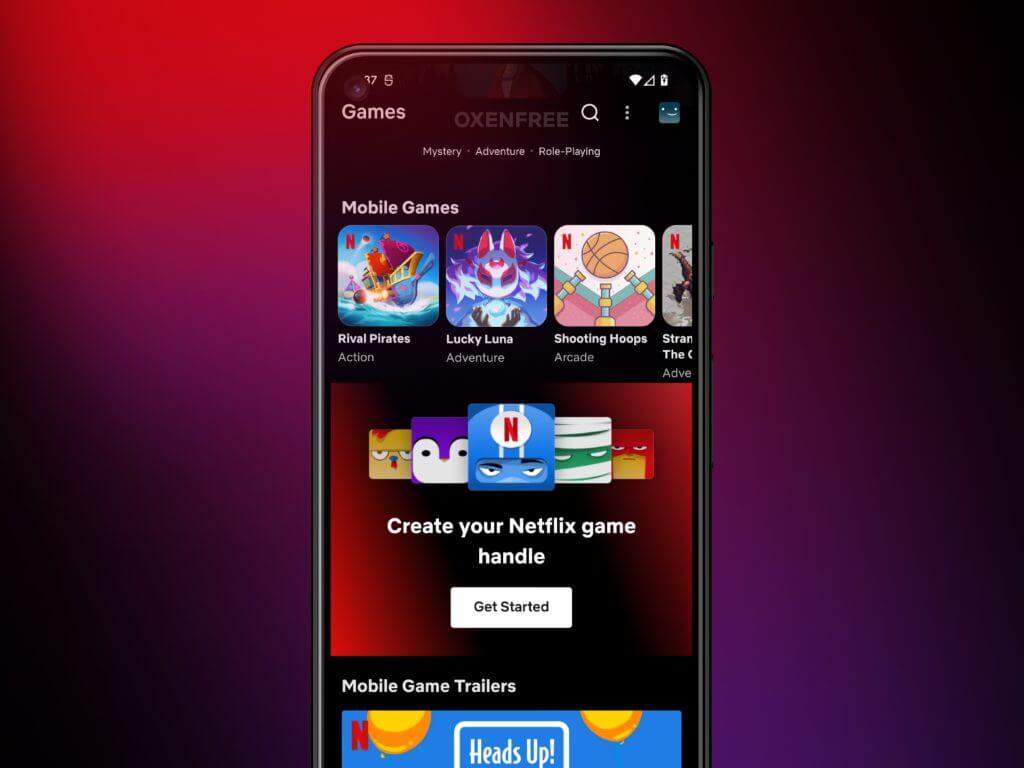 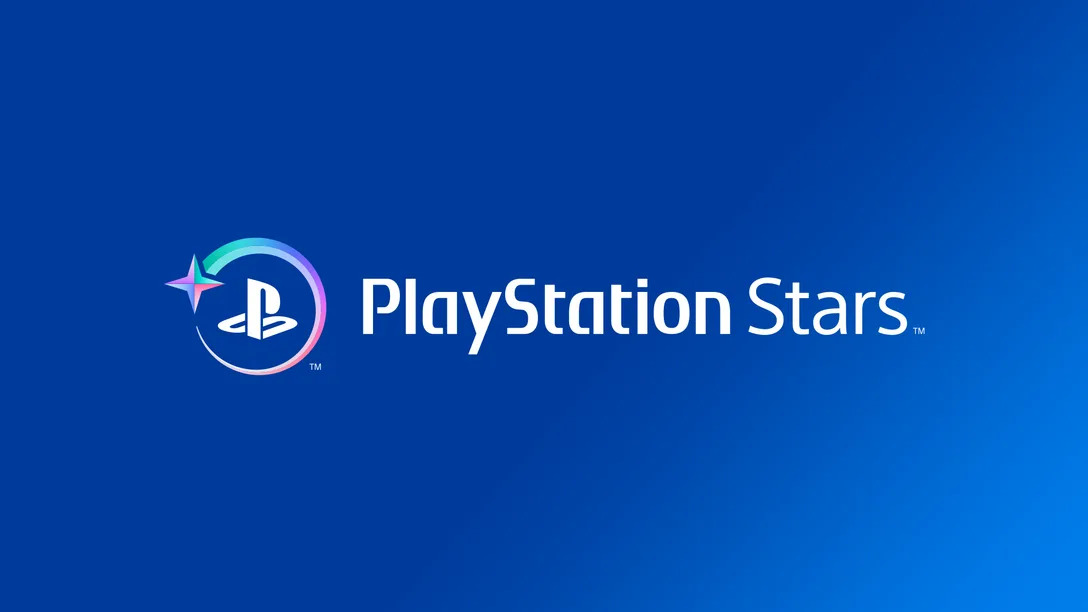 PlayStation Stars Launches on September 29 in Japan; October 5 in the Americas; and October 13 in Europe and Australia 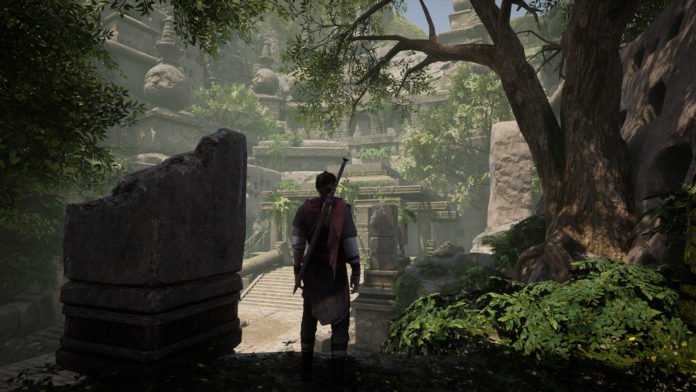