Miguel Herran had a big premiere this past weekend at the 2022 San Sebastian Film Festival!

Miguel‘s new movie Prison 77 (aka Modelo 77) was the opening night film at the festival and he was pictured at a photo call and premiere that day.

The film is “a tale of friendship, solidarity and freedom. The action starts in Barcelona’s Modelo prison, where Manuel (Herrán), a young accountant awaiting trial for embezzlement, faces a sentence of 6 to 8 years, a disproportionate punishment for the crime committed. Together with Pino (Javier Gutiérrez), his cellmate, he joins a group of ordinary prisoners fighting for their rights and for amnesty in the dawn of democracy in Spain following 40 years of dictatorship.”

Make sure to check out some of Miguel‘s super hot Instagram pics from the past. 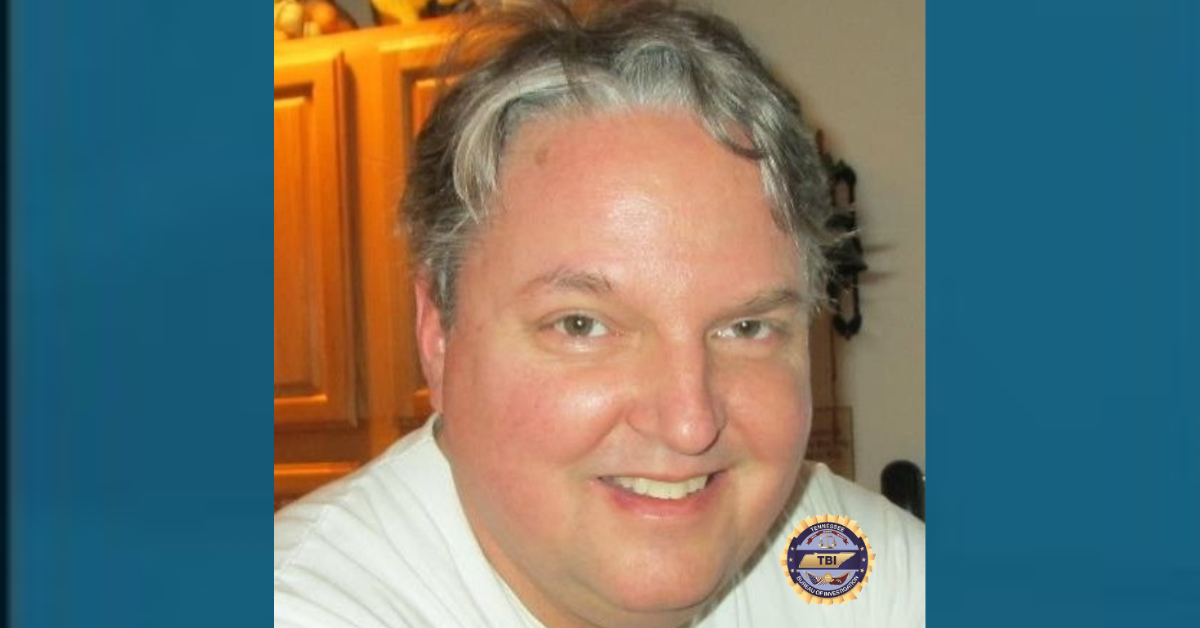 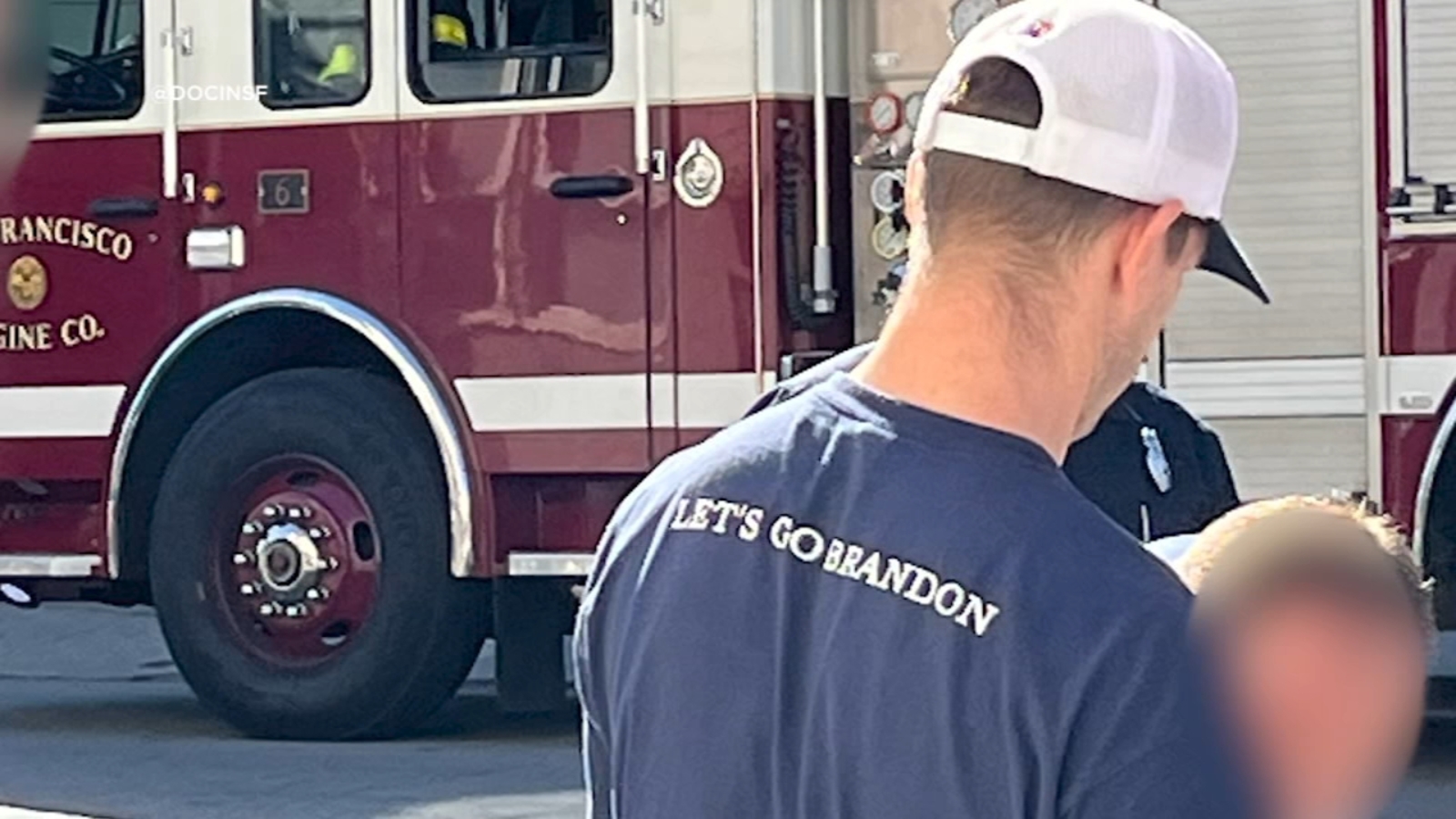 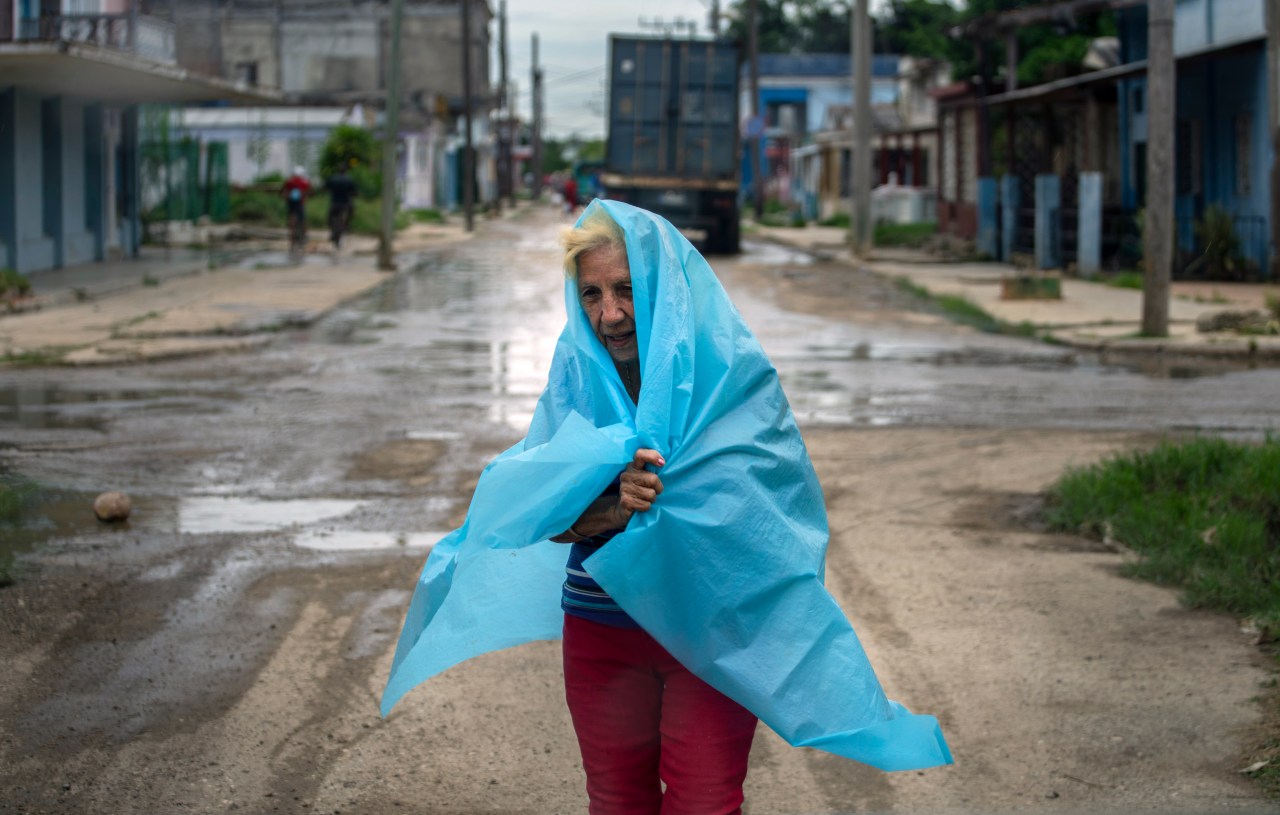