Morgan Matthew’s Nostalgic Sequel Quickly Runs Out Of Steam #Morgan #Matthews #Nostalgic #Sequel #Quickly #Runs #Steam Welcome to Americanah Blog, here is the new story we have for you today:

The title of “Railway Children” in the UK is “The Railway Children Return,” since it’s both an homage and sequel to Lionel Jeffries’ 1970 film—and British national treasure—“The Railway Children” (itself an adaptation of an Edith Nesbit novel). But Morgan Matthews’ unrequested sequel would be far better described as a resurrection than a return, as it plods lifelessly through each and every well-mannered farce, Arcadian frolic, and flag-waving escapade of its beloved predecessor, stopping only to exchange the original’s slapdash commentary on xenophobia for an equally slapdash discourse on racial injustice. The decision to change the name was no doubt more commercial than artistic, but even so, it’s hard not to feel like the US distributors are smiling to themselves, knowing that they’ve avoided at least a few ill-fated comparisons.

The year is 1944. Siblings Lily (Beau Gadsdon), Pattie (Eden Hamilton), and Ted Watts (Zac Cudby)—aged 14, 11, and 7, respectively—are evacuated from the terraced streets of Manchester to the pretty Yorkshire town of Oakworth. Upon arrival, they and the other city kids are ushered off the train by a proud and garrulous stationmaster (sound familiar yet?) and presented to the local host families. The Watts children are, of course, picked last for maximum pathos (a point which ordinarily wouldn’t matter, since the billeting officer would surely know how many hosts there are and hence how many children to take off the train; but, for whatever reason, there doesn’t seem to be such an officer here), but they’re finally chosen by Annie Waterbury (Sheridan Smith) and her mother Bobbie (Jenny Agutter), who up sticks and came to Oakworth with her mother (Dinah Sheridan) and two siblings (Sally Thomsett and Gary Warren) back in 1905.

The children quickly befriend Annie’s son Thomas (Austin Haynes), who shows them the ropes of country life while they educate him on the wartime horrors of the city. And everything chugs along at Flying Scotsman-pace, bathed in a sepia of fond remembrance, until Pattie stumbles across an injured African-American GI by the name of Abe McCarthy (KJ Aikens). Abe joined the US Army at the tender age of 14, determined to avenge his older brother, who was recently killed on the frontline. But his passion for the cause, both personal and national, has since been weathered by his and other Black soldiers’ mistreatment at the hands of the US Military Police. As a consequence, he has deserted his battalion and is now looking to get the first boat back to New York. The Watts children therefore make it their mission to get Abe to the port of Liverpool. Luckily for them, the dei ex machina in Oakworth come as regularly and thunderingly as the trains.

For what is a trio of feature debuts, the Watts children give lively and convincing performances (especially the headstrong Gadsdon), which all pair nicely with Agutter’s peripheral but distinguished ghostliness. The film also features a charming cameo from Tom Courtenay as Thomas’s kindly, Churchill-quoting Uncle Walter, as well as several ebullient bursts from John Bradley, whose kvetching stationmaster Richard Perks pays a fine tribute to the late Bernard Cribbins. Slightly off-key, however, is Aikens’ Abe. He frequently changes tone from scene to scene—and sometimes even from line to line—so that by the end of the film we’ve heard everything from world-weariness, to naïveté, to hammy melancholia, to groundless intrepidity.

As anyone familiar with “The Railway Children” could probably guess, the sequel does not benefit from its change of decade. At least part of the appeal of the original film was its friendliness and safety, its protection from conflict, and its sunny juvenescence. It presented a halcyon miniature of early-1900s England, suffused with Housman and Elgar and locomotive spirit, into which you could easily retreat for two hours of mawkish monkeying. The few hardships it invoked were quietly alluded to but never shown—as with, for example, the Russian dissident writer who escaped from the gulag or Charles Waterbury’s false imprisonment and subsequent exoneration, all of which took place off screen—and its obscenity never went further than some mild innuendo, a bucket of water over the door, and a painless fracture suffered on a paper chase. By contrast, the world of “Railway Children” is tinged with war and racism and public beatings. (Even the Three Chimneys’ matriarch has been changed from bungling housewife to fiery schoolmarm; and the children’s absent father is no longer merely in prison but is now explicitly dead.) The jump from G to PG is, of course, small, and the new film is hardly “The Texas Chainsaw Massacre,” but by breaking the ignorance, the bliss is broken too; and hence the cheeky egg thrown at the train conductor not only doesn’t raise a smirk any more, but now feels a bit flippant, given the various subject matters.

Who, then, is this sequel for? It’s hard to imagine any kids today relating to the triumphs of rehashed characters over a bygone world’s parochialisms, or, for that matter, laughing at the prospect of being caught by Germans during a game of hide-and-seek. There is likewise nothing here for those fortunate enough to regard the original as a cuddly bit of kitsch, other than, perhaps, a mental nudge to once again dust off their old VHS tapes, or fire up their favorite streaming service, and get back to the true Oakworth and its happy highways. And in spite of what its redacted title might suggest, the screenplay of “Railway Children” is so laden with allusions and recreations, so conscious of its filmic debt, that it cannot stand alone or be enjoyed without the crucial element of returning—which all presents a bit of a problem if you’re new to the story and its characters, or if, like this reviewer, you didn’t much care for Lazarus the first time round. [D+] 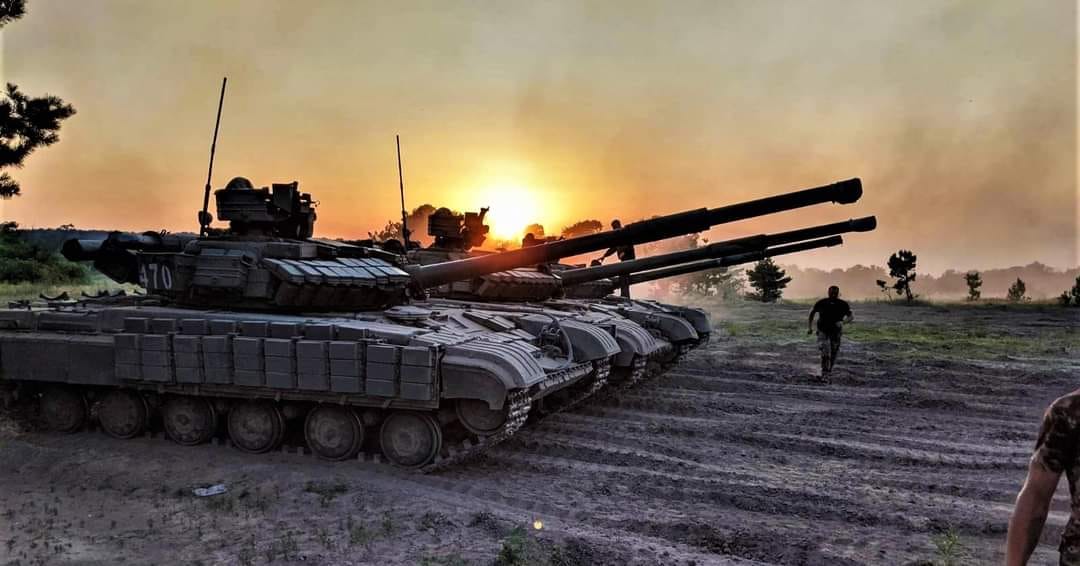 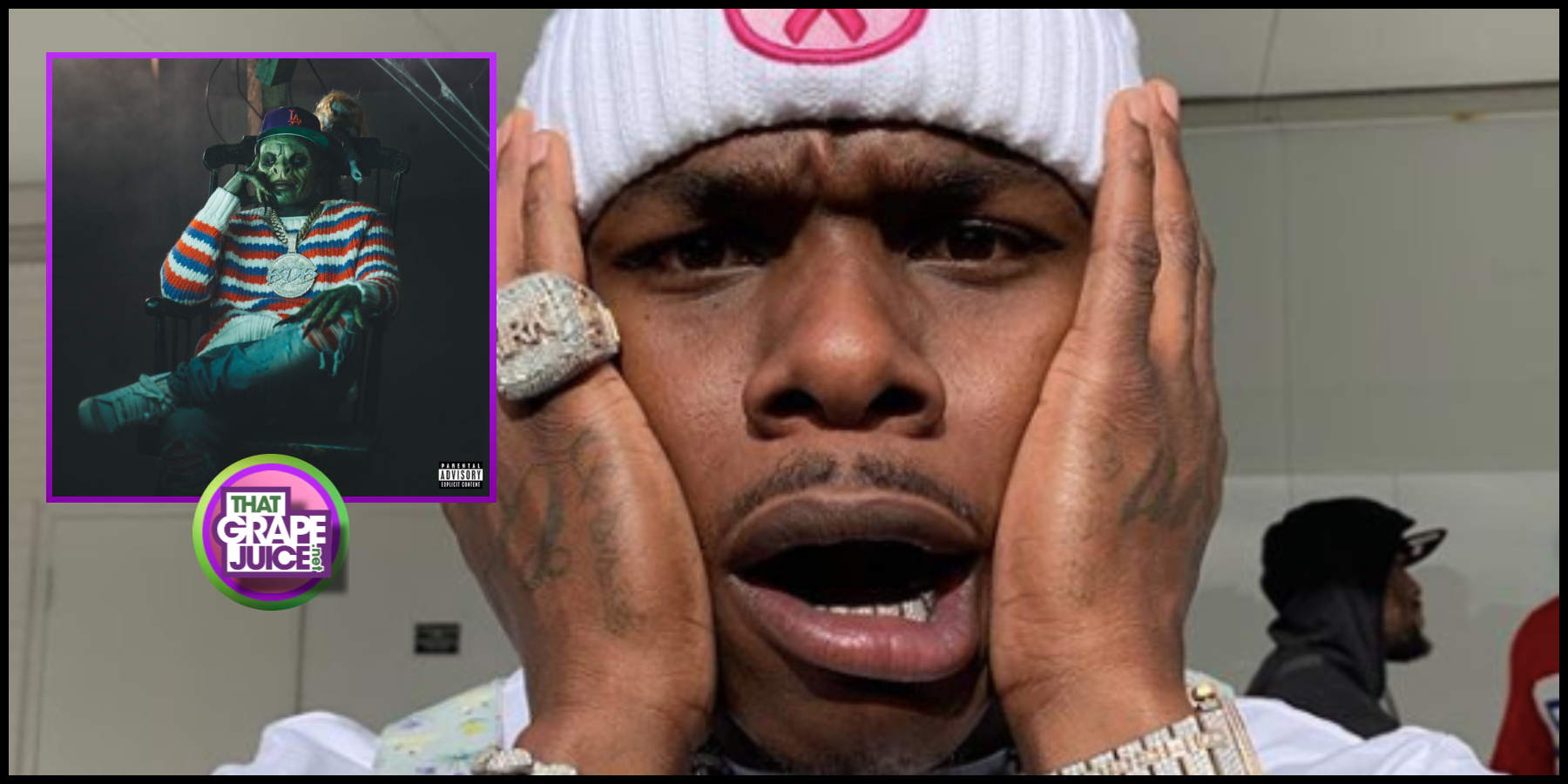 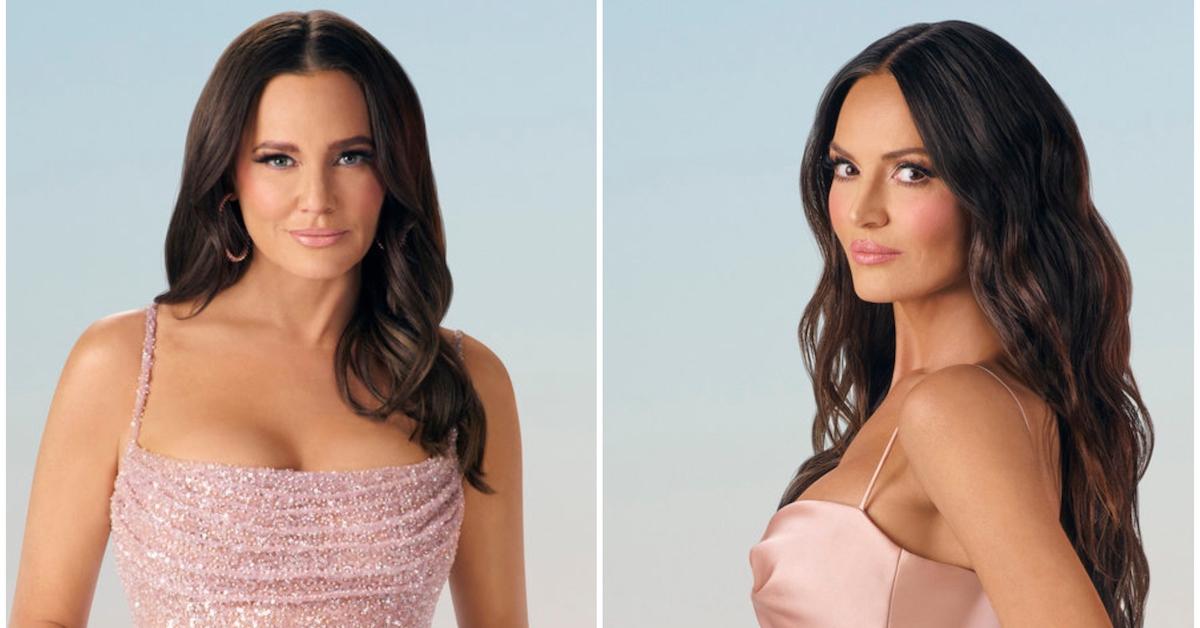 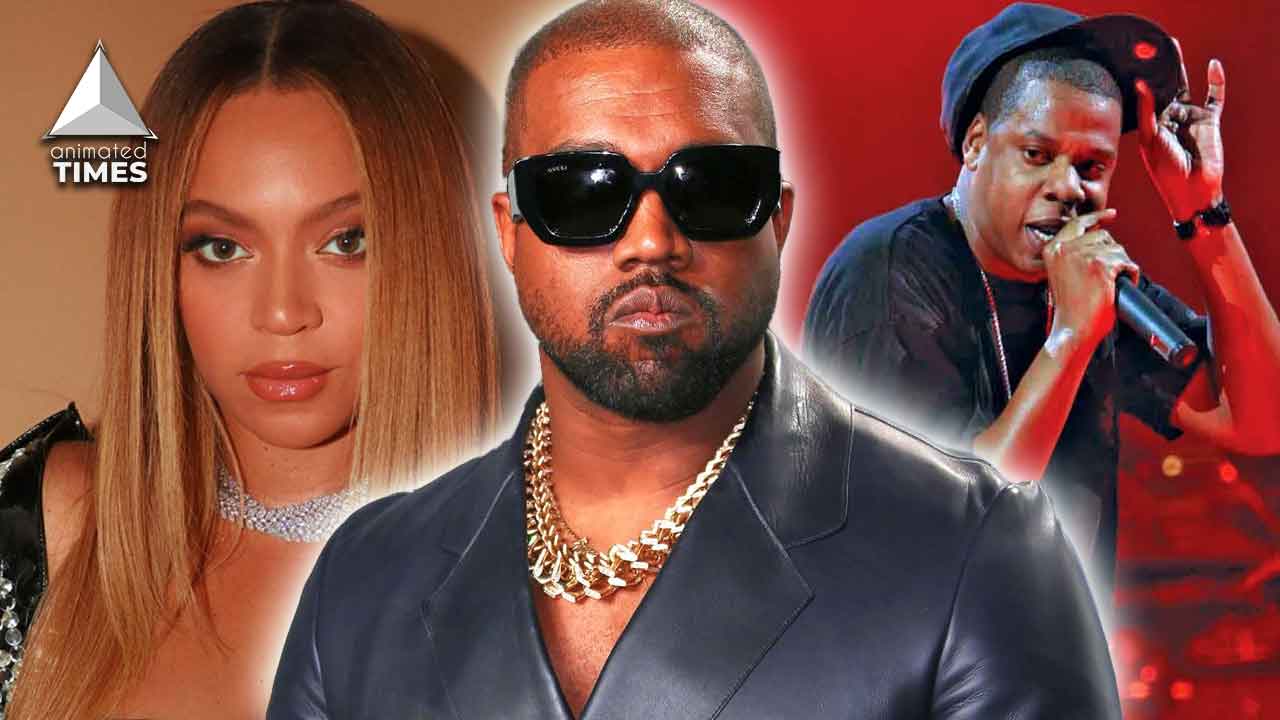