The mother of a 2-year-old girl who was bitten by a coyote near the Huntington Beach Pier, announced the family’s intention to file a claim against the city for injuries her daughter sustained in the attack.

Breanna Thacker and her attorney, Sam Soleimany, claim that despite the attack happening amidst a rise in coyote incidents in urban and beach communities, the city failed to act.

The attack occurred on April 28 at around 9:45 p.m., when the family was walking near the pier. The young girl suffered gashes and cuts to her neck and head and was rushed to the hospital.

“They took a brief walk down to the water when suddenly, out of nowhere, a coyote came and attacked Breanne’s 2-year-old toddler girl,” Soleimany said. “Essentially, what happened is the coyote ran up and it tore the girl’s face, leaving deep lacerations and now scars on her face.”

The attorney went on to say that the city could have followed through with portions of its plan to create coyote hazing teams to address the risk of encroaching coyotes.

“It does not appear that they did that,” the attorney said.

According to police, officials with the California Department of Fish and Wildlife were able to track down and euthanize the coyote.

On its website, the City of Huntington Beach says it has “adopted a Coyote Management Plan based on best management practices and tiered responses to aggressive coyote behavior.”

Thacker and her lawyer hope their claim against the city will get some answers.

“What we hope to achieve in bringing our claim against the city is, at the very least, to find out what is the city going to do about this problem. What will it take? How many more kids have to be injured before the city comes up with an affirmative plan to address a citywide problem with a citywide response?” Soleimany said.

Asked for comment, a spokesperson for Huntington Beach told KTLA that they have received the claim, but that they do not comment on pending legal matters. 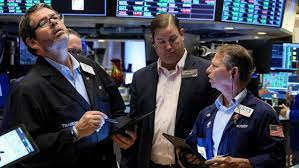 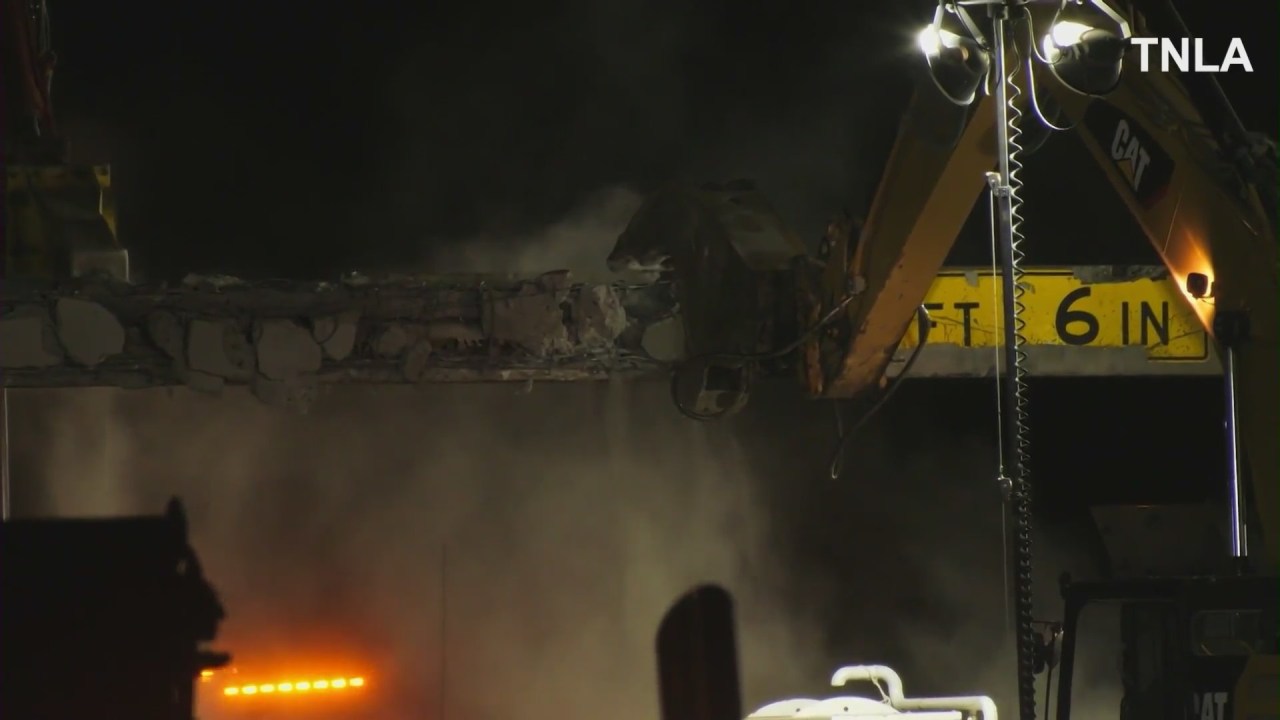