An artist’s illustration of an astronaut stepping off a Moon lander and onto the lunar surface as part of an upcoming Artemis mission. Illustration: NASA

NASA, through its upcoming Artemis program, is planning to make frequent trips to the lunar surface, requiring multiple Moon lander options. The space agency is now reaching out to U.S. companies for potential solutions.

NASA has officially put out the call for Moon lander proposals, as it seeks a second human landing system for the Artemis era. The space agency expressed its desire for a second option earlier this year, but the recently announced call for proposals incorporates industry feedback on a draft solicitation issued in March. SpaceX is currently working on a Moon lander for the Artemis 3 mission, currently scheduled to happen no earlier than 2025, whereas the second lunar lander would be used on subsequent crewed Artemis missions to the surface.

Only U.S. companies are eligible, and their proposed landers need to deliver astronauts from lunar orbit to the surface of the Moon. The chosen company will have to perform an uncrewed landing on the Moon followed by a crewed landing no earlier than the Artemis 5 mission scheduled for sometime in the late 2020s. The winning company will then be able to compete for future contracts as part of the Artemis program’s later missions.

NASA, through its Artemis program, is seeking to maintain a sustainable presence of humans on the Moon, in which astronauts can go back and forth to the lunar surface and stay there for longer periods of time. The space agency is currently preparing to launch the inaugural Artemis 1 mission, in which an uncrewed Orion capsule will travel around the Moon and back. Artemis 2 would be a repeat but with an actual crew, while Artemis 3 would see the first humans on the lunar surface since the Apollo era.

In April 2021, NASA awarded SpaceX a contract to develop the first lunar lander for the Artemis 3 mission. Elon Musk’s private space venture beat out Jeff Bezos’ Blue Origin and Alabama-based Dynetics for the $2.89 billion agreement. SpaceX intends to use its upcoming Starship, a fully-reusable, super-heavy-lift launch vehicle that’s currently under development, for the Artemis 3 lunar landing.

However, a year after awarding SpaceX the human landing system contract, NASA announced that it was seeking a second lunar lander. The space agency wants a lander that, in addition to delivering astronauts to the surface, is capable of docking with Lunar Gateway, a planned orbital outpost. It must also allow for crew transfers, an expanded crew, and added storage space for Moon-bound cargo. “I promised competition, so here it is,” Bill Nelson, NASA administrator, said at the time. “Competition leads to better, more reliable outcomes.”

NASA’s contract with SpaceX has an “option B” which would ask the company “to evolve its current” Artemis 3 Starship design to meet an “extended set of requirements for sustaining missions at the Moon and conduct another crewed demonstration landing,” the space agency wrote. SpaceX will then be eligible to compete for future contracts as well.

“Work done under this solicitation, in addition to current lander development and studies taking place, will help build the foundation for long-term deep space exploration,” Lisa Watson-Morgan, program manager for the Human Landing System Program at NASA’s Marshall Space Flight Center, said in a statement. “Partnering with American companies to do that work now allows us to leverage NASA’s knowledge and expertise to encourage technological innovations for a sustained presence at the Moon.”

Proposals for the Moon lander are due on November 15. We’re fully expecting Blue Origin to submit a proposal, but at a previously stated price of $5.99 billion, NASA may have to balk. The space agency may do the same should Dynetics resubmit its proposal, which carried a price tag between $8.5 to $9.5 billion. NASA went with SpaceX due to budgetary contraints, and there’s no reason to suspect it won’t do the same for this second lander. 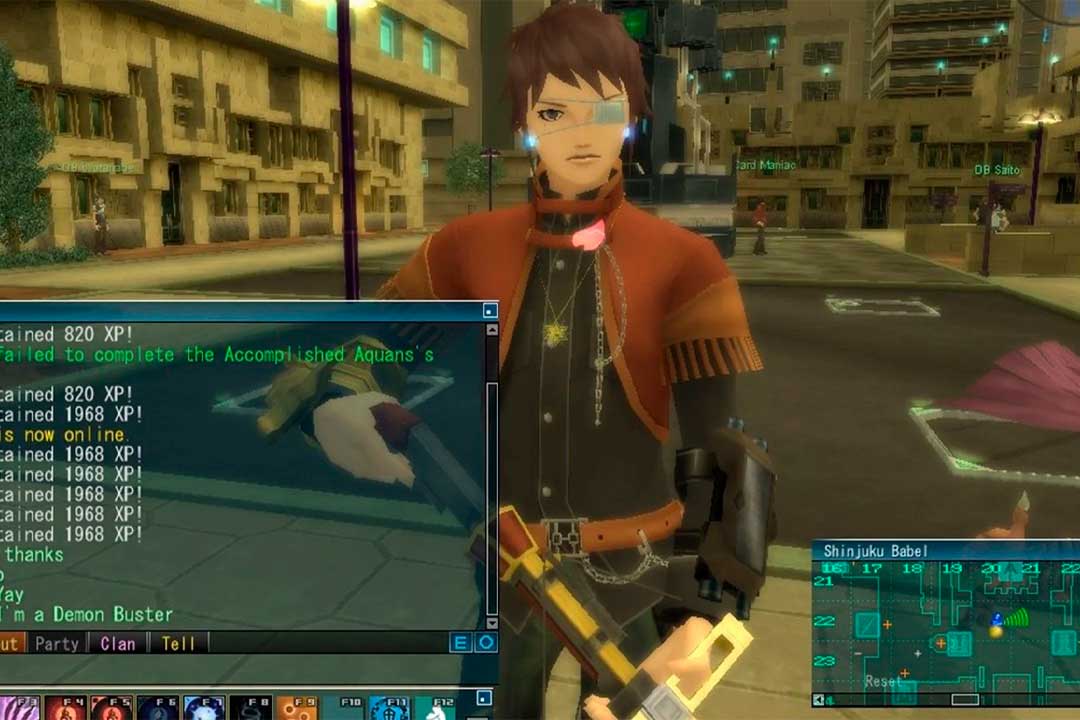 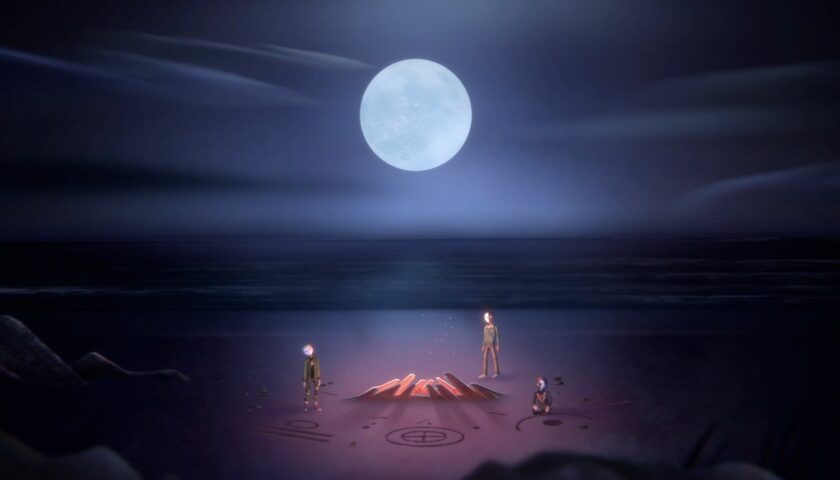 Lost signals will not appear again this year