Every year, the NBC television network airs new and continuing TV series. Many are cancelled and many are renewed by the season’s end. Although everyone understands that Nielsen ratings usually play a big role in TV cancellations and renewals, most fans do not get to participate in that system. So, we are offering you the chance to rate NBC TV shows here, instead.

NBC TV series that have premiered (so far) during the 2022-23 television season: Capital One College Bowl, Quantum Leap, and The Voice.

What do you think? Which NBC TV series do you rate as wonderful, terrible, or somewhere between? If it were left up to you, which NBC TV shows would be cancelled or renewed for another season? 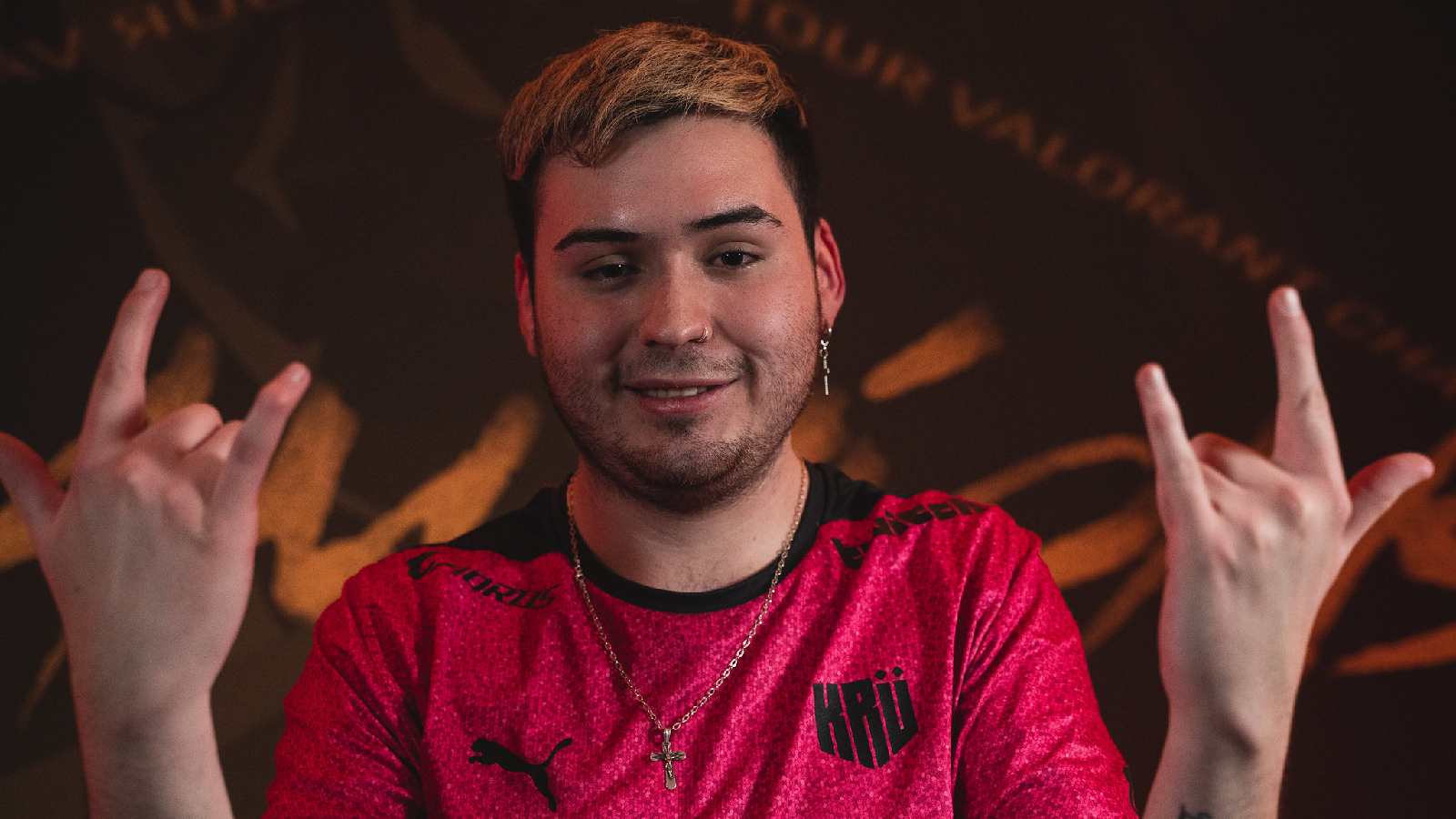