After balking at paying spousal support, Ne-Yo Smith is now requesting a judge grant a gag order to prevent his estranged wife, Crystal Renay Smith, from discussing their divorce. Smith filed for divorce in August, alleging the R&B singer fathered a child with another woman.

In new court documents obtained by Radar Online, Ne-Yo claims Crystal’s cheating allegations have financially impacted his career. He also objected to the way she characterized him in recent interviews with TMZ and television producer Carlos King. He believes her “reckless and distasteful acts” are her way of gaining sympathy from the public eye.

The motion states that Ne-Yo “has loss approximately $400,000 in wages associated with public appearances, professional bookings, and promotional efforts related to the promotion of his new musical project.”

He wants to stop Crystal from speaking further about their divorce on social media and to remove previous statements she shared about him.

As of Sept. 13, Crystal has either removed or altered any negative posts about the “U 2 Luv” singer on Instagram, including one post captured by The Shade Room, which he liked. She also removed all of the couples’ photos with the exception of family photos.

Back in July, Crystal shared a lengthy statement, titled “8 years,” where she explained what she claims has taken place in their marriage, including his history of infidelity.

“8 years of lies and deception. 8 years of unknowingly sharing my life and my husband with numerous of women who sell their bodies to him unprotected,” she wrote. “Every last one of them! To say I’m heartbroken and disgusted is an understatement.”

Crystal Smith calls out Ne-Yo on social media and claims that the singer has been cheating on her women for years. Photo:@itscrystalsmith/Instagram

She continued, “To ask me to stay and accept it is absolutely insane. The mentality of a narcissist. I will no longer lie to the public or pretend that this is something it isn’t. I choose me, I choose my happiness and health and my respect.I gained 3 beautiful children out of this but nothing else but wasted years and heartache.”

Despite their failed relationship, Crystal says she wishes the Grammy-winning singer nothing but the best, adding, “I ask that you all please stop sending me video or information of him cheating because what he does is no longer my concern….With no hate in my heart, I wish him nothing but the best.”

Ne-Yo and Crystal met and began dating in 2014 and wed in 2016. The estranged couple announced their split in 2020, but ultimately found their way back to love in April 2022 with a vow renewal. They share three children: two sons, Shaffer Shamere Jr., 6, Roman, 4, and their now 10-month-old daughter named, Isabella. Ne-Yo also had a daughter, Madilyn, 11 and son, Mason, 9 with his ex-fiancée, Monyetta Shaw. 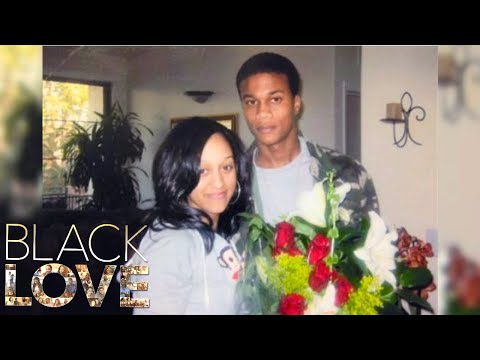 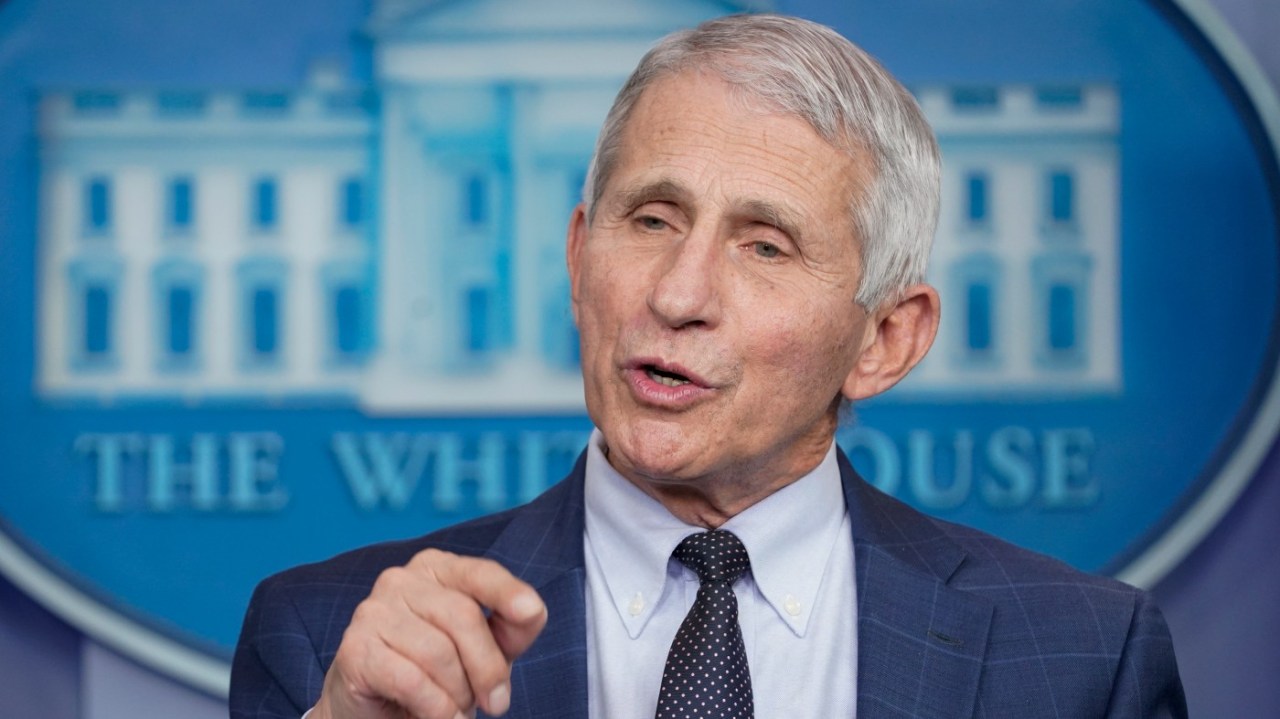 Fauci says he should have been ‘more careful’ on pandemic messaging: ‘No one’s perfect’ 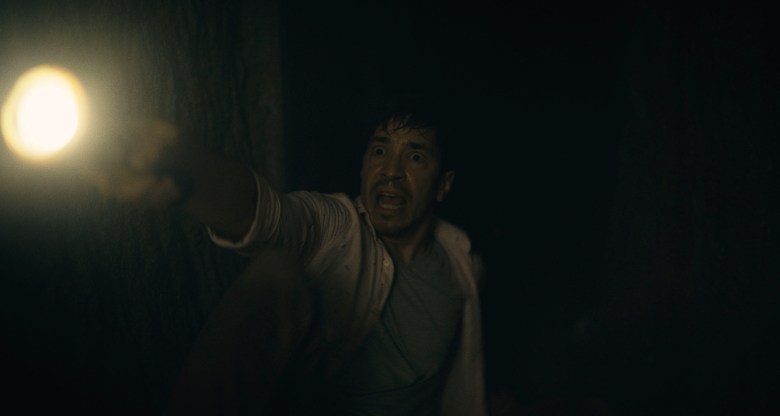