We know that New Amsterdam season 5 episode 2 is going to be coming to NBC next week and of course, we’re excited to look ahead.

So what’s the story going to be coming up? The title here is “Hook, Line, and Sinker,” and there is going to be a lot of big stuff all across the board; but, probably no Bollywood musical. That’s going to be a hard thing to pull off for two weeks in a row.

First and foremost, the main thing to note entering episode 2 is that Max will start to realize something a little bit more about himself. He can’t fix everything, and it doesn’t matter how much he wants to. Helen tried to tell him that there were a few things going on in her world that were hard to define and difficult to figure out. Did he never listen the right way? It’s difficult for a guy like him to feel that way. This is a journey that will continue, and we imagine that Helen’s story isn’t 100% over yet.

Below, you can check out the full New Amsterdam season 5 episode 2 synopsis with more insight on what lies ahead:

09/27/2022 (10:00PM – 11:00PM) (Tuesday) : Max tests a bold new cost-saving program that could help both New Amsterdam and its neediest patients. Wilder struggles with a patient’s decision to refuse life-saving surgery. Reynolds comes to an important realization about his father’s behaviors. Iggy takes the leap into online dating. TV-14

Some of the other storylines moving into episode 2 are going to be interesting to watch in their own way. Remember that Reynolds is trying to understand his father, even if at times his father doesn’t want to be understood. Meanwhile, Bloom is going to have to contend with her feelings all over again after what she saw from Leyla at the end of the premiere.

What do you most want to see when it comes to New Amsterdam season 5 episode 2?

Be sure to share right now in the attached comments! Once you do just that, remember to keep coming back for some other updates. (Photo: NBC.) 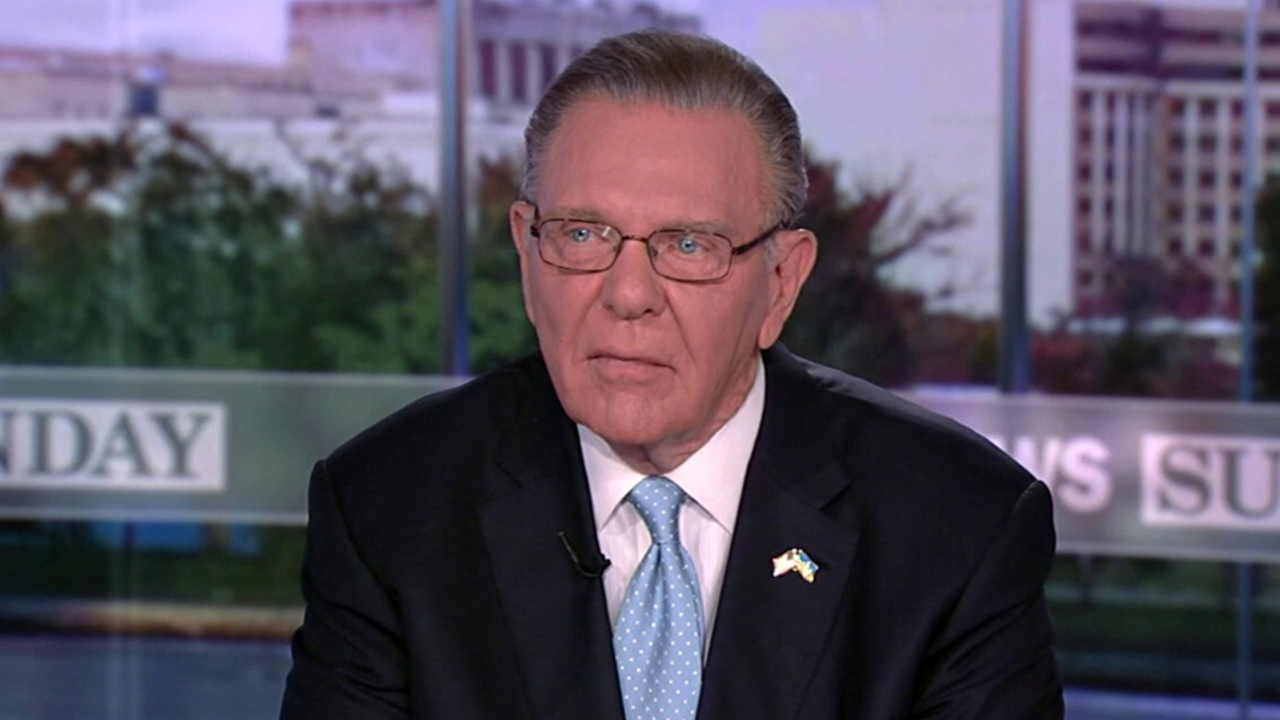 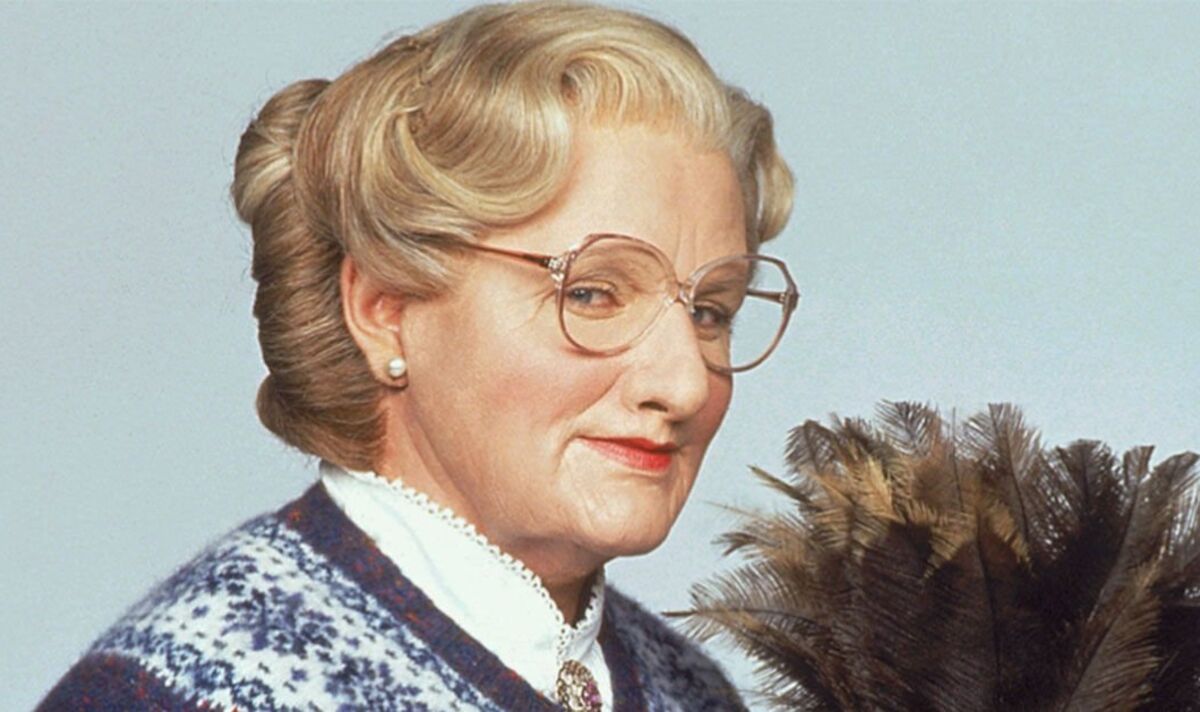