We don’t have to wonder if the New Amsterdam series will be cancelled this time. NBC has already announced that season five is the end. Will the execs regret not greenlighting a sixth season, or is this a good time to end New Amsterdam? Stay tuned.

A medical drama series, the New Amsterdam TV show stars Ryan Eggold, Janet Montgomery, Jocko Sims, Tyler Labine, and Sandra Mae Frank, with Michelle Forbes, John McGinty, Gina Gershon, Frances Turner, Shiva Kalaiselvan, and Chloe Freeman in recurring roles. Doctor Max Goodwin (Eggold) is a caring physician whose goal is to fix a broken medical system and to provide exceptional care to the people who need it most. He inspires (almost) everyone around him, and will stop at nothing to breathe new life into the understaffed, underfunded, and underappreciated New Amsterdam Medical Center. Those working with Goodwin include Dr. Lauren Bloom (Montgomery), the head of the ER; cardiovascular surgeon Dr. Floyd Reynolds (Sims); psychiatrist Dr. Iggy Frome (Labine); and Dr. Elizabeth Wilder (Frank), a deaf surgeon and the chief of oncology. In season five, Max is back at the helm of New York City’s busiest public hospital.

9/21 update: You can see the latest night’s ratings in context.

For comparisons: Season four of New Amsterdam on NBC averaged a 0.37 rating in the 18-49 demographic and 3.20 million viewers.

What do you think? Do you like the New Amsterdam TV series on NBC? Are you sorry that there won’t be a sixth season? 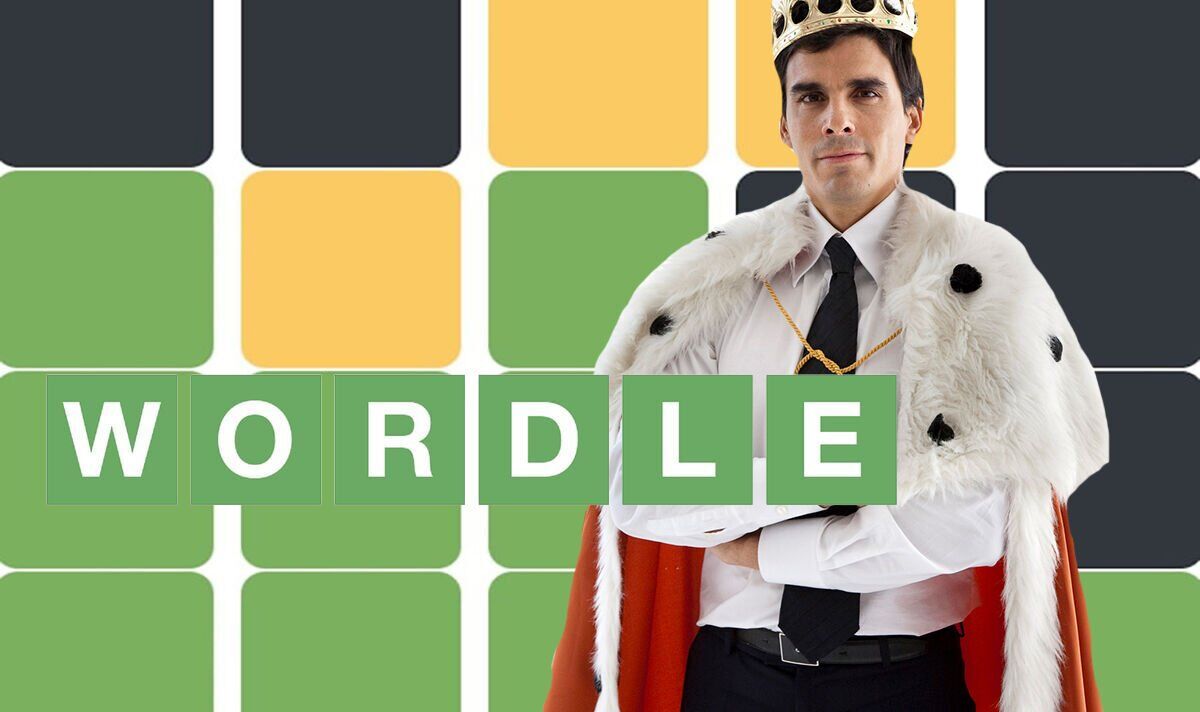 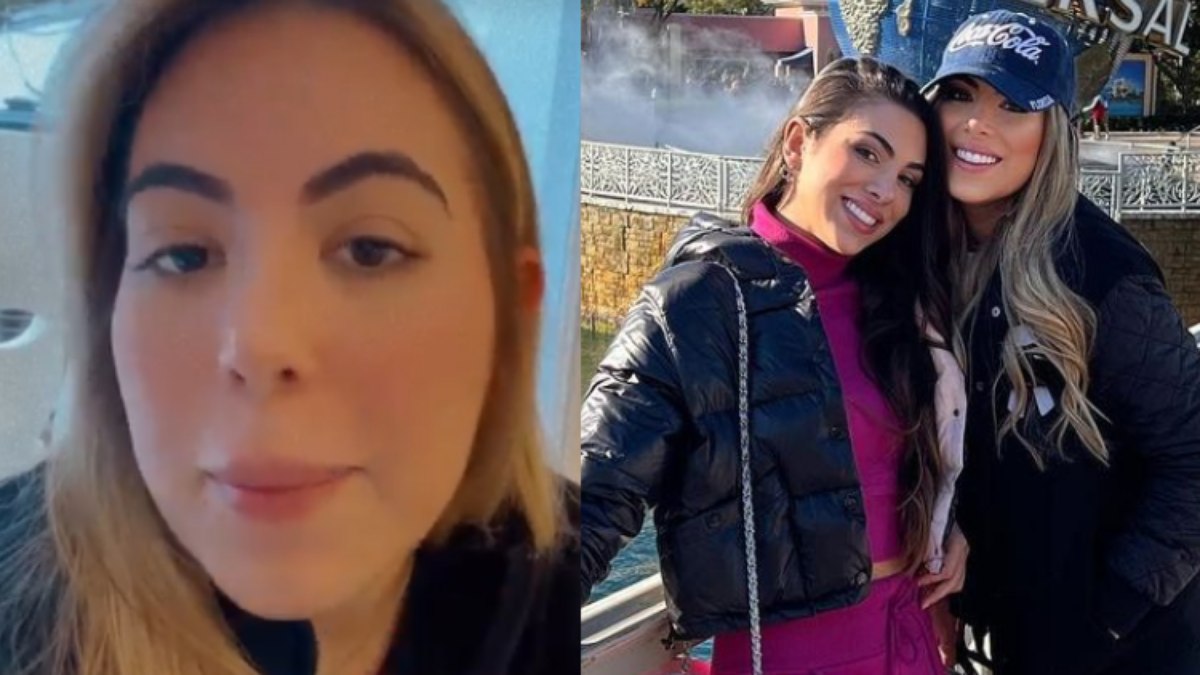 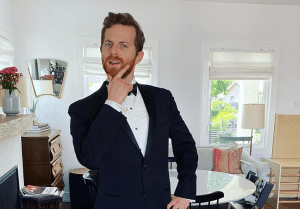