Developer HoYoverse released a new Genshin Impact character teaser trailer featuring Cyno, the latest character that will make his debut during the Version 3.1 update. Cyno’s known as General Mahamatra, the leader of the Matras, who are tasked with arresting those who violate the Akademiya’s regulations.

According to his close friend Tighnari however, he is perhaps infamously known for having an awful sense of humor, uttering jokes that only he can even understand. His profile also states that he’s a massive fan of the Genius Invokation TCG card game, a feature that will be added to Genshin Impact’s Version 3.2 update.

Regarding combat, Cyno is an Electro character who can deal continuous damage and gain more bonuses through precise operations. His elemental skill causes him to advance at high speeds, dealing Electro damage to opponents along his path. Furthermore, by using his Elemental Burst, he enters the Pactsworn Patchclearer State, which further extends the amount of damage he can deal.

Genshin Impact is a free-to-play open-world action RPG that brings players to the visually stunning world of Teyvat. The player takes on the role of the mysterious “Traveler,” who sets off on a journey to discover the fate of their lost sibling and unveils the mysterious secrets of Teyvat along the way.

Starting from Version 3.0, players can explore Sumeru, as well as Mondstadt, Liyue Harbor, and Inazuma, four of the seven major cities in Teyvat, each with unique cultures, stories, and vast surrounding landscapes, and offering a diversity of creatures, monsters, secrets, and hidden treasures for players to discover.

Genshin Impact’s Version 3.1 update will be arriving on September 28, 2022. In case you missed it, check out our previous coverage, where we list out the events and campaigns players can expect on the new Version Update. 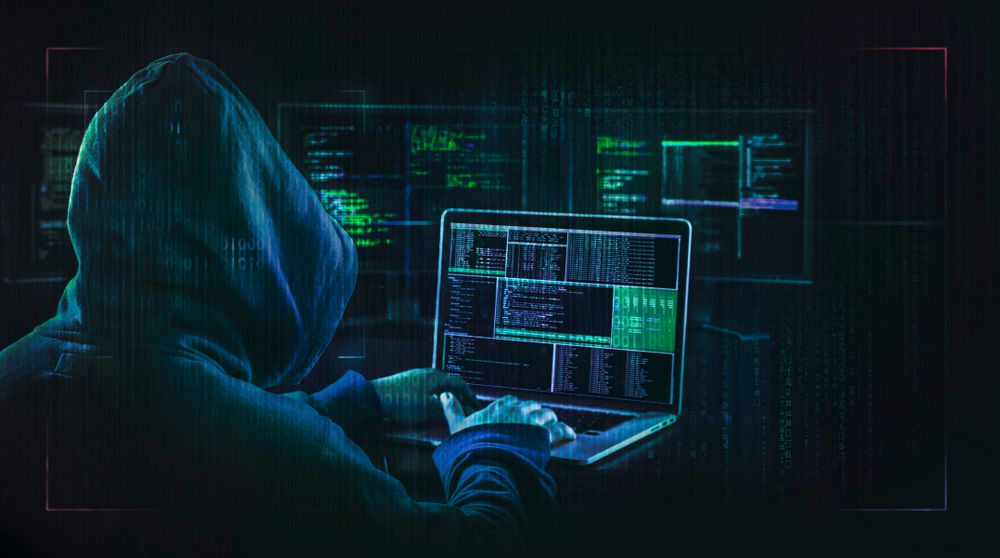