The Pop provocateur has teamed with LoL Esports to unwrap the track, which serves as the Leagues of Legends Worlds Championship Anthem.

Its landing comes after the 23-year-old was announced as the “president” of the Riot Games online series League of Legends.

Nas’ offering arrives ahead of his incoming performance at the Worlds Opening Ceremony presented by Mastercard which flows into World Final at the Chase Center in San Francisco on November 5.

Take a listen below… What Is “Stay-At-Home Girlfriend” TikTok Trend, And What Is The Debate Behind It?

Yandy Smith-Harris and Stepson Mendeecees Jr. Address Her Turbulent Relationship with His Mother 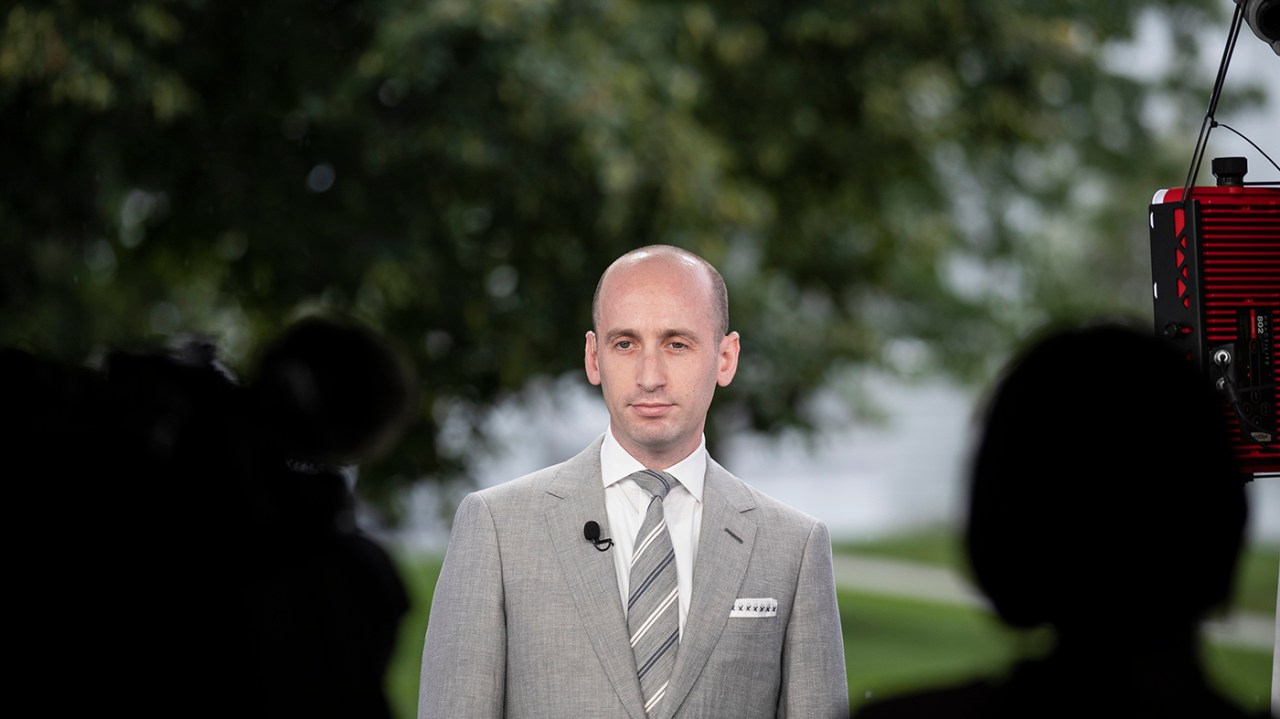