New York’s attorney general sued former President Donald Trump and his company on Wednesday, alleging business fraud involving some of their most prized assets, including properties in Manhattan, Chicago and Washington, D.C.

The lawsuit seeks to strike at the core of what made Trump famous, taking a blacklight to the image of wealth and opulence he’s embraced throughout his career—first as a real estate developer, then as a reality TV host on “The Apprentice” and “Celebrity Apprentice,” and later as president.

James, a Democrat, announced details of the lawsuit at a news conference on Wednesday. The case showed up on a court docket Wednesday morning.

“Donald Trump falsely inflated his net worth by billions of dollars to unjustly enrich himself, and cheat the system, thereby cheating all of us,” James said at the news conference.

James’ office has spent more than three years investigating fraudulent or misleading valuations for its properties on annual financial statements that were given to potential business partners, banks or tax officials.

The goal, the attorney general’s office has said, was to burnish Trump’s billionaire image and the value of his properties when doing so gave him an advantage, while playing down the value of assets at other times for tax purposes.

“Today’s filing is neither focused on the facts nor the law—rather, it is solely focused on advancing the Attorney General’s political agenda. It is abundantly clear that the Attorney General’s Office has exceeded its statutory authority by prying into transactions where absolutely no wrongdoing has taken place. We are confident that our judicial system will not stand for this unchecked abuse of authority, and we look forward to defending our client against each and every one of the Attorney General’s meritless claims,” said Alina Habba, an attorney for Trump. 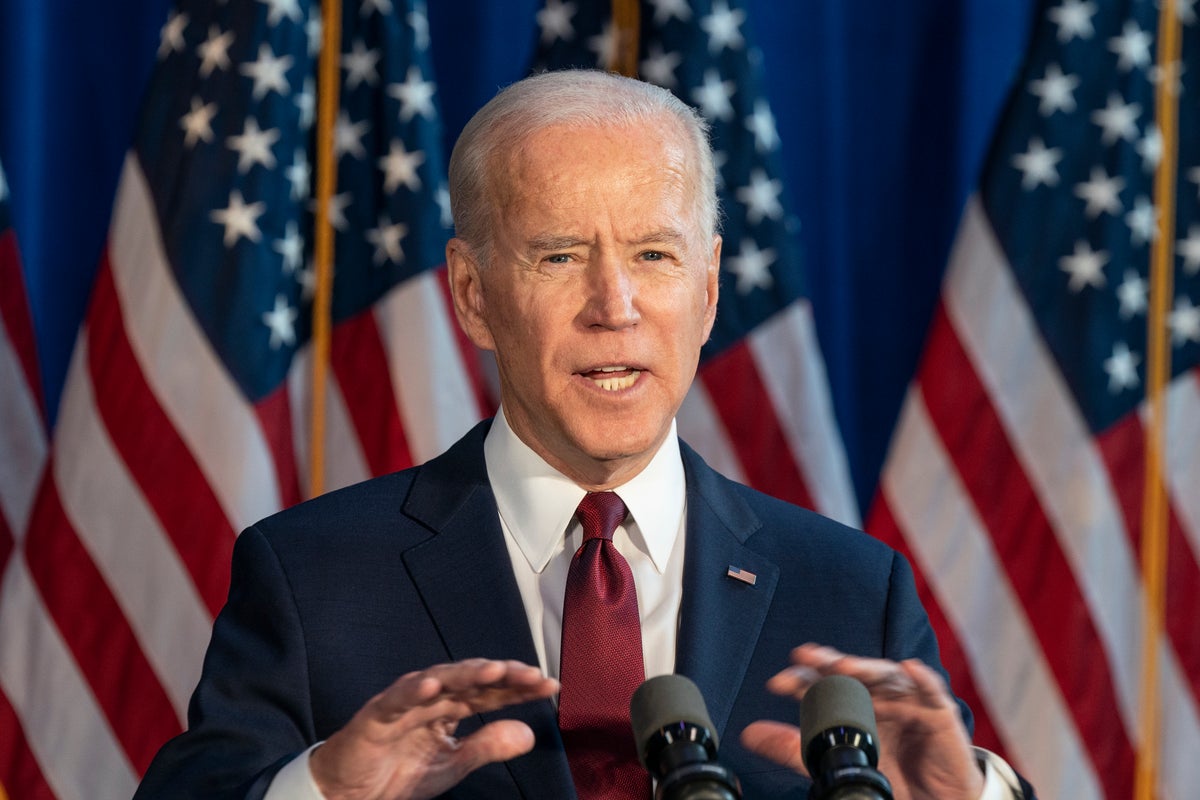 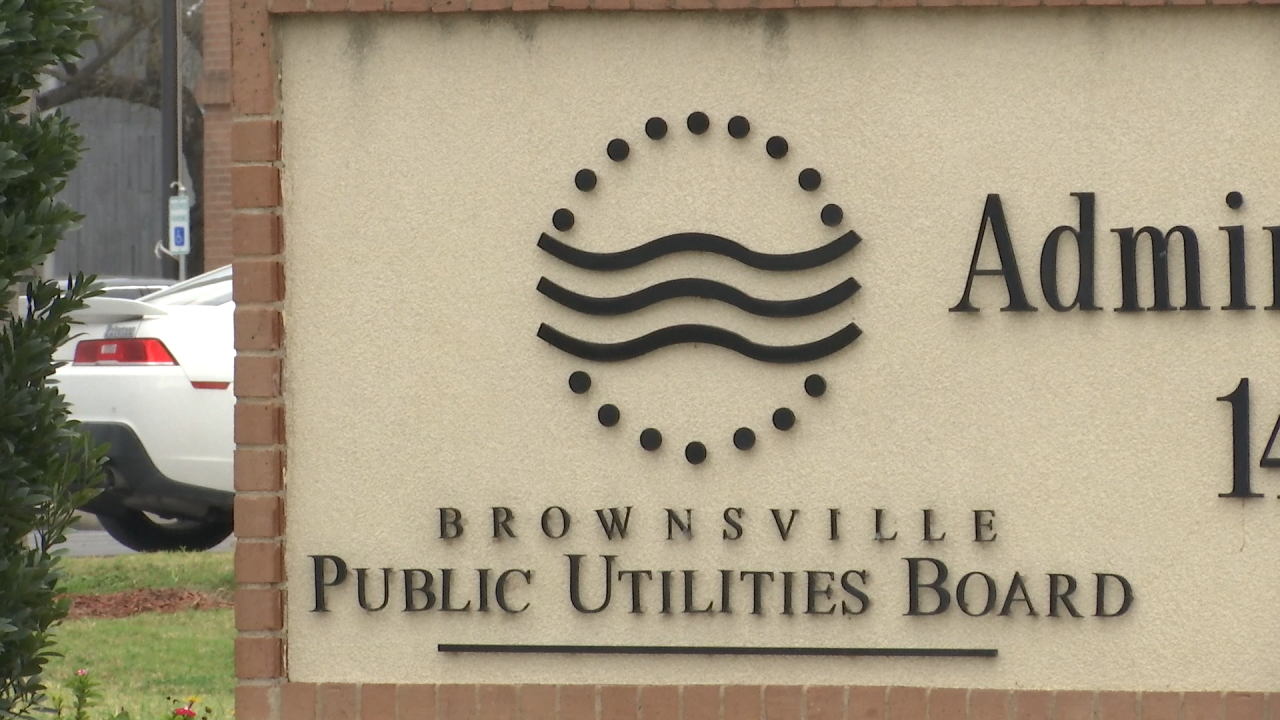 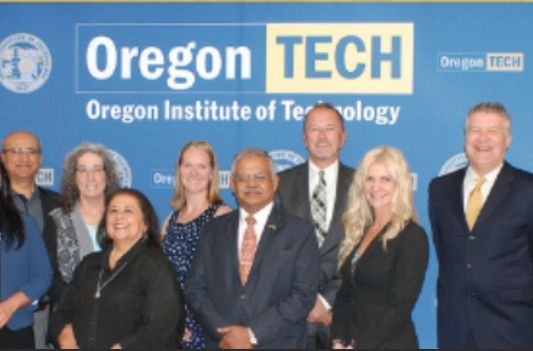