Nick Frost & Lena Headey Are A Stranded Couple Who Face Off Against A Serial Killer In Upcoming Thriller #Nick #Frost #Lena #Headey #Stranded #Couple #Face #Serial #Killer #Upcoming #Thriller Welcome to Americanah Blog, here is the new story we have for you today:

Nick Frost and Lena Headey first synced up in the 2019 wrestling biopic “Fighting With My Family.” Now, Deadline reports, they’ll do so again but in a much different kind of movie: as a couple fending off a serial killer on a remote island with a dark past, and where the locals have no interest in helping them escape.

The two stars will start shooting “Svalta” in Finland next year. Frost pens the script for Dutch filmmaking twin Steffan Haars & Flip van der Kuil. The pair first made waves as the founding members of the Dutch comedy group New Kids. They’ve worked together on several box-office hits in Holland, including “New Kids Turbo,” “Bro’s Before Ho’s,” and “Ron Goossens: Low Budget Stuntman.” Haars & van deer Kuil are a mainstay at Austin’s Fantastic Fest, with all four of their movies having screened at the festival, winning Best Feature and Best Director once apiece.

Frost hyped up “Svalta” in a press release: “Take a gentle English family and send them on holiday to a tiny Swedish island full of maniacs. Simple. Not so much “Nuts In May.” More ‘Nuts in Mayhem’. After working with Lena in “Fighting with My Family,” I couldn’t imagine anyone else in the world I’d want to play Susan. So I was absolutely thrilled when I heard she’d not only read the script but she actually liked it enough to do me the great honour of saying yes and once again being my on-screen wife.”

Comedy is more Frost’s specialty than horror. He’s best known for his roles in his pal Edgar Wright‘s movies, including “Shaun Of The Dead,” “The World’s End,” and “Hot Fuzz.” Other credits included HBO’s “The Nevers” and CBS‘s “Why Women Kill.”

As for Headey, everyone knows her for her turn as Cersei Lannister in HBO’s “Game Of Thrones.” She’s also starred in “Dredd” and “The Purge.” Her next upcoming role is on HBO’s “The White House Plumbers.”

The premise for “Svalta” is intriguing enough. But will the movie a break-out hit for Haars & van der Kuil? And will it usher in a new era for Nick Frost as a screenwriter? Wait for the film’s release, which will likely be late 2023/early 2024. 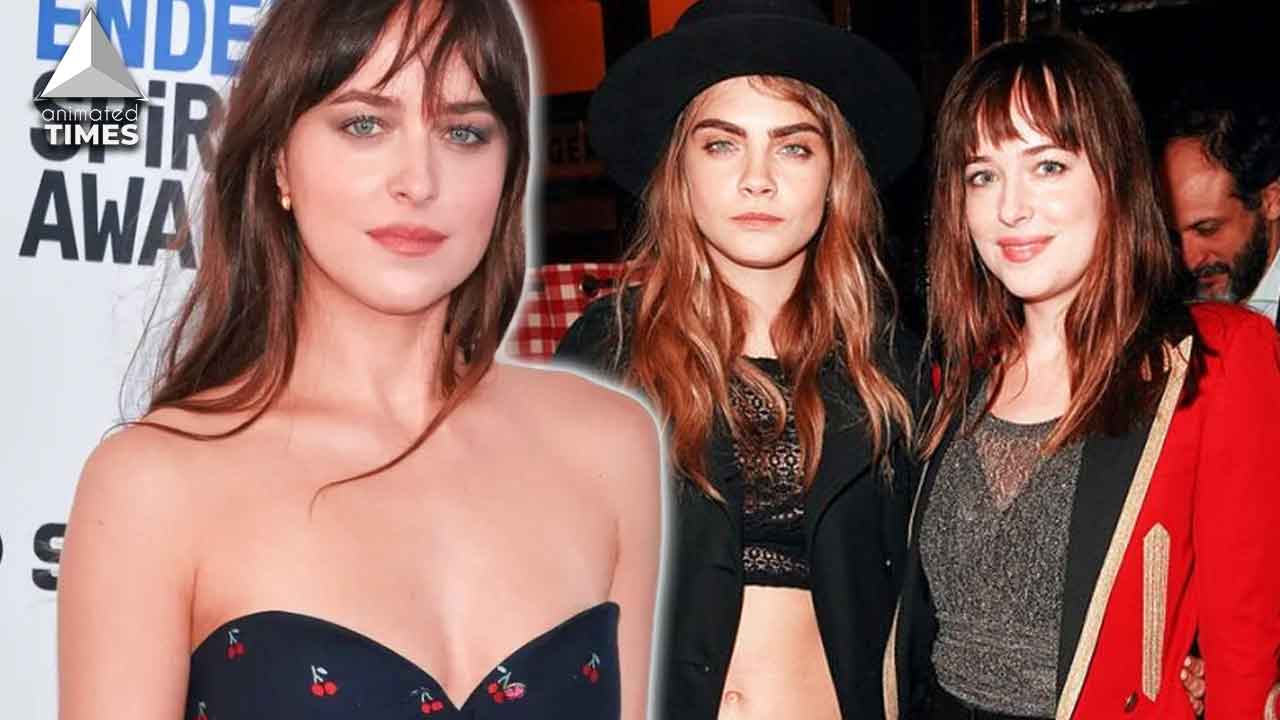 “It’s very interesting to me”: Dakota Johnson of ‘Fifty Shades’ Fame Was Rumored to Be Dating Amber Heard’s Alleged Ex-Lover Cara Delevingne While Exploring Her Bisexuality 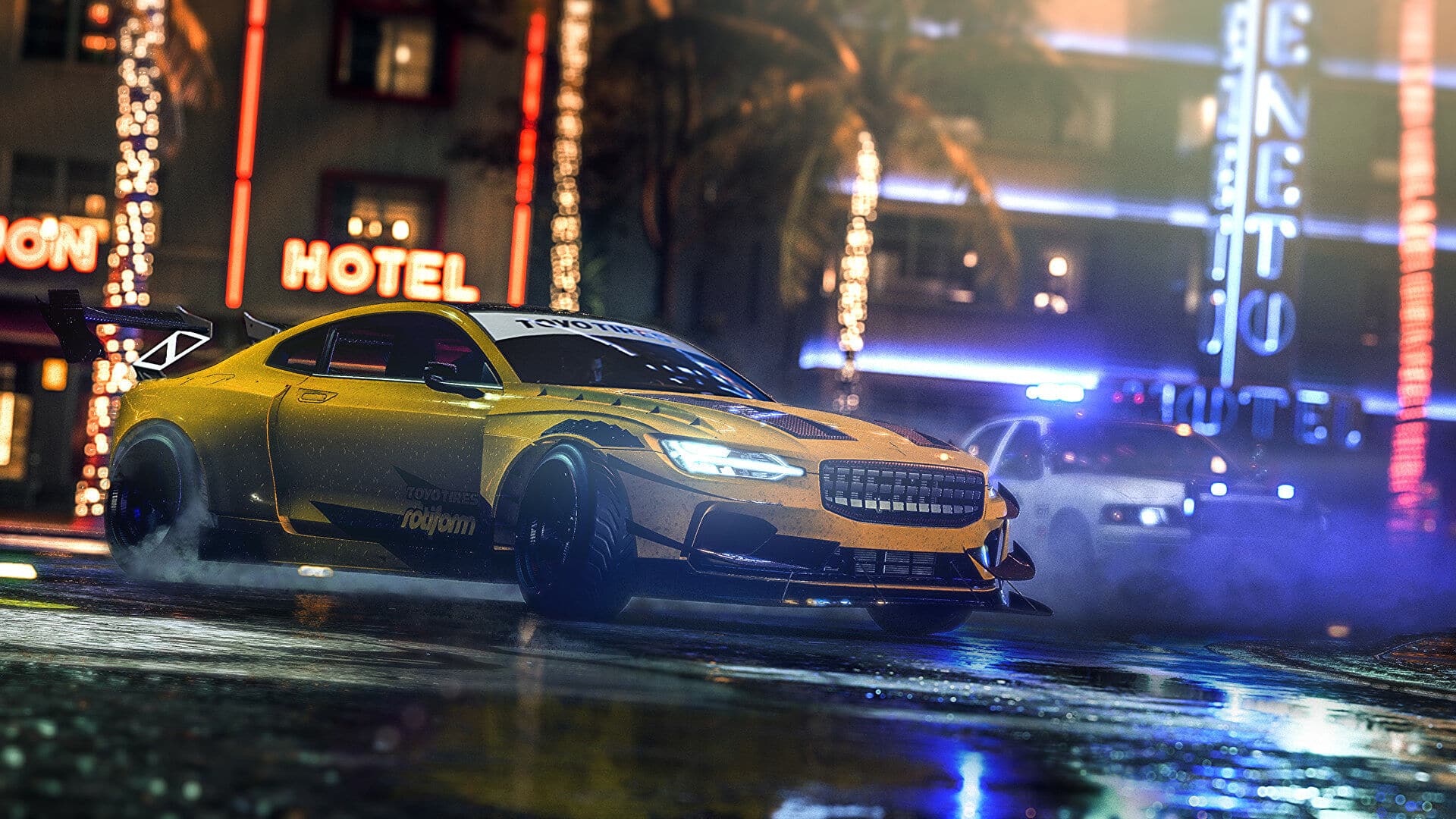 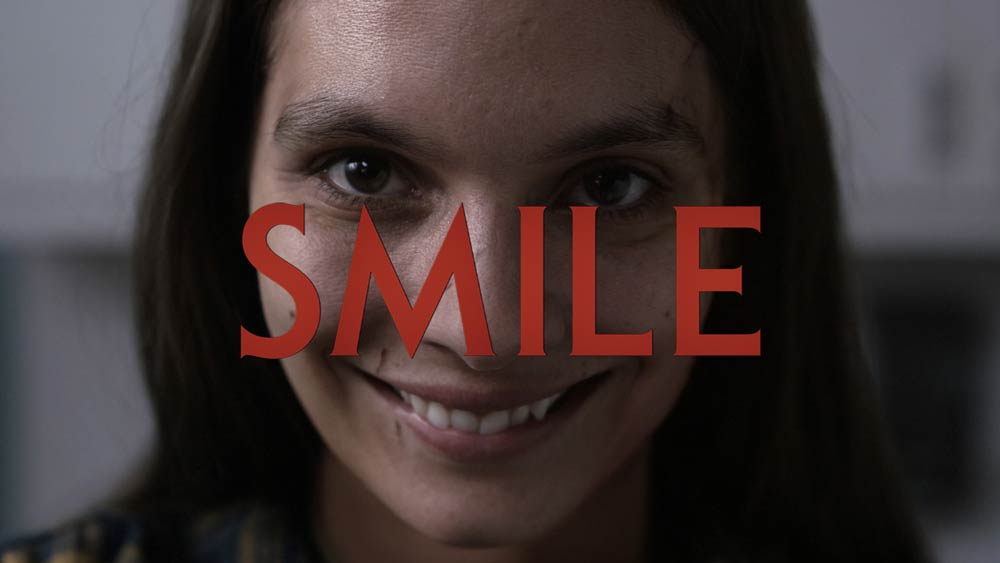 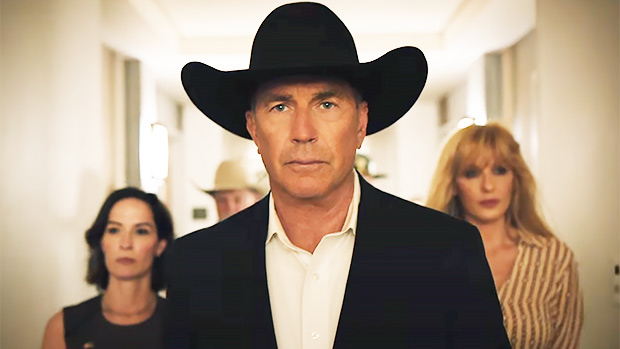