Nvidia recently announced its next-generation RTX 4000 Series of graphics cards, calling into question whether its predecessors are still worth buying.

The Nvidia GTC Keynote 2022 brought the announcement of the Nvidia RTX 4080 and the RTX 4090, officially replacing the RTX 3000 Series. It also brings in the latest Lovelace architecture, alongside new features exclusive to the RTX 4000 Series, such as 3rd-generation ray tracing and DLSS 3.

With all these new features and new architecture, is the RTX 3000 Series still worth it? Keep reading to find out how the RTX 4080 compares to the RTX 3090.

The RTX 4080 will be available to purchase at some point in November this year, with no specific dates being singled out yet. It comes in two flavours, with 12GB of memory and 16GB of memory.

Moreover, it requires a 12-pin PCle power adaptor, with the GPU featuring a 350W power draw, which is one of the highest you’ll find on a graphics card.

As we’ve mentioned, the RTX 4080 comes in two configurations. We will be focusing on the most powerful model, which has 16GB of memory.

The RTX 4000 Series comes with new Lovelace architecture, which features TSMC’s 4nm process node. Nvidia has managed to cram 76 billion transistors onto this node, which is a huge leap when compared to the 28 billion transistors on the Ampere cards. More transistors generally result in a faster performance, as the data can be transferred and processed at a faster rate.

Both the 12GB and 16GB cards use GDDR6X memory, which is the same technology as the RTX 3090. However, the RTX 3090 comes with a staggering 24GB of memory, making it the superior option if memory is a priority for you.

The RTX 4080 also consumes less power with the 16GB model having a 320W graphics card power, and the 12GB version taking that down to 285W.

Since we have not been able to review either of the graphics cards just yet, we can’t definitively claim which one has the best performance. However, we can use the specs provided by Nvidia to get an idea of which graphics card will come out on top.

Since both models of the RTX 4080 come with fewer CUDA Cores than the RTX 3090, it’s possible that it won’t be as fast. CUDA Cores are developed by Nvidia and are designed to take on multiple calculations at the same time, allowing for speedy and efficient parallel computing. More cores mean that more calculations can be done at once, which is important for anyone looking to play graphically demanding games.

However, the latest RTX 4080 comes with improved architecture, boasting a 4nm node instead of Ampere’s 8nm node. The size difference and the massive amount of transistors on the RTX 4080 should help to boost the performance significantly. And looking at the graph below, we can see that Ada Lovelace offers massive performance boosts over Ampere.

Moreover, the RTX 4080 comes with updated software, like DLSS 3 and 3rd-gen ray tracing, which should provide smoother and better-looking visuals for anyone wanting to play graphically intensive games.

The RTX 4080 may have improved performance when playing games with DLSS 3 and ray tracing, thanks to the updated technology, even if it does not have the same amount of raw power as the RTX 3090.

Until we get the chips in for testing, we cannot claim that one is more powerful than the other. However, thanks to the improved architecture and new updated software, it looks like it will be a close contest.

Make sure to check back in with Trusted Reviews soon, as we will hopefully be reviewing these graphic cards over the coming months to see which one offers the best performance. 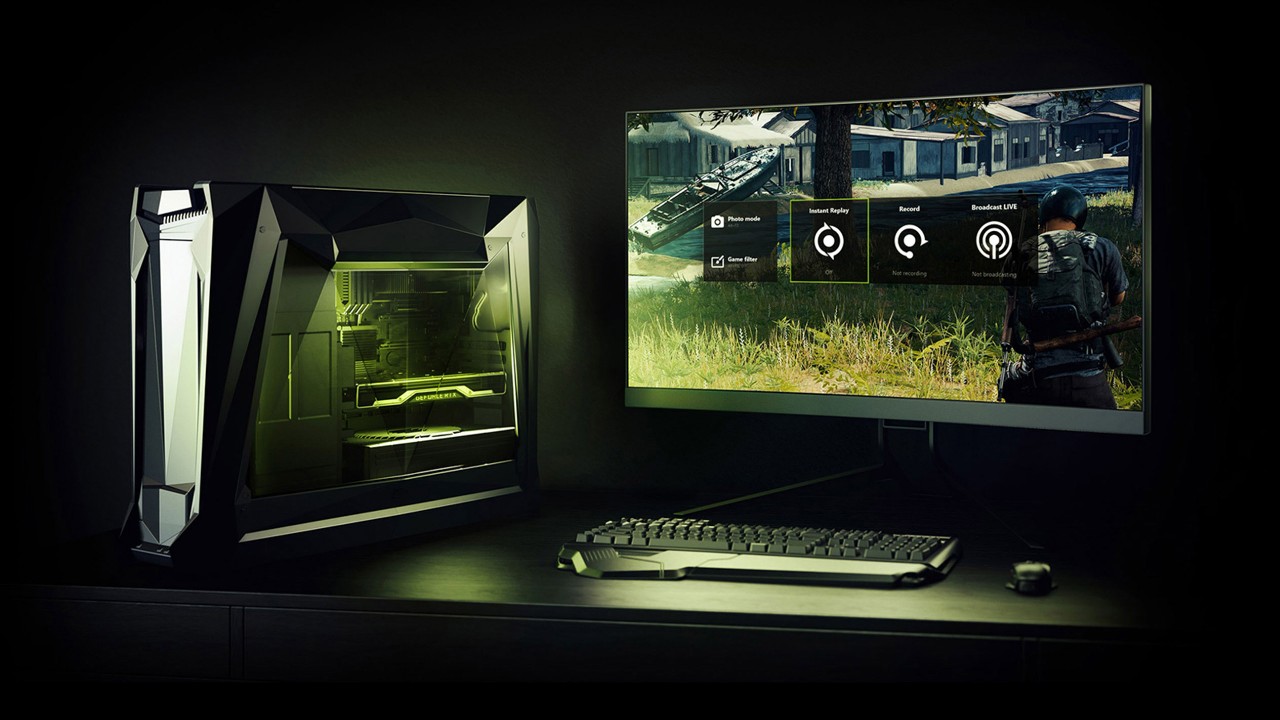