Meanwhile, all members of the Royal Family sat in the front row at Westminister Abbey for the Queen’s state funeral, including Prince Charles, the Queen Consort, and the Prince and Princess of Wales and their children Prince George, nine, and Princess Charlotte, seven.

Princess Anne and her husband Vice Admiral Sir Timothy Laurence, Prince Andrew, Prince Edward and the Countess of Wessex, Peter Phillips and Zara and Mike Tindall were also on the front row.

A wreath of flowers accompanied the Queen, draped over the late monarch’s coffin, as she was laid to rest in the King George VI Memorial inside St George’s Chapel. 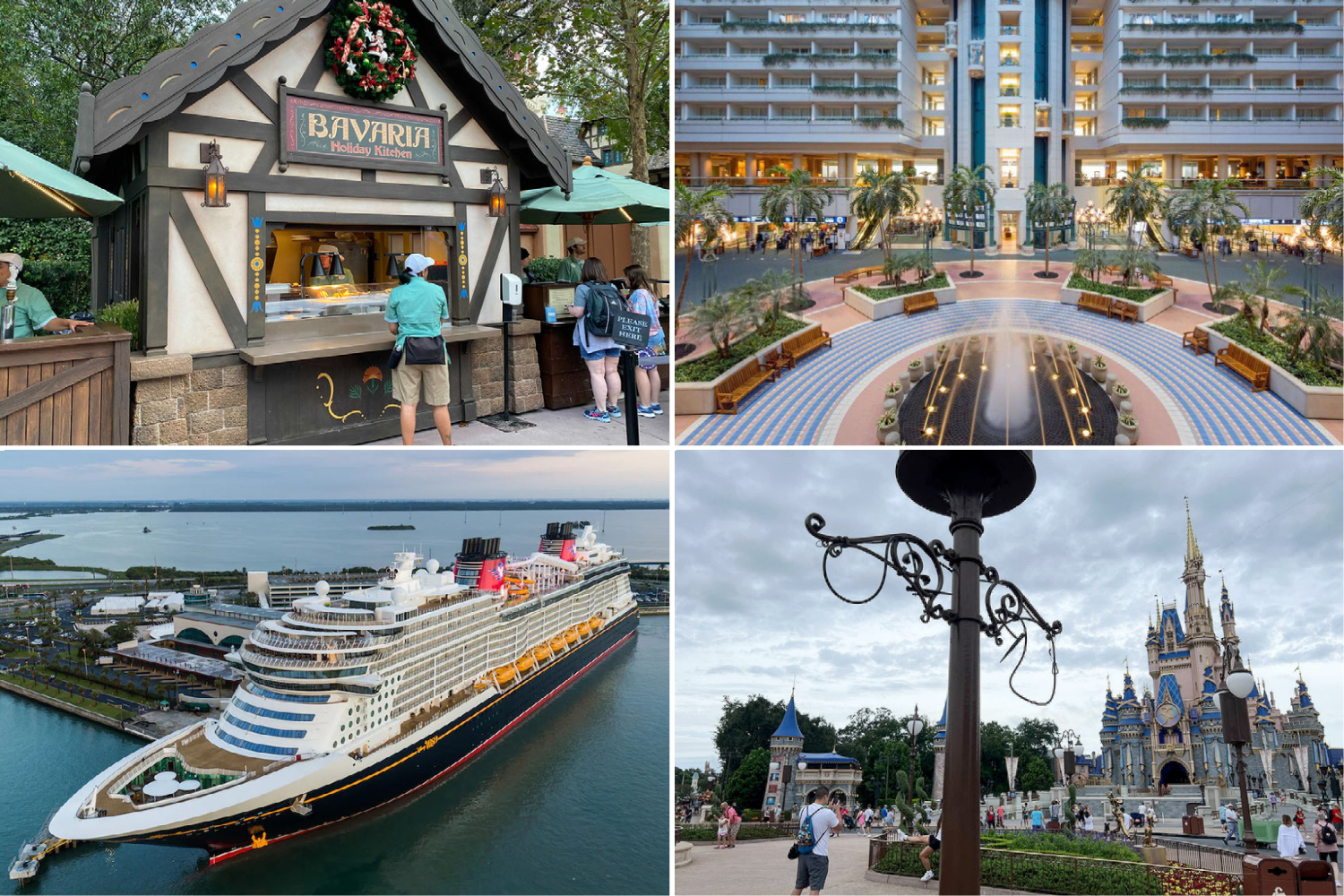 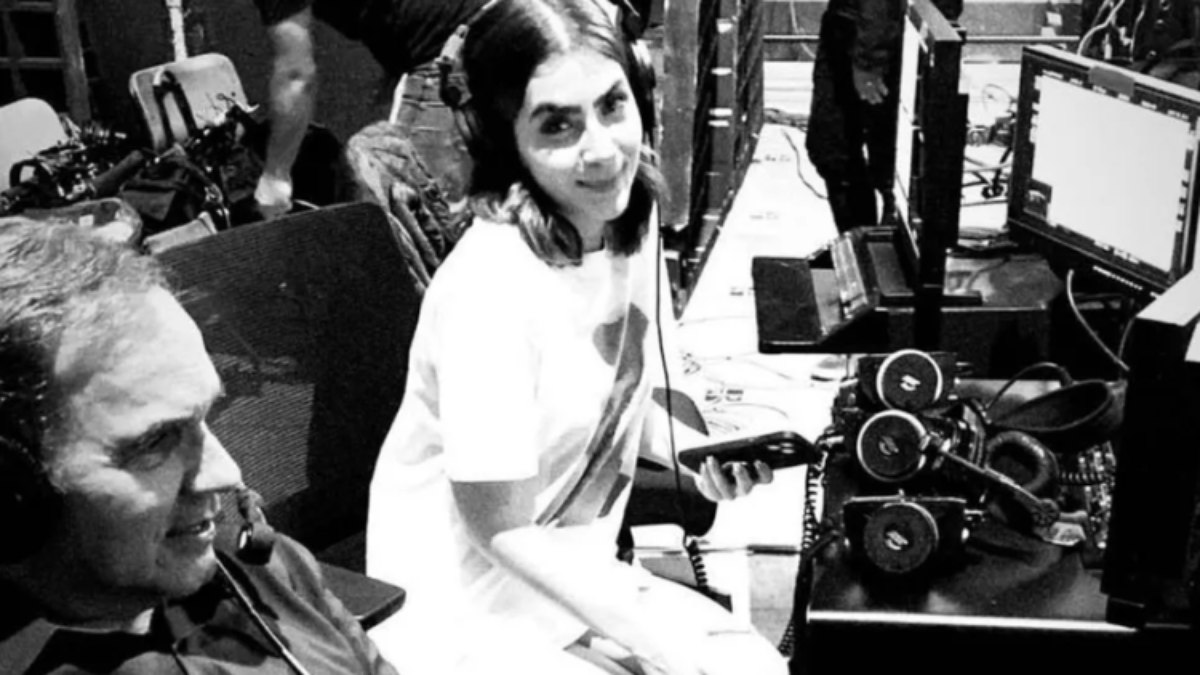